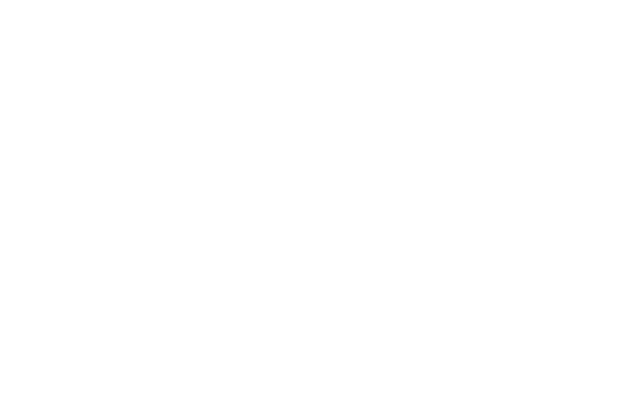 Those Black Ops 2 players who found their multiplayer and zombie leaderboard statistics being reset need fret no longer, as Treyarch have announced they have fixed the problem in question, a problem which saw affected players’ combat records being updated but not in terms of where these records placed them on the online leaderboards.

Treyarch stated: “Leaderboards have been re-enabled and we’ll be restoring entries for those impacted over the coming days. Thanks for your patience.”

So there you go: all the noob blood you’ve spilled and pieces of zombie brain matter you’ve scattered haven’t been in vain after all.