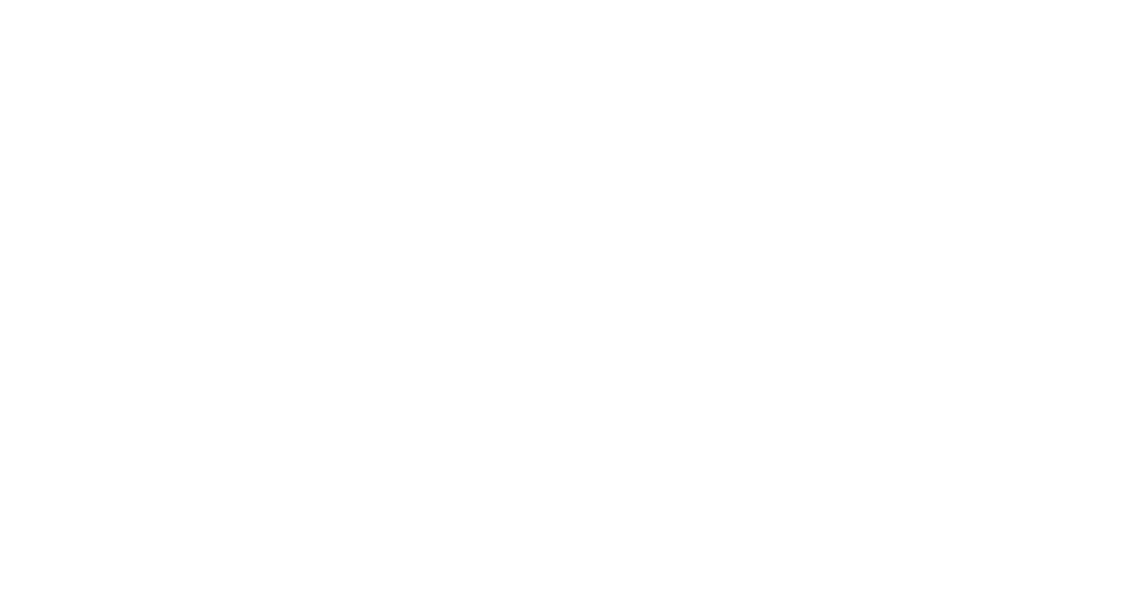 It wouldn’t be a Treyarch Call of Duty title without some zombies in it. And this time around, it looks like you’ll have to outrun them as well as fight them off. Leave it to Treyarch to give us less space to move around in. I’ve always wanted to be trapped in a bus.

The teaser dates the world premiere of the zombie mode as being September 26th, which is one week from now, exactly.