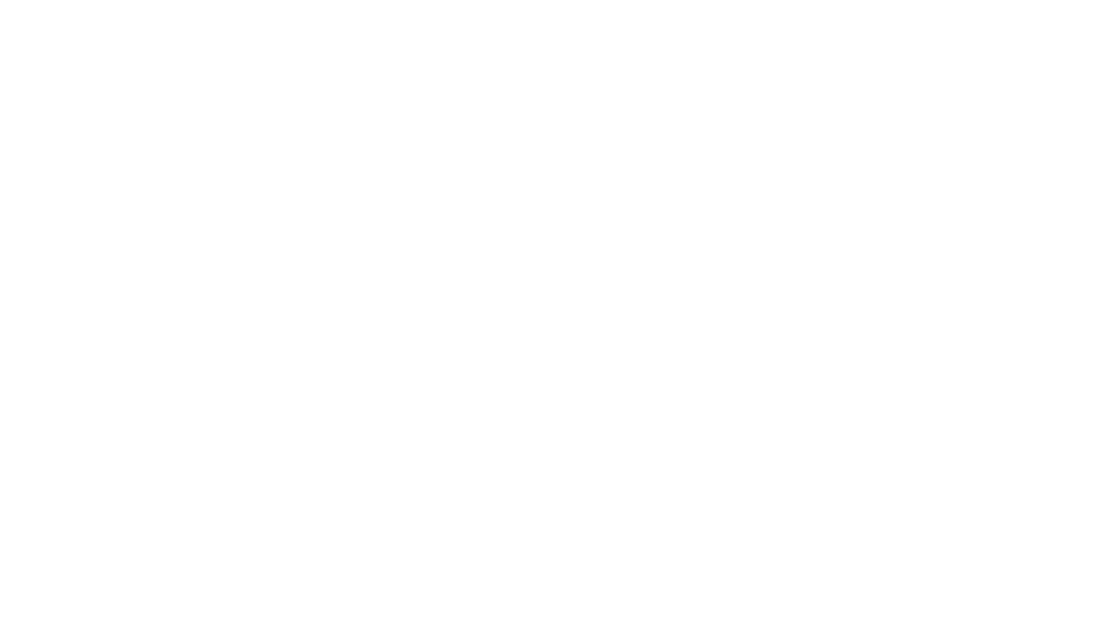 Initially revealed last week with a short teaser trailer involving a bus, Treyarch has now revealed the full scope of their Zombie Mode in Black Ops 2. It’s bigger, looks faster and will require a lot more moving around (via that bus) to see the end.

Various sites, like Polygon, have many more details about the new zombie mode; including the new playable characters, new zombies and the new weapons, so you’d be doing yourself a favor to check them out.

The Wii U’s Launch Line-Up Has Just Been Announced

Off Topic: Video Games and Relationships, Plus Gamers Self-Esteem