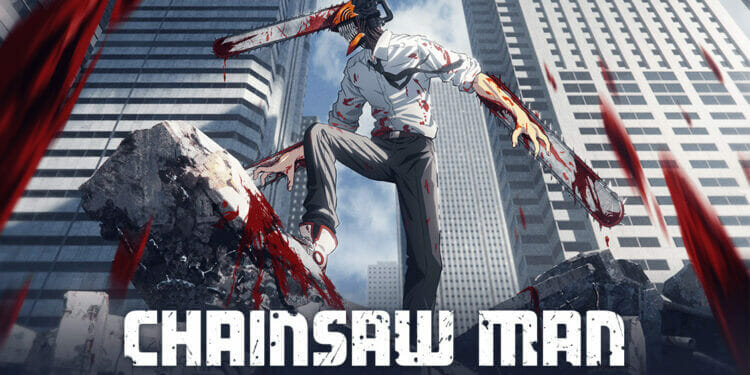 Crunchyroll recently revealed a new trailer for the upcoming highly anticipated anime adaptation of Tatsuki Fugimoto’s Chainsaw Man at Crunchyroll Expo. The anime will premier sometime in October. Crunchyroll will simulcast the series from Japan both subtitled and dubbed, in more than 200 countries and territories around the world. Dubs will include English, Latin American Spanish, Brazilian Portuguese, French, and German.

Denji is a teenage boy living with a Chainsaw Devil named Pochita. Due to the debt his father left behind, he has been living a rock-bottom life while repaying his debt by harvesting devil corpses with Pochita. One day, Denji is betrayed and killed. As his consciousness fades, he makes a contract with Pochita and gets revived as “Chainsaw Man”–a man with a devil’s heart.

[…] the Behind the Scenes at BONES panel at Crunchyroll Expo in San Jose, CA, the president of studio BONES, Masahiko Minami, revealed that My Hero Academia […]