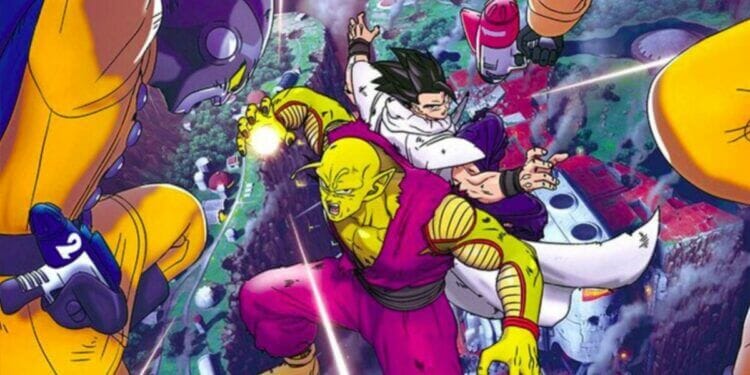 Toei Animation recently revealed character details on the latest film installment in the Dragon Ball franchise Dragon Ball Super: SUPER HERO. The film will launch on August 19th. Tickets for the film are now on sale in the United States and Canada at Fandango.com. The film will be available in both English dub and subtitled and will arrive in several theaters across the globe in all continents, including North America, Latin America, Europe, Australia/New Zealand, Africa, the Middle East, and Asia (excluding Japan, which will debut the film June 11). It will be released in Japanese with subtitles and dubbed.