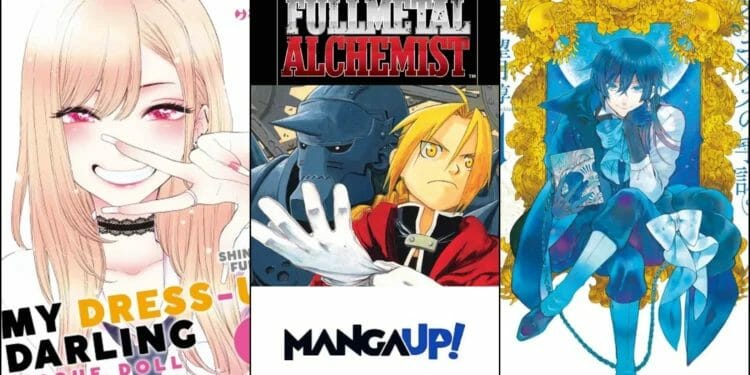 Square Enix announced the global version of its MANGA UP! manga app. The app will offer 160 titles, including 100 new English translations. Manga UP! will also provide readers with the latest installments of ongoing series as soon after their Japan releases as possible. The app will be available everywhere but Japan and works with on both iOS and Android devices. 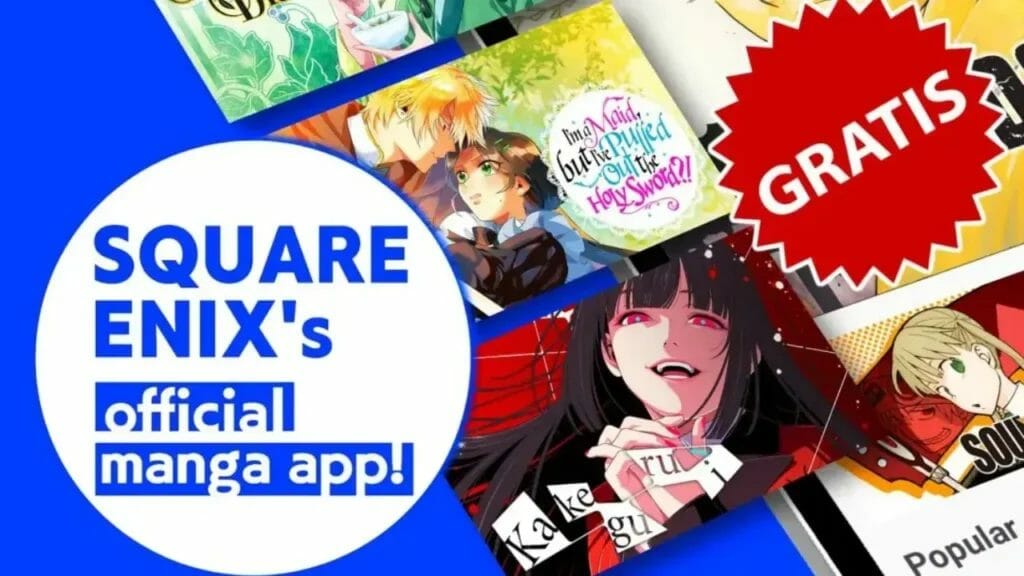 Released in 2017, the Japanese version of MANGA UP! has been downloaded more than 19 million times. The expertise and technology that the Company has amassed in offering the Japanese version will now enable it to deliver its outstanding manga content to a global audience more quickly. The Company has been making its manga content widely available outside of Japan for some time to great acclaim. However, readers outside of Japan have had to wait to get their hands on popular Japanese titles due to constraints involved in distributing printed comic books and e-books.

Because of the speed and reach that an app makes possible, global fans will now have access via MANGA UP! to around 160 titles, including 100 titles available in new English translations. In addition, the app will be the fastest source for English versions of popular ongoing series such as The Case Study of Vanitas, GOBLIN SLAYER, and FINAL FANTASY LOST STRANGER, thanks to simultaneous releases with Japanese installments. The app will also include already completed manga that have been worldwide hits such as Fullmetal Alchemist, Soul Eater, and PandoraHearts. Ongoing series creating buzz such as Hiromu Arakawa’s latest work Daemons of the Shadow Realm, as well as My Dress-Up Darling and The Apothecary Diaries, are also available on MANGA UP! before anywhere else.

Titles coming to the app so far include: