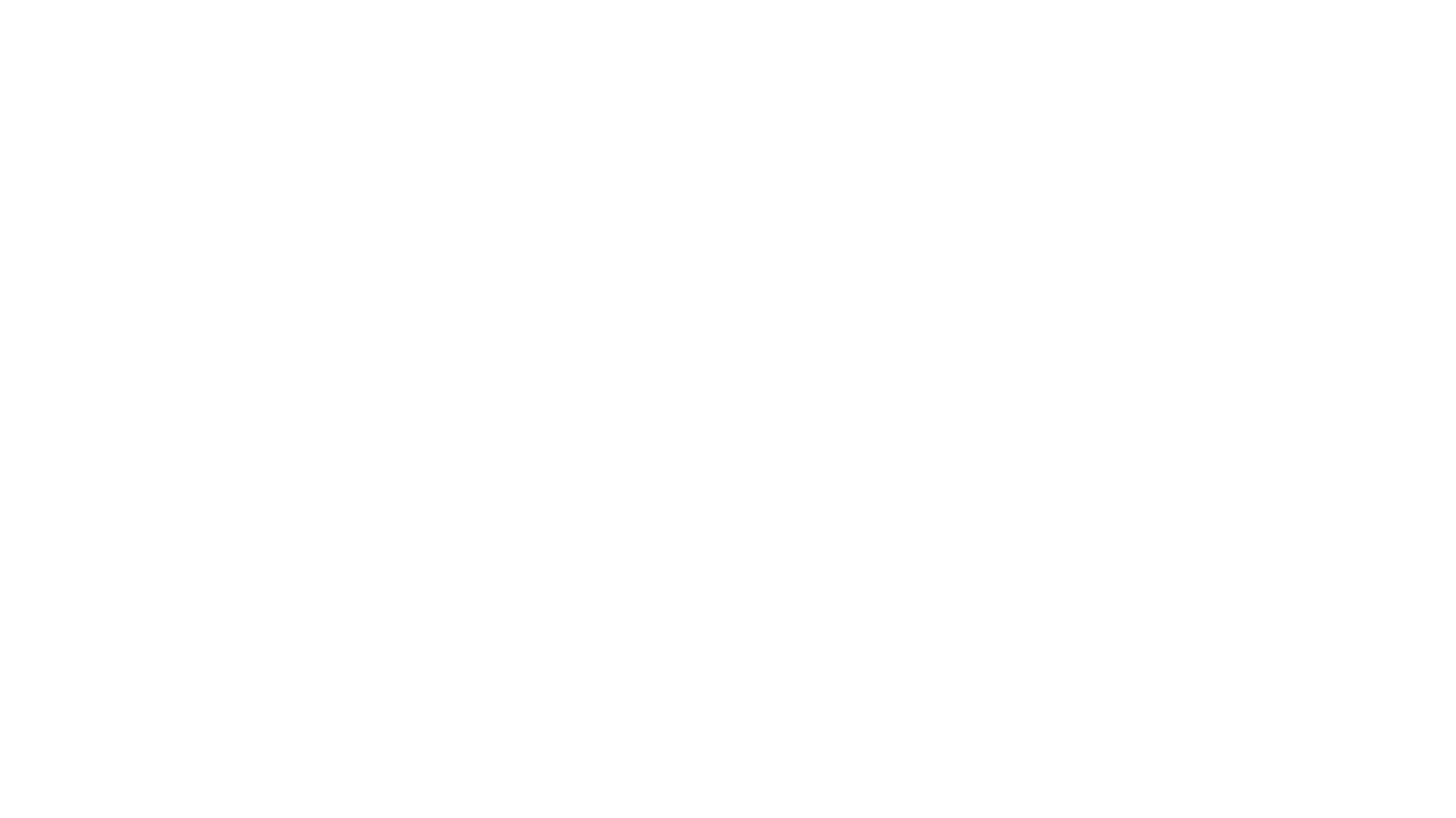 My very own editor asked me the best way to get into comics these days and it got me thinking. There are plenty of people who want to read comics but are daunted by how long comics have existed.  Some people even fear the social stigma attached to comics as a hobby.  ( That number I like to think is shrinking due to comic book movies and television shows making comics more mainstream.)  Regardless of what keeps people out of comics, I think a buyers guide of sorts could benefit many people.  Comics are for everyone and should be enjoyed by all. 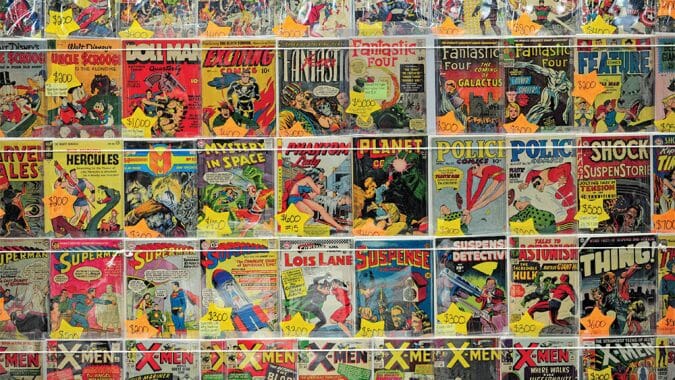 Finding what appeals to you

The first thing anyone who wants to start a hobby in comics should do is decide what appeals to them.  Superheroes are not everyone’s preference.  That’s fine comics have come along way over the last few decades.  Any genre can be found in comic form now.  Comics aren’t just for kids either; most books are rated teen plus now.  A fair portion are suited for mature readers only; contains graphic language, violence, and sexual content.  After realizing this and doing a little homework, most anyone can find a comic that suits them. Then, once you’ve decided, you can grab some Tickets to See Popular Comics with your naked eye.

Where does someone do proper research?  Find a local comic shop and start asking the employees and patrons for a good place to start.  Chances are you’ll walk out with a slightly lighter pocketbook and something you’ll enjoy reading.  Don’t have a local comic shop or aren’t willing to take that plunge?  The internet has all the information you need also, it’ll just take a little more time to find.  The easy answer is to Google search a few comics titles.  I recommend checking out Comic Book Resources instead.  That site has a plethora of information on current and older titles across all genres.  They also have a robust forum community, which will no doubt be very informative ( if a little biased).  Finally, check out comic reviews and synopsis.  I happen to write quite a few on this very website.

Now let us assume after doing your research you’re still interested in the hobby.  It is important to realize that just like any hobby the amount of money spent and time invested in purely up to you.  Individual issues of comics have increased quite a bit since the old days where they cost five cents.  Most issues will set you back three to five dollars.  Multiply that by however many titles you decide to purchase monthly and that can get expensive.  It’s all up to you.  However, there are ways to mitigate this expense.  Many companies reprint first issues for a dollar in an attempt to get you hooked. “First hit’s free kid.”  Many local comic shops will offer discounts for regular customers or anyone willing to create a monthly pull list (a list of comics they buy each month) to purchase at the shop.  You can also get subscriptions directly from many major publishers as well, with associated discounts.  Finally, digital comics are an option.  Comixology handles the vast majority of comic book downloads for Marvel, DC, and Image; as well as many other publishers.  They often have sales or offer a first issue for free here and there.  Digital comics are cheaper than hard copies.  They are a great alternative for people who have no interest in collecting however and just want to read a good story.

I manage a comic shop and answer questions about starting collections all the time.  I often get asked to do appraisals of collections as well.  I want to close this guide with some good advice and offer some great places to start your collection and or hobby.

If you are collecting you need the three B’s: bags, boards, and boxes.  Comics need to stay in good condition, to ever be worth anything more than cover price.  That’s where bags and boards come in.  A bag is made from a polymer to that protects the comic from dust and the elements.  Within the bag should also go a backer board; this offers support for the book to prevent bending of the spine and pages.  In the case of older books that used newsprint for paper; they also increase the longevity of the comic, by reducing acids in the print that lead to decomposition.  Boxes aren’t necessary but they provide a compact way to store and stack your collection while keeping them safe.  These accessories can be obtained at comic stores or many places online such as Amazon.  The cost varies but you should be able to get one hundred bags and boards ( they come in packages of one hundred) and a box that will store three hundred issues for around twenty-five dollars.  How do you know what to collect?  Assume the following: most issues will never be worth more than cover price.  The ones that are will not appreciate much.  Which rare gems will?  Issues in which a character first appears in comics or last appears in comics often fetch a higher price.  Character death and other momentous events can increase a book’s value.  Variant covers are often worth more due to having a smaller print run.  Value is derived mainly from how many of an issue exists in good condition today.

One isn’t really better than the other.  Marvel excels in creating relatable characters.  DC has a lot of powerhouses and larger than life characters.  Both publishers have told wonderful iconic stories over the years.  They offer books for kids, teens and, adults.  Though primarily superhero based, both publishers offer comics in sci-fi and horror genres.

The best selling comics for my shop are Batman titles for DC and Avengers or X-Men titles for Marvel.  The second best comics sold are Justice League books for DC and Spider-Man and Deadpool comics for Marvel.  When it comes to trades we offer money back guarantees on the following graphic novels: Batman: Cacophony (written by Kevin Smith of Clerks fame) and The Dark Knight Returns.  Old Man Logan (a futuristic Wolverine story).  Superman: Red Son (Superman was raised in Russia not Kansas!). We also sell Fables quite often.  Fables: written by Bill Willingham takes all of our childhood stories and mixes them with an adult and very fun twist.  Telltale’s “Wolf Among Us” was based in this comic world. 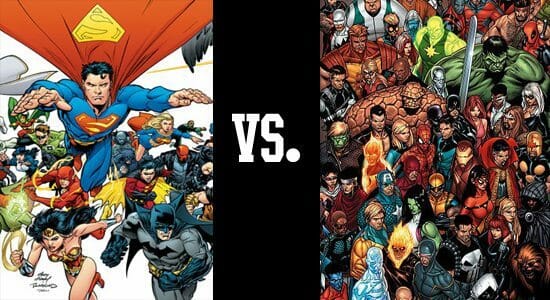 This is where readers will find off-beat superheroes.  This is where the sci-fi excels.  This is a good place for something different.  I love indie books.  Great authors get started with indie books.  Want some horror books or some sword & sorcery?  Look no further.  These publishers will have something you’ll like.  We sell many titles from these publishers every week, especially Star  Wars titles.  If I were to recommend any specifics; I’d list off Black Science, The Boys, Pretty Deadly, Saga and my personal favorite: Rat Queens.  Go. Read. Rat Queens. Now.

This guide has been far from all-encompassing, but I hope everyone found something useful here.  Check out my comic synopsis features and be sure to visit our forums.  BagoGames is here to help you make good purchases in gaming and comics alike!