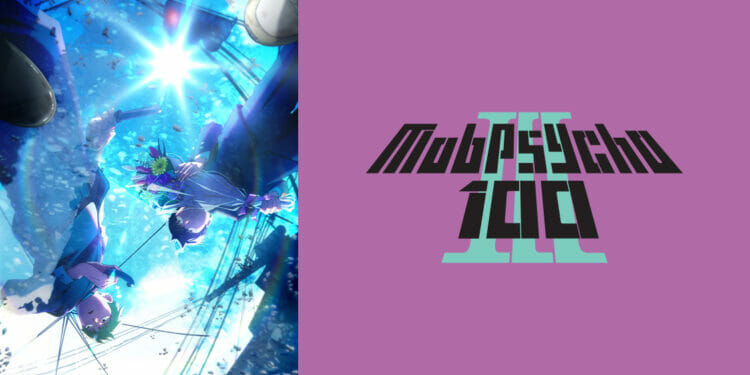 Crunchyroll recently announced that it has acquired the streaming rights to the upcoming third season of Mob Psycho 100, Mob Psycho 100 season 3 coming later this year. Crunchyroll will simulcast the new season from Japan, subtitled and dubbed, in more than 200 countries and territories around the world. Mob Psycho 100 is adapted from the award-winning manga series of the same name, written and illustrated by ONE (One Punch Man) and published by Shogakukan. The new season is being directed by Takahiro Hasui, whose work can be seen as an episodic director on My Hero Academia Season 3, Mob Psycho 100 Season 2, SK8 the Infinity, and more. The first two seasons of the anime aired in 2016 and 2019, respectively, which were directed by Yuzuru Tachikawa, who now serves as executive director and has also directed the previous Mob Psycho 100 OVAs.

Shigeo Kageyama, a.k.a. “Mob,” is a boy who has trouble expressing himself, but who happens to be a powerful esper. Mob is determined to live a normal life and keeps his ESP suppressed, but when his emotions surge to a level of 100%, something terrible happens to him! As he’s surrounded by false espers, evil spirits, and mysterious organizations, what will Mob think? What choices will he make?

The first two seasons of Mob Psycho 100 are currently available to stream on Crunchyroll.