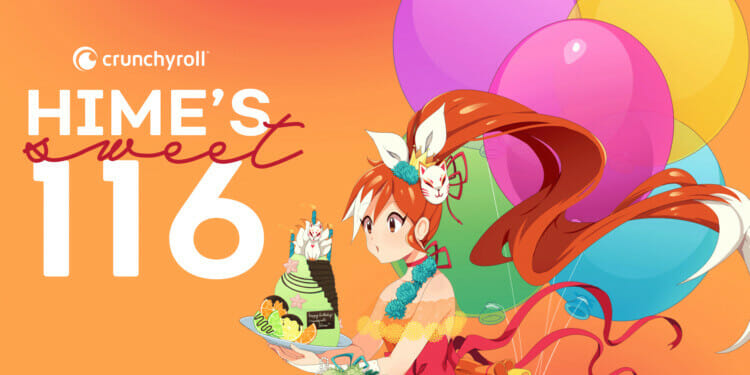 Crunchyroll recently announced that its mascot and Vtuber Crunchyroll-Hime, is celebrating her 116th birthday with a six-hour celebration livestream on her YouTube channel. The livestream will feature special guests, party games, sweet surprises and more.

Hime commented on the announcement, saying:

“I’m so excited to celebrate my birthday with all my friends! It’ll be my longest celebration yet, so you wouldn’t want to miss it—we’re having games, fun, special guests, and maybe a donut-shaped surprise…I can’t wait to see you all there!” 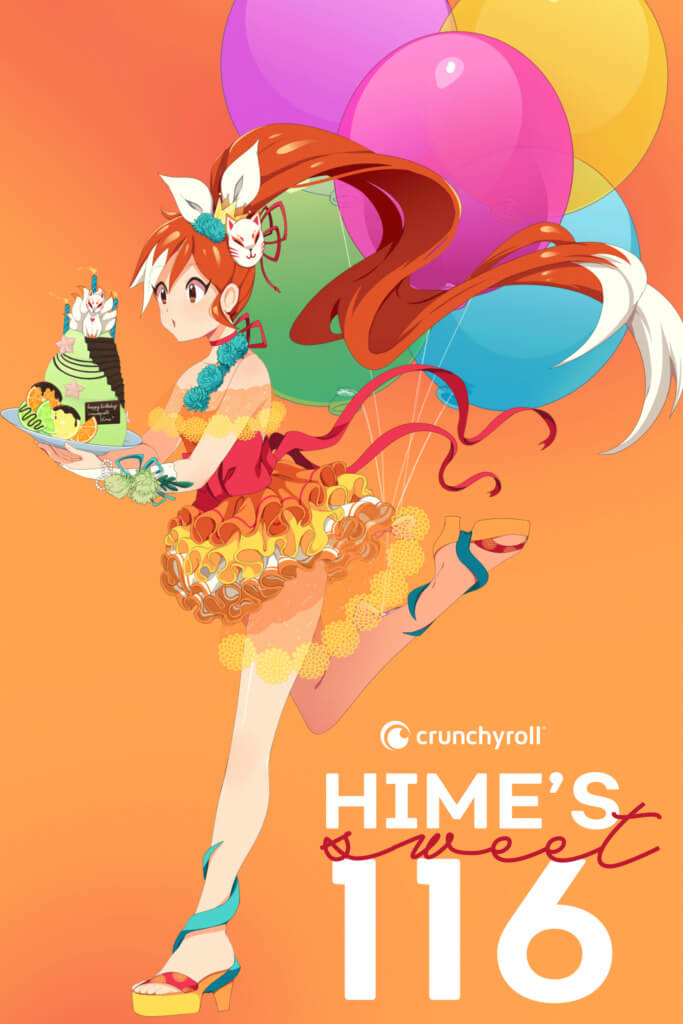 Friends of Hime who will be stopping by the stream include:

Hime made her Vtuber debut in October of last year and has since amassed more than 110,000 followers, who watch her streams every Tuesday and Thursday as she chats with fans about the latest and greatest in anime, explores what’s new in gaming, and more! Hime can also be found regularly on Crunchyroll’s TikTok!

Fans can subscribe to Crunchyroll-Hime’s channel by visiting here. Viewers are  encouraged to interact with Hime by sending in questions using #HimeLive on Twitter and dropping questions into the livestream during streams. Fans are also encouraged to #DrawHime for a special shoutout.