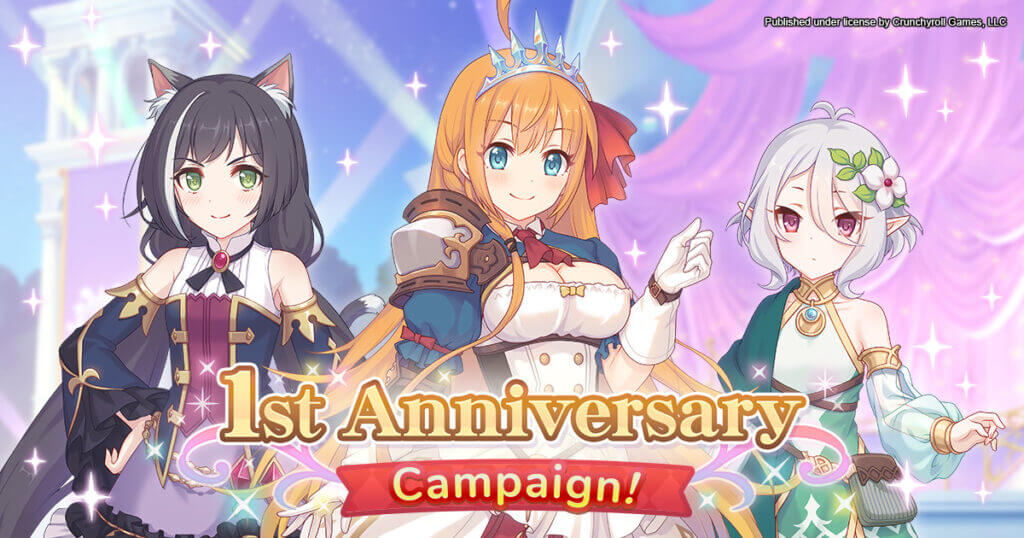 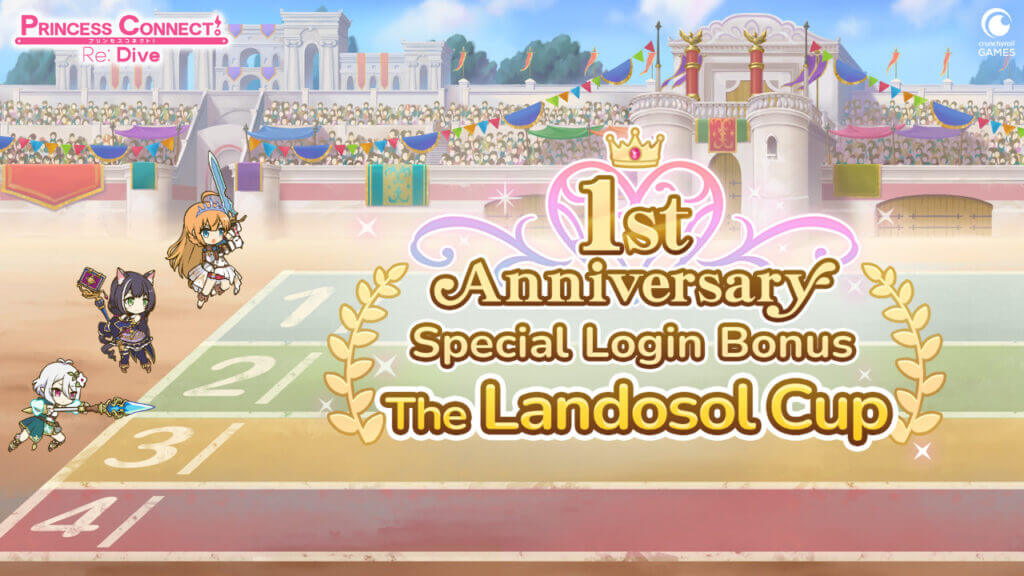 To celebrate the first anniversary, Crunchyroll Games is also partnering with NIJISANJI EN, the English branch of the global VTuber group NIJISANJI. With this special partnership, fans can expect to see members from 3 of NIJISANJI EN’s VTuber groups promoting all the wonderful elements of Princess Connect!: Re Dive, with a series of streams that begin January 19th and will run throughout the First Anniversary campaign period. Fans can also expect special appearances from Crunchyroll-Hime!

Princess Connect! Re: Dive, published by Crunchyroll Games, is available in more than 167 countries and regions, with incredible engagement access in the United States, Canada, the United Kingdom, Australia, Germany, and Southeast Asia, with continued growth in popularity worldwide. The game is published by Crunchyroll Games, in collaboration with Cygames and GREE Entertainment.

In Princess Connect! Re: Dive, players begin their journey across the land of Astraea alongside Heroines to fight spirited, real-time battles. Each heroine can be powered up and strengthened as the story progresses, unlocking special story content.

Have you played Princess Connect! Re: Dive? What do you think of the game? Let us know your thoughts in the comments section below.

Seven Seas Licenses The Girl from the Other Side Manga, Imaginary, Titan, and Dinosaurs Sanctuary