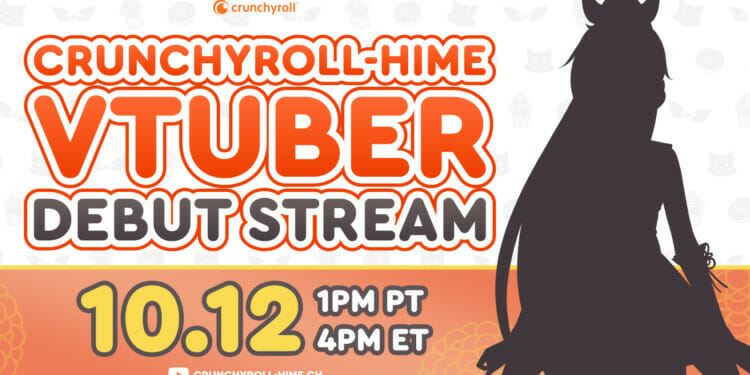 Crunchyroll recently announced the Vtuber debut of Crunchyroll-Hime, the brand’s princess mascot, along with her YouTube channel. Hime’s debut stream will premiere October 12 at 4 PM ET / 1 PM PT and she will stream every Tuesday and Thursday, chatting to fans worldwide about hot anime topics from Japan, exploring what’s new in gaming, as well as hosting monthly AniMarathons, a specially-curated block of anime episodes on her channel. 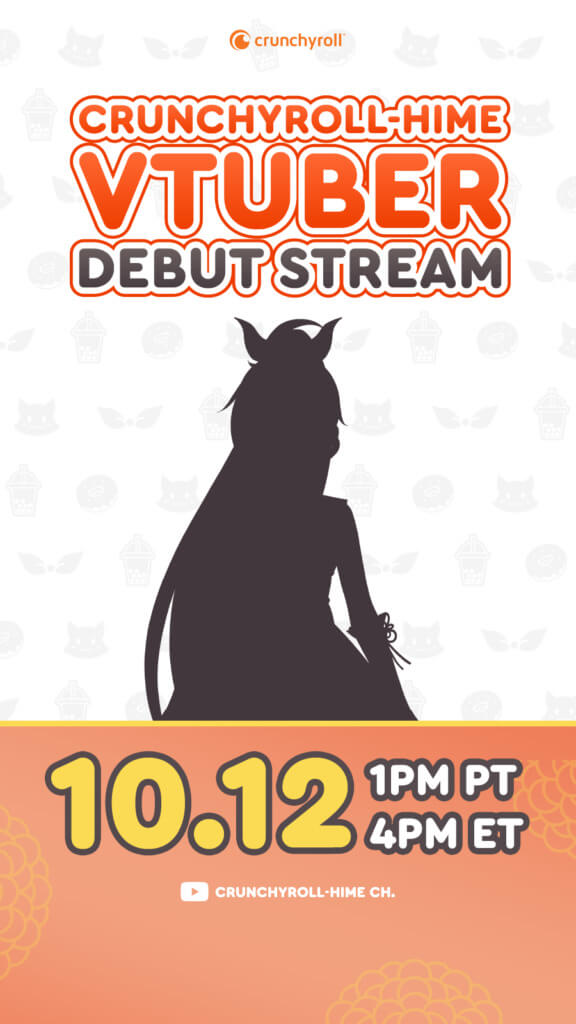 TikTok star Kristine Fel is helping power Crunchyroll-Hime. K.Fel previously collaborated with Crunchyroll to bring Hime to life for the 2021 Anime Awards, and she specializes in creating short form anime-related and Japanese-language content.

Hime currently interacts with fans through ‘The Daily Life of Crunchyroll-Hime’ weekly comic strip, which is localized into all Crunchyroll regions. Hime has also hosted the yearly Anime Awards, turned the iconic horror manga-artist Junji Ito into a VTuber for Virtual Crunchyroll Expo this year, hung out with her good friend Kizuna AI, and is coming to Crunchyroll’s TikTok!

Fans can subscribe to Crunchyroll-Hime’s channel by visiting here.

Are you a Crunchyroll subscriber? What do you think of Vtubers? Let us know your thoughts in the comments section below.

How Businesses Can Better Keep In Touch With Customers