Crunchyroll Shares Its 2020 Anime in Review 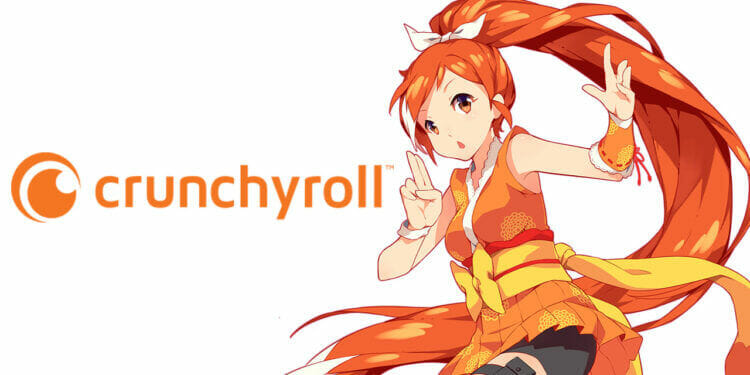 Crunchyroll recently shared a series of infographics (seen below) highlighting anime viewership trends from users in over 200 countries and territories. These charts represent the most unique viewers of a given simulcast anime during 2020 from Crunchyroll’s subscribers. 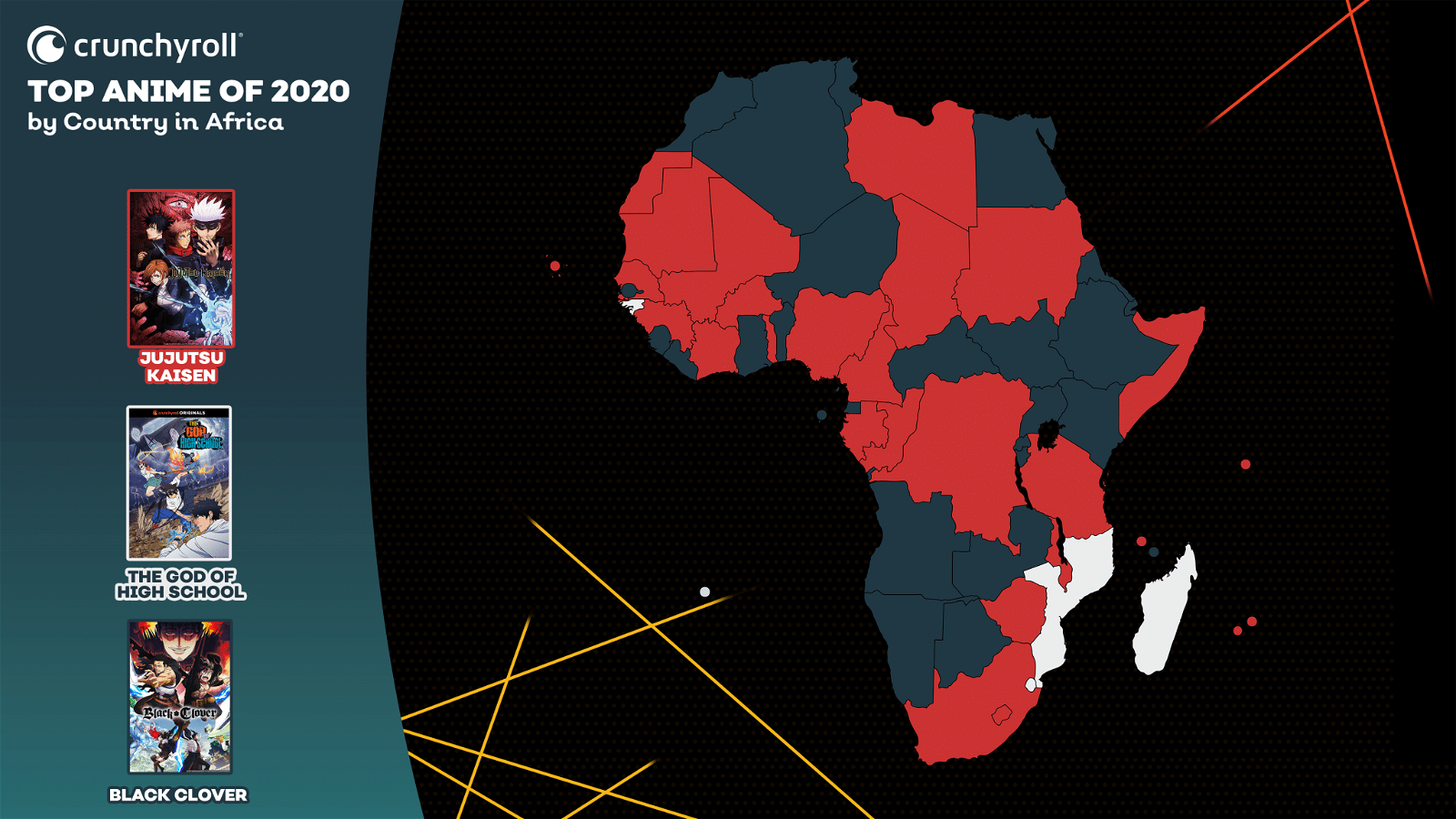 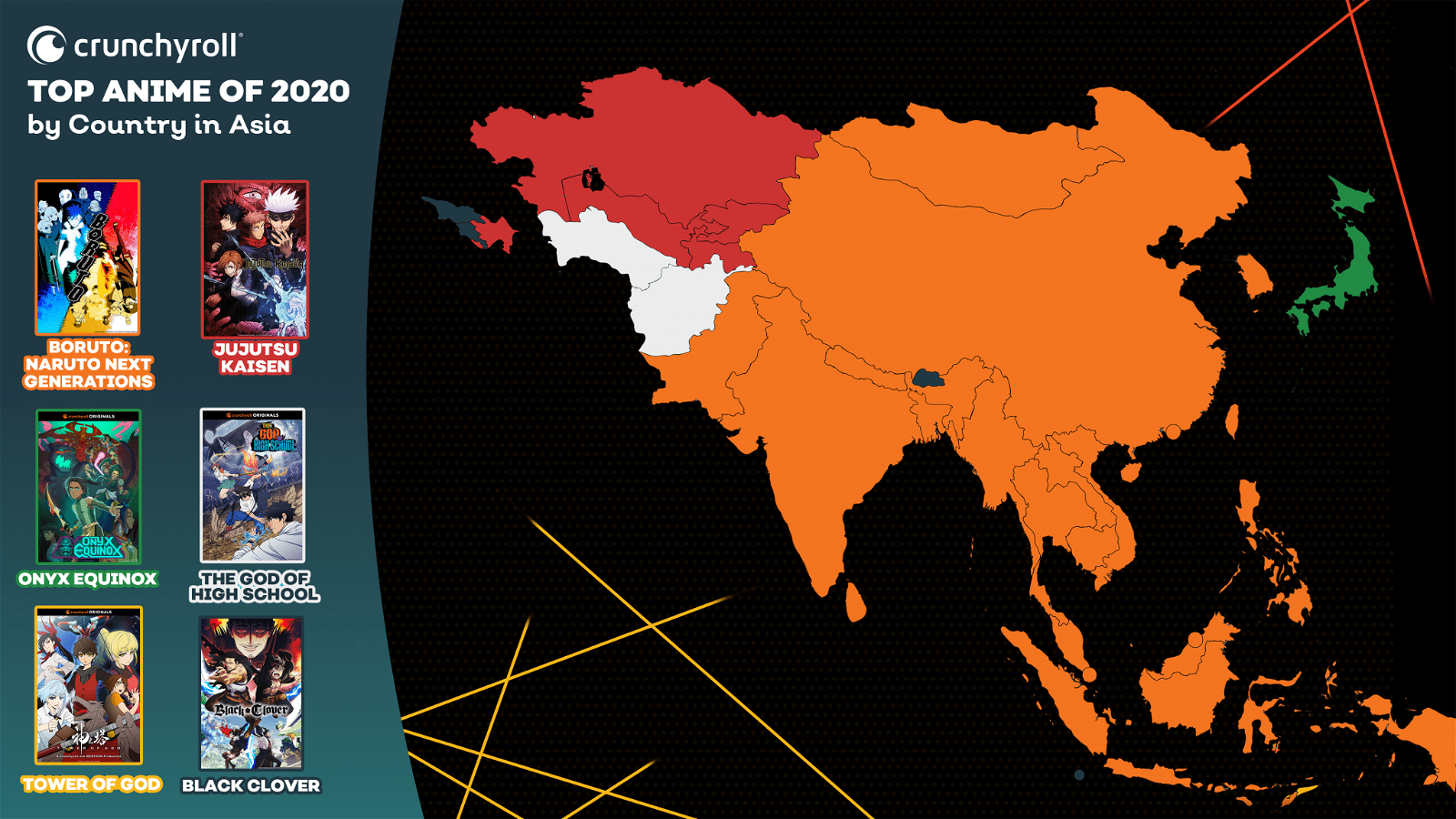 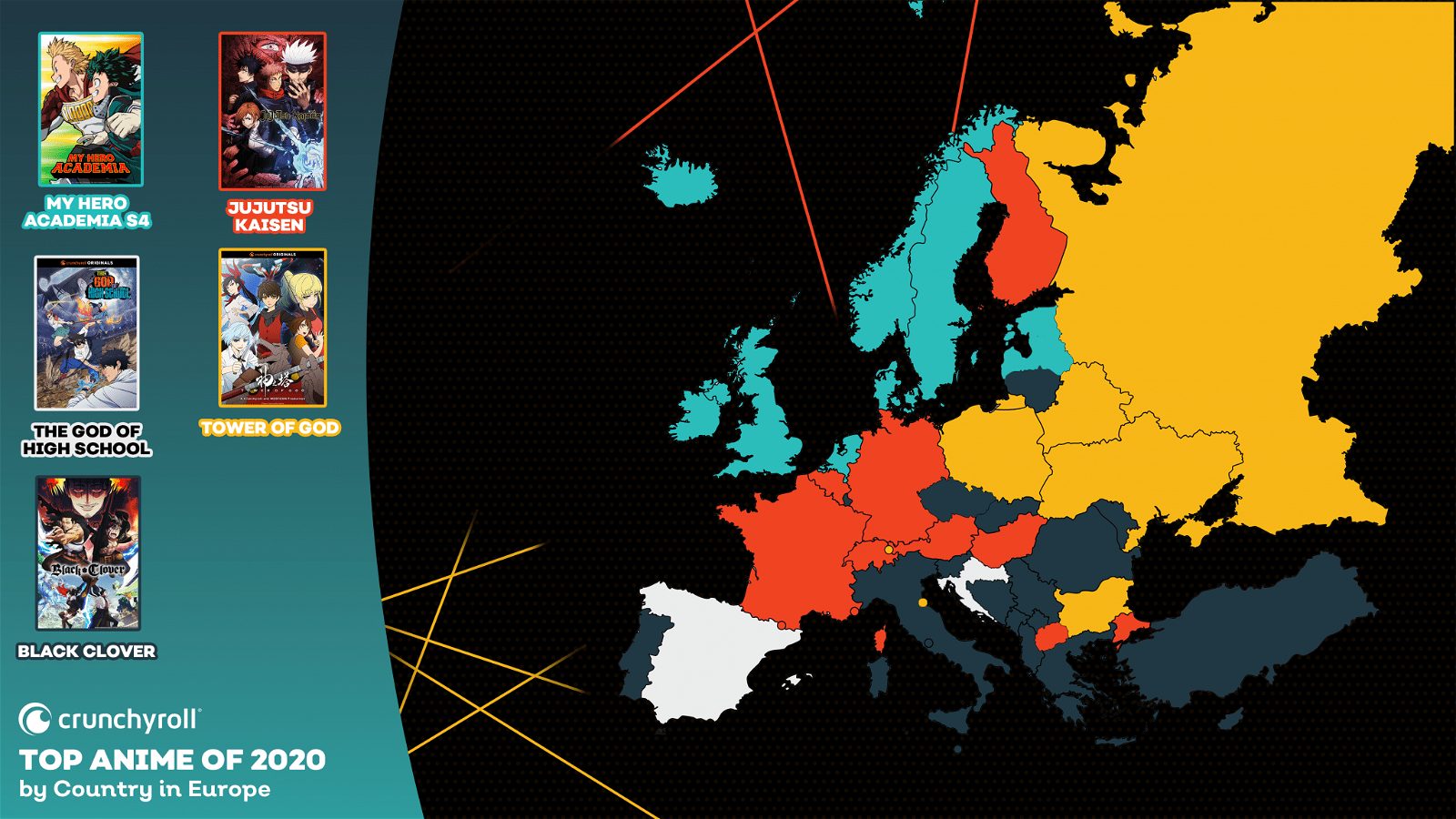 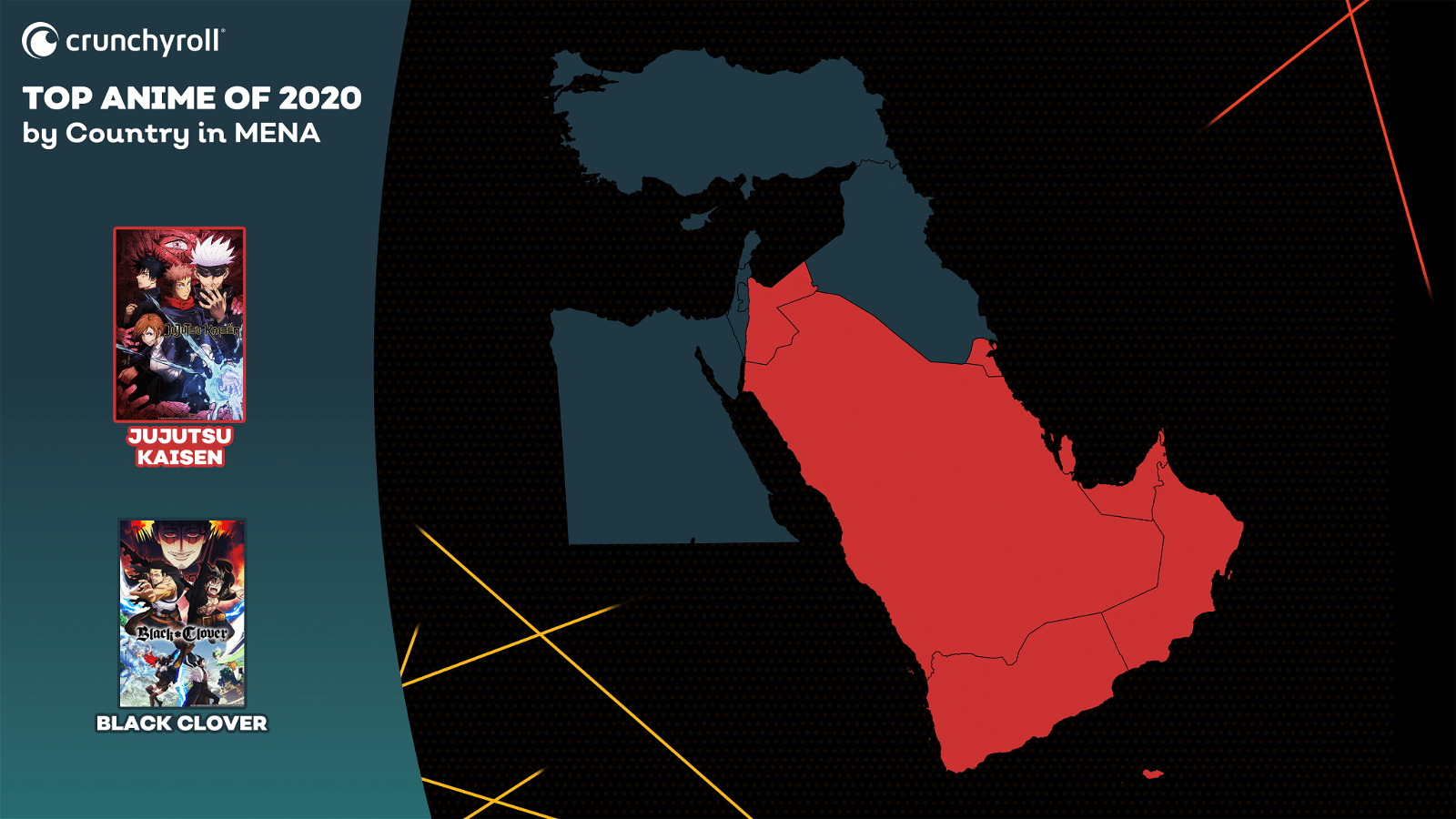 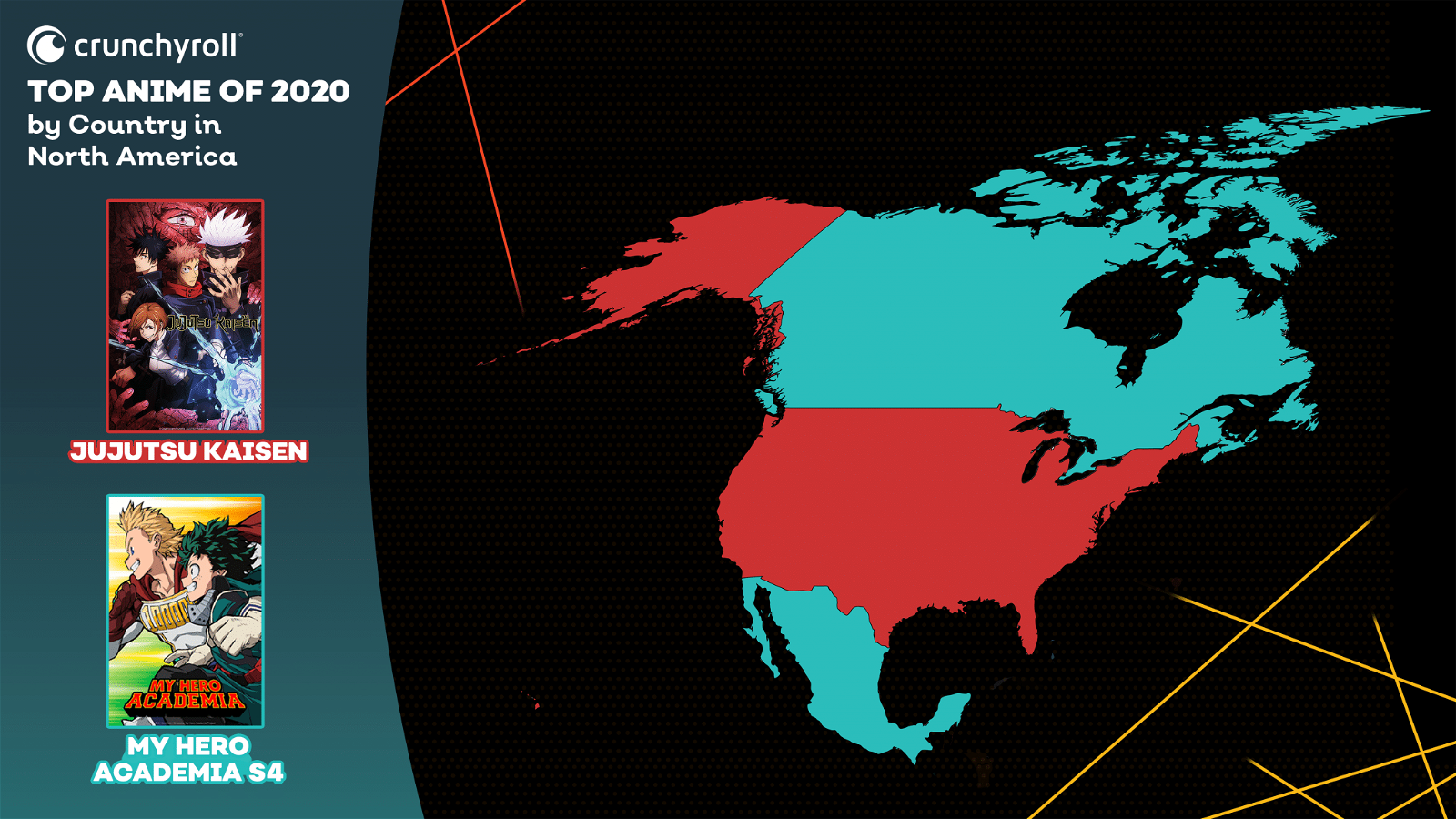 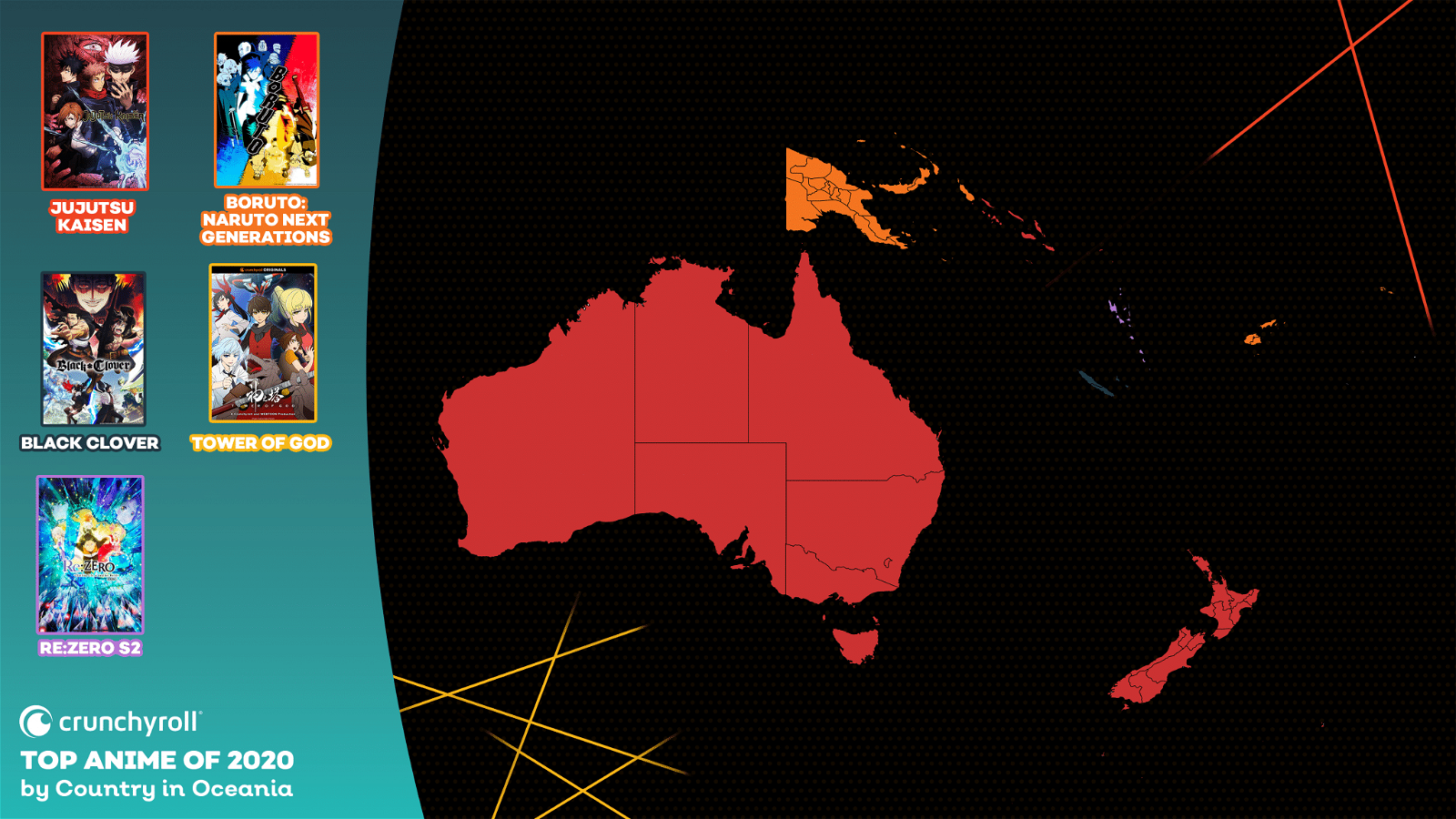 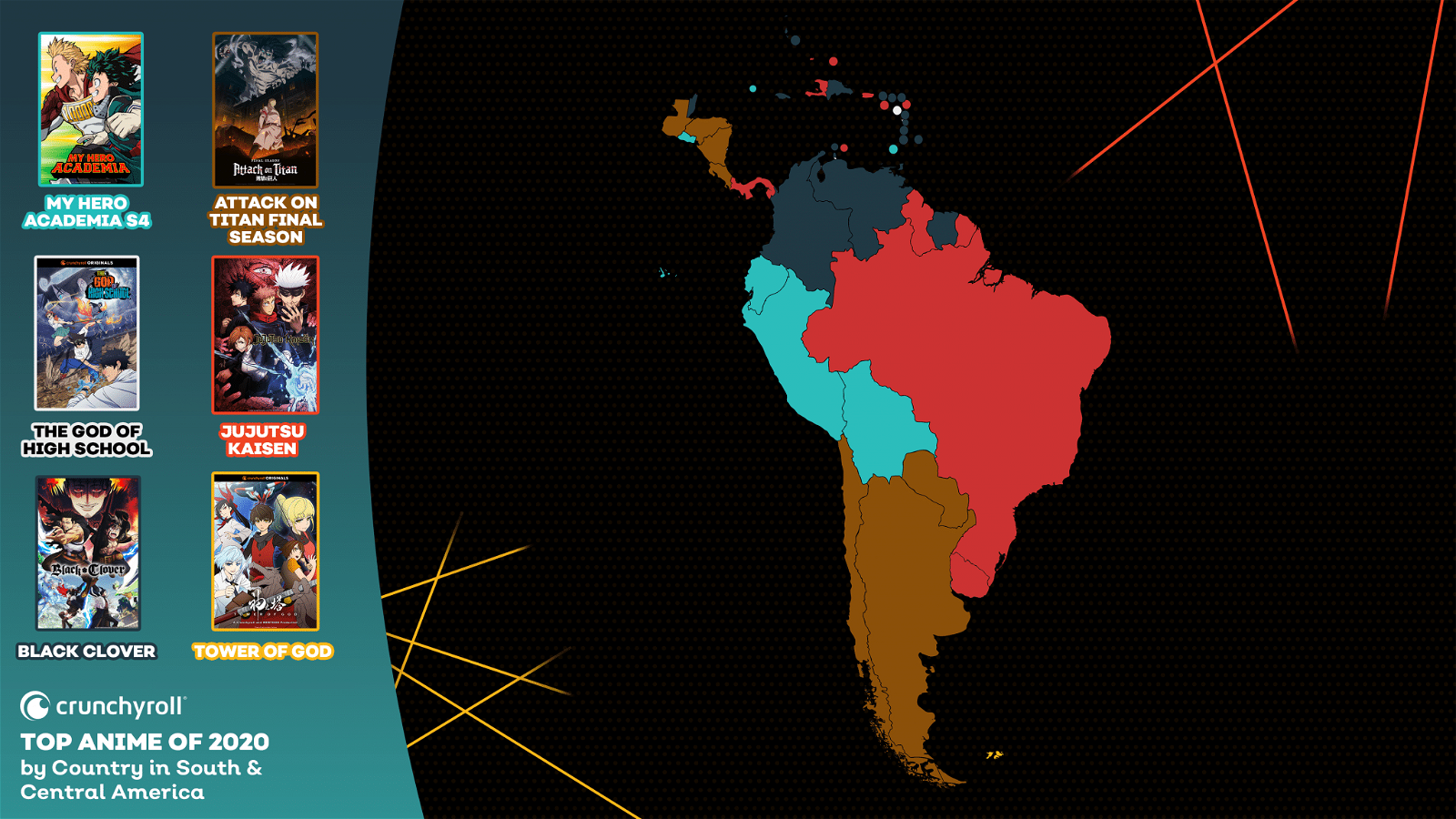 The most common titles among them are:

Antarctica’s top 2020 anime was The God of High School.

The prominence of Jujutsu Kaisen in so many of the most populous countries in the world is all the more impressive when considering that the title only started airing in October — other series aired earlier and had more opportunities for fans to find them, or, like Black Clover and Boruto, were on air the entire year.

Crunchyroll is the world’s most popular anime brand, with more than 90 million registered users and 3 million subscribers in more than 200 countries and territories.

While these series seem to be beloved by fans around the world, will any make it onto the ballot for the upcoming Anime Awards, which honor the year’s best and brightest in Japanese animation? Fans can keep an eye out on January 15 when nominees are announced and voting starts!

What continent do you reside in? What’s your favorite anime from last year? Let us know your thoughts in the comments section below.