Cyberpunk 2077 On Track For Release

Will release on time despite the COVID-19 outbreak Cyberpunk 2077 has already been delayed from its original April release date. Largely due to developer CD Projekt Red needing a bit more time to finish the game. With the current outbreak of COVID-19, people have been worried that it may impact the release of Cyberpunk 2077 further.

CD Projekt Red has reassured everyone that Cyberpunk 2077 will not be delayed further though. The game is still set for release on September 17th and will not be impacted by the Coronavirus.

“Our plans haven’t changed – we’re steaming towards the September release of Cyberpunk. There is no shortage of motivation and we also possess all the tools needed to facilitate remote work. We’ve been operating in this mode for over three weeks and to-date results confirm that we can carry on with all our operations without major disruptions.” – CD Projekt Exec Adam Kiciński

CD Projekt Red definitely seem well prepared for a situation like this. The company have always avoided getting into debt and have a lot of resources saved up. And remote working is of course no problem for the company. So it is very likely we will see the release of Cyberpunk 2077 on time. 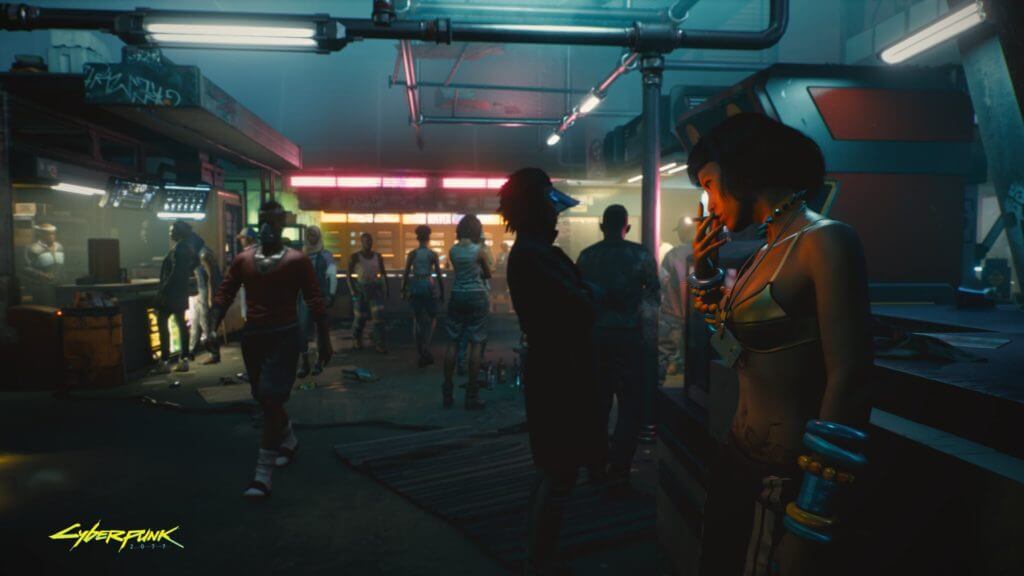 Helped By The Witcher

The studio has no doubt been greatly helped by the success of The Witcher. With the new Netflix series, interest has been greatly increased in the franchise, and has greatly affected sales of their previous game The Witcher 3: Wild Hunt. This is definitely a great thing for the studio as it will no doubt help keep the development of Cyberpunk 2077 on track.

According to CD Projekt Red studio head Adam Badowski, the game has already been rated by the vast majority of rating boards globally. This definitely indicates the game is in the home stretch at this point.

More developers are forced to work from home. So we will definitely see an impact on the industry as a whole. But it is good to know that one of the most anticipated games this year is still on track for release.

In the meantime we can enjoy snippets of information regarding the game’s factions.

Why I Hate: Fetch Quests