CD Projekt RED, Netflix and Studio Trigger are coming together to bring an anime adaption of Cyberpunk 2077 to your screen. 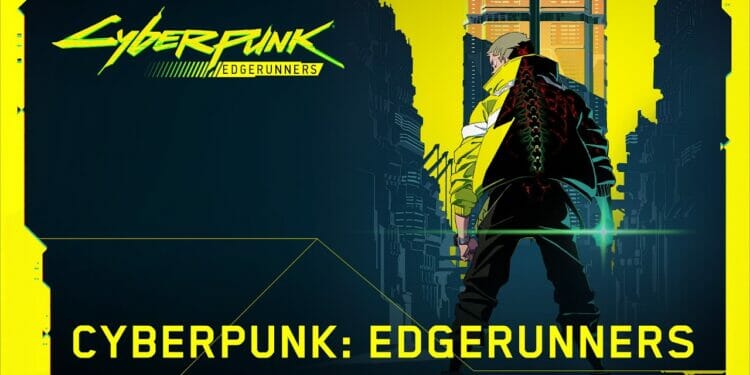 As we are eagerly awaiting the release of Cyberpunk 2077 on November 19 this year, news have come out that the game is not the only dive into Night City we will be getting.

Titled “Cyberpunk: Edgerunners” (a clever pun on Blade Runners), the anime will be produced by Studio Trigger. The studio has previously made the well received “Darling In The Franxx”, “Little Witch Academia” and “Kill La Kill”. So it’s safe to assume that whatever they make is going to be pretty good. The music will be composed by Silent Hill composer Akira Yamaoka.

The 10 episode series will premier on Netflix in 2022, set in the same universe and city as the upcoming game. The standalone story centers around a street kid trying to survive in Cyberpunk’s harsh world. He decides to become an outlaw mercenary, known as an edgerunner.

“We’ve devoured just about all the cyberpunk fiction there is to watch, read, and play; it’s a genre that leaves so much room for creativity, and has had such a strong influence on us. CYBERPUNK: EDGERUNNERS is our love letter to cyberpunk as a whole, and to stories told in animated form.” – Adam Badowski, Cyberpunk 2077 Game Director and CD PROJEKT RED Head of Studio

The company has already had a connection to Netflix, with the recent Netflix show adaption of The Witcher. While The Witcher isn’t CD Projekt RED’s sole property, given it’s based on a series of books, they are still responsible for the games. So it’s nice to see that we will continue getting Netflix adaptions of their games.

“I’ve always loved cyberpunk as a genre, but always found it difficult to create as an original work. This is why I’m very excited to be working with CD PROJEKT RED on this project. It won’t be easy to please both game and anime fans, but I love a challenge, and I’m looking forward to the production. We’ll do our best to meet and exceed expectations.” – Director Hiroyuki Imaishi