The Rumor Mill Is False 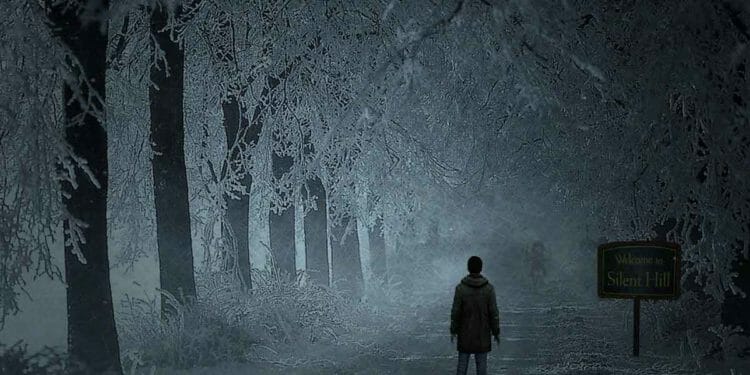 After some initial rumors on a possible Silent Hill reboot by Konami a few weeks ago, It’s only natural some fans would be excited at the notion. Sadly, that turned out to be false, as a North American PR rep for Konami recently spoke against the rumors of the highly beloved series coming back to life stating:

“We’re aware of all the rumors and reports but can confirm that they are not true,” Konami stated. “I know it’s not the answer your fans may want to hear. It’s not to say we are completely closing the door on the franchise, just not in the way it is being reported.” 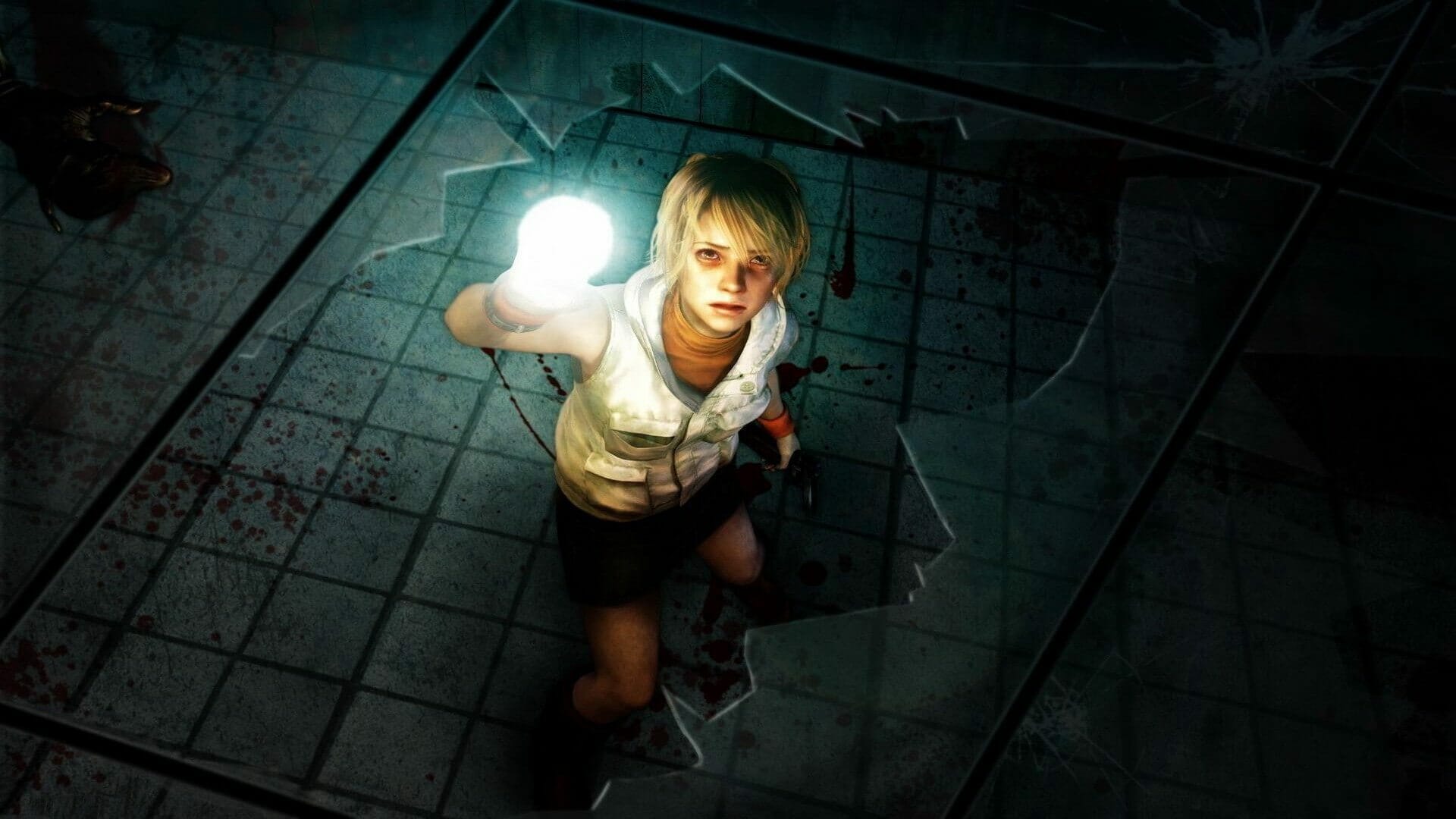 All this isn’t to say that Konami may not be working on a new Silent Hill project, but may just be avoiding attention until its done, and preventing all the rumors from hindering their plans. Other recent rumors involved Sony and their interest in revamping the series by purchasing it from Konami as well as other ignored Konami titles such as the Castlevania and Metal Gear series.

The latter rumor made sense as after working with Kojima’s team on Death Stranding; it wouldn’t be a surprise they’d like to continue with a project the same team was involved in, especially with all the hype it behind it at the time. While The rumor made sense and was exciting to think about, it was also hard to believe as Konami wouldn’t just sell out a successful IP such as Silent Hill series, especially as its been netting them all that Pachinko money.

For now, only time can tell where the direction of the Silent Hill series may go. We can only hope it’ll be more than a bunch of slot machines for the elderly.

Are you a fan of the Silent Hill series? Are you upset it won’t be getting a reboot? Let us know your thoughts in the comments section below.