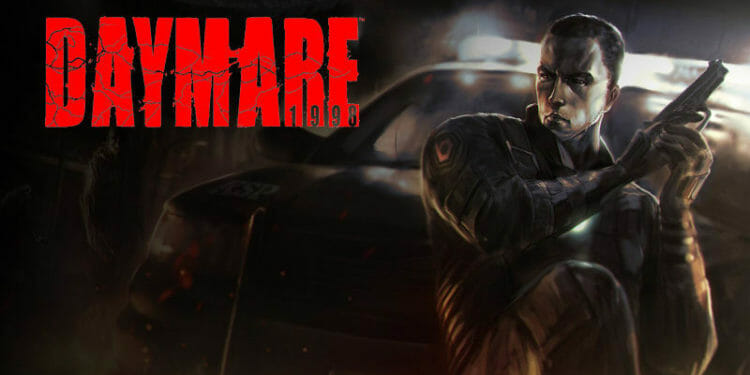 Let’s start this review by saying that I am a huge Resident Evil series fan. I play every entry in the series. I’ve been following the franchise since Resident Evil 2. With that in mind, I felt like saying that Daymare: 1998’s inspiration has definitely become a sight to behold. If you’re a Resident Evil fan, you should have this game on your radar.

Developed by Invader Studios, Daymare: 1998 is an unapologetic Resident Evil clone that brings the best aspects of the series while adding some gameplay elements to make the game stand out on its own merit. If I were to summarize my impression of the game, it would be with something along the lines of, “It’s Resident Evil for Hardcore players” due to the harsh conditions it can subject players to.

The similarities between this game and Resident Evil are just palpable too. This isn’t surprising, considering that Invader Studios’ first foray into game development was the (now defunct) Resident Evil 2 Reborn project that offered a revival with Unreal Engine before Capcom stepped in and asked the studio to shut down the project back in 2015.

While the shutdown was tragic, the reason for it happening was that Capcom was working on its own remake of Resident Evil 2 which became one of the best games of 2019. Meanwhile, out of the ashes of Reborn, Invader Studios commenced work on its own third-person survival horror, Daymare: 1998.

So, how does Daymare: 1998 stand out against the franchise that inspired its creation? Let’s find out. 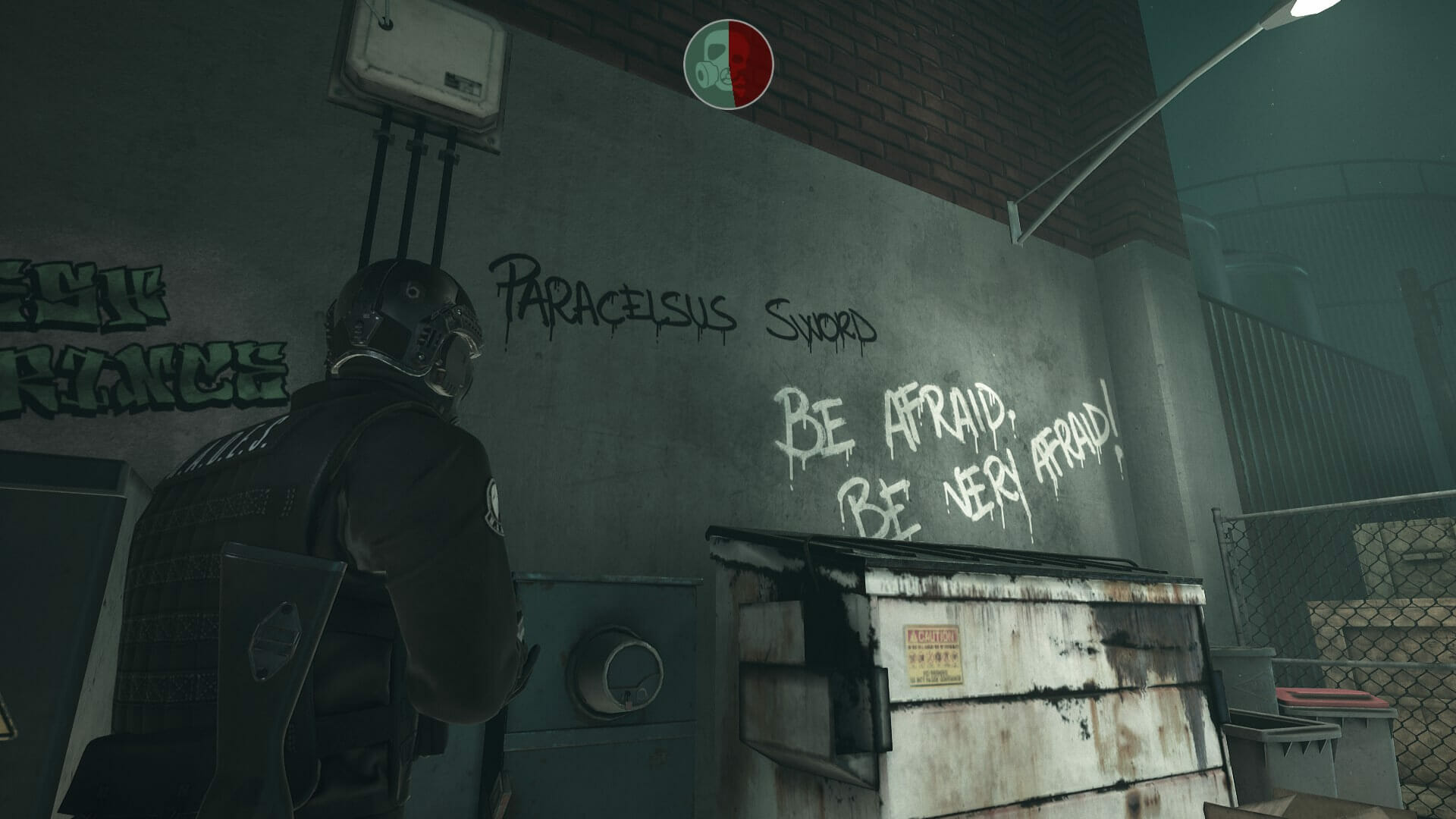 Story: It Feels so Familiar

The game’s story unfolds through the perspective of multiple characters, which offer different points of view as the events of the game pan out. If you want a quick summary, you play as two agents from the Hexacore Advanced Division for Extraction and Search (H.A.D.E.S.) and a forest ranger as they unfold a virus outbreak that happened in the town of Keen Sight.

Of course, if you know Resident Evil, then you know that this means that there’s a giant biotechnology company behind it. Hexacore Biotechnologies operates in Keen Sight and has triggered the crisis, instead of the Umbrella Corporation. H.A.D.E.S. operatives know this and aren’t necessarily going to try and stop the virus outbreak.

As the game progresses, you slowly begin to realize the true intentions behind Hexacore’s outbreak that turned the peaceful town of Keen Sight into a nightmare filled to the brim with zombies and other creatures. With time, you realize that you’re not playing as the good guys, but rather just protagonists trying to survive in this broken town.

I would love to say that Daymare: 1998 is a fantastic game with a plot full of twists and turns. Unfortunately, it doesn’t really have much that would make it surprising for people who have seen these types of stories before. Not helping things is perhaps the writing which could use a lot of work in so many areas.

All in all, it makes for a pretty generic zombie plot where you have to figure out the cause of the zombie outbreak and then somehow figure out how to save the town…or whatever. Of course, the intention by the developers was to recreate the cheesiness of horror movies from the ’90s.

Presentation: Missteps in Performances and Graphics

Coupled with this is dreadful voice acting and performances. I can put my rose-tinted glasses on and say that this is a nod to the original Resident Evil’s cheesy voice acting. However, some of the lines are downright cringe-inducing rather than something to laugh at.

Of course, when the game provides lines that are funny in their (bad) execution, they do manage to get a chuckle out of me. Some of the game’s lines made by characters (specifically Liev, one of the H.A.D.E.S. operatives) can pretty much fit in games like Borderlands.

The game’s graphical aspect is definitely no laughing matter. Some scenes do manage to look quite great with dimly lit streets housing zombies lurking in the shadows. Some others can house horrible-looking faces where the game’s main characters are supposed to be. Overall, the presentation is scattered. It’s detrimental for the game experience, sucking you out of the immersion.

Overall, the aesthetic and the story could both use some polish. They’re passable, but nothing outstanding. However, this does translate towards the gameplay itself. 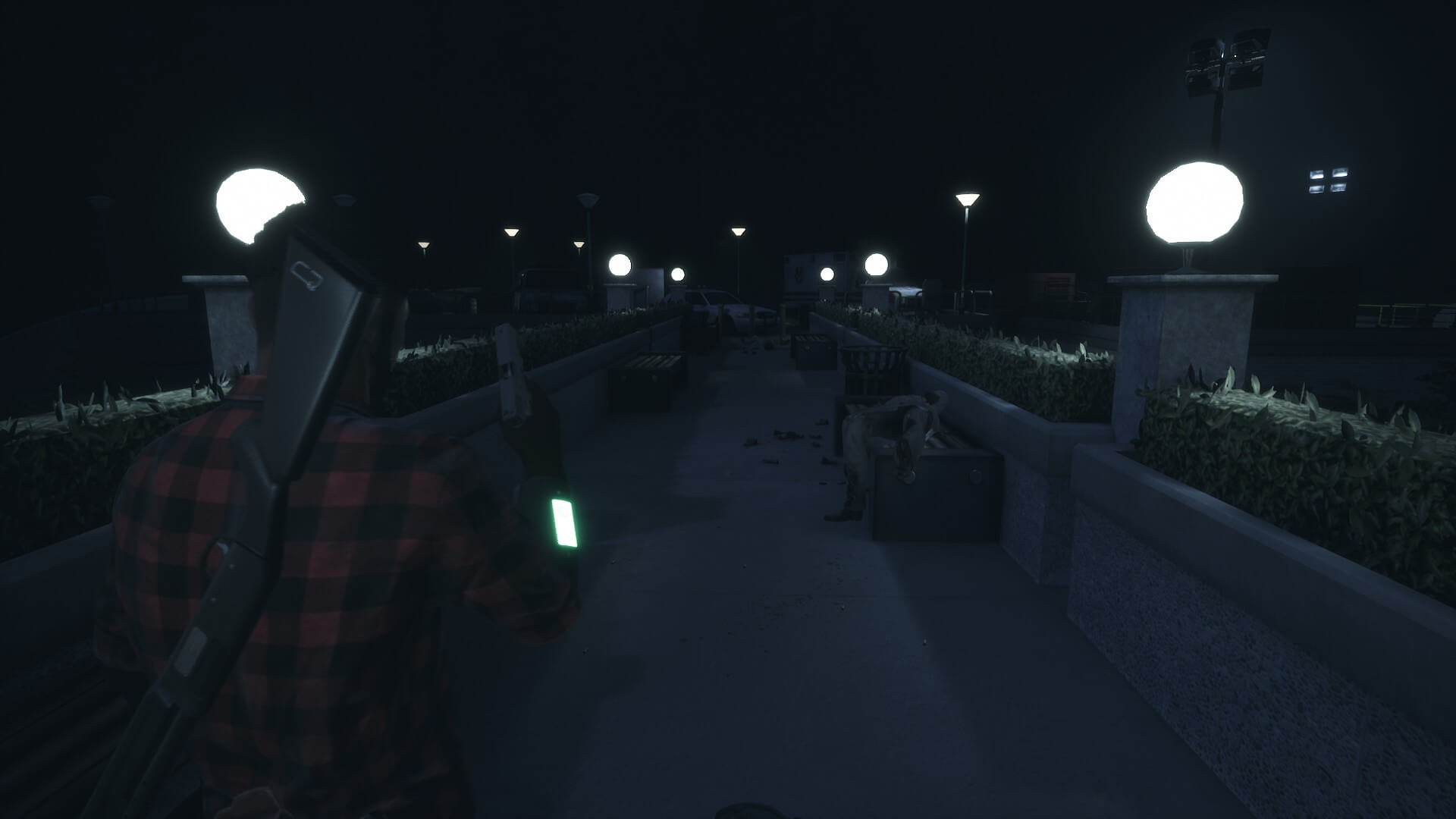 Gameplay: The Best (and Worst) of Both Worlds

When I mentioned that Daymare: 1998 is basically Resident Evil for hardcore players, I meant it. The game takes on a very stern approach to its survival horror roots by providing enemies that are tough to put down, on top of EXTREMELY scarce resources to go around with. While you have things like over-the-shoulder camera perspective to provide better precision with your aiming, you still have to deal with the limitations that playstyle can bring.

However, some of the control choices can be quite hard to get used to. For instance, there’s pressing a shoulder button to jog, and left stick click to run. Sometimes it can turn tedious to use in the middle of a fight. Now, this is something that has me winded because this could be intentionally made to provide a less lenient experience, enhancing the horror factor. However, it can also be an excuse for bad game design.

Not helping things is the game’s inventory, which has players juggling ammo, keys, and health fluids in 12 slots. This means that you’ll have to open up a menu to organize your inventory constantly…just like Resident Evil.

I think that’s the best way to summarize the gameplay in both Normal and Hardcore (titled “Daymare”) modes. It’s like Resident Evil. Yes, the controls can get clunky, and yes, going through menus every five seconds can get annoying and tedious. But this is an aspect that iwas celebrated in games like the Resident Evil 2 remake, so it checks out in my book.

Unfortunately, there’s also this aspect of “survival horror” that sounds great on paper, but gets lost very frequently in execution. The game heavily encourages you to pick your fights and to run away when you need to. That’s great, except you almost always find yourself in situations where fighting at least one zombie is the only option to take.

It doesn’t help that what can best be described as a multitude of bullet sponges can easily swarm you. They grow annoying to go through after the 20th time you face them. Some of these zombies can be a mini-boss that blocks your path and requires a few shotgun shells to the face to take down. There’s nothing really remarkable about that, either. It’s just your standard division of “zombies and super zombies.” 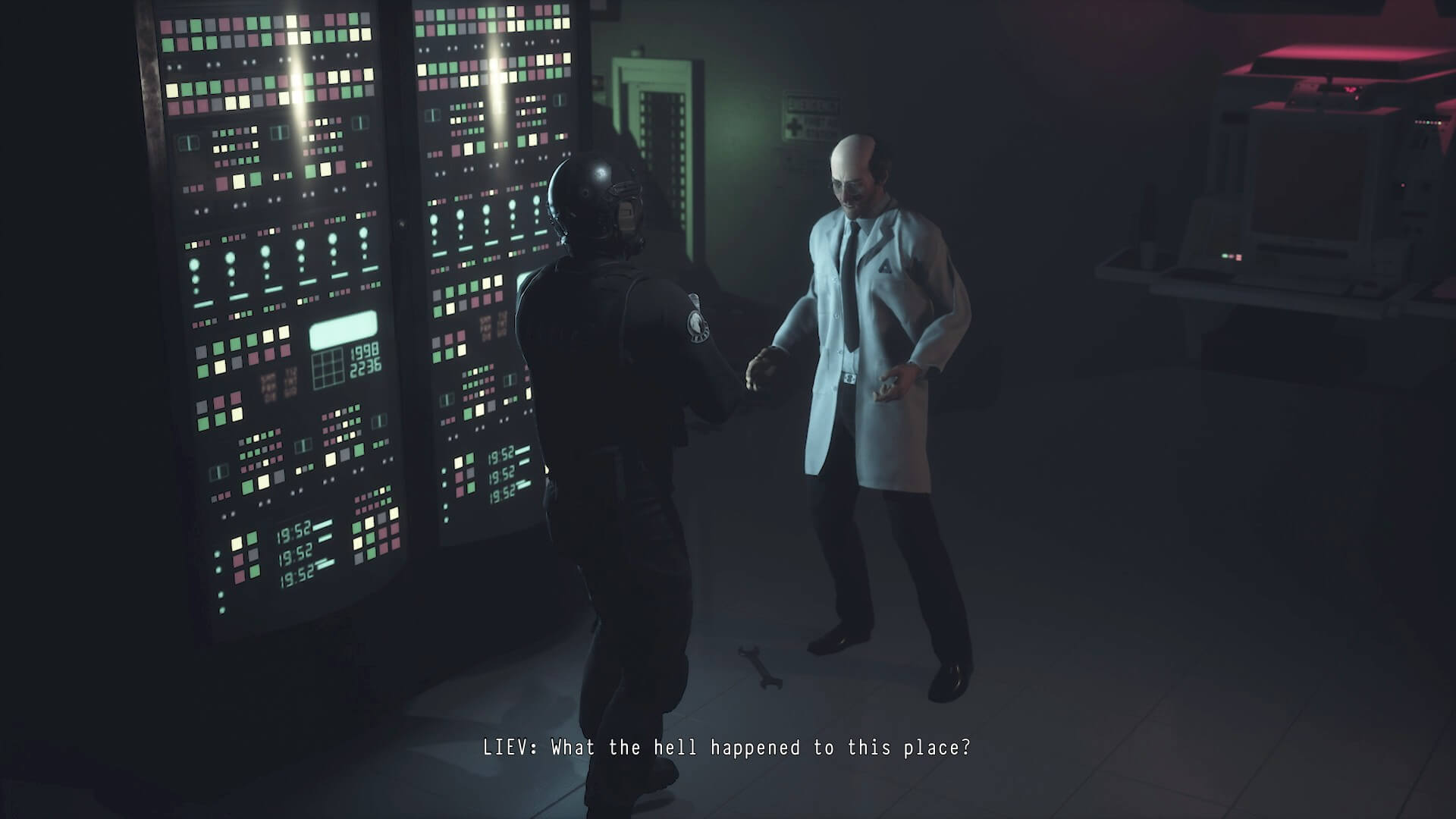 Conclusion: Take off your Nostalgia Goggles

I think that Daymare: 1998 is a great game for Resident Evil fans. However, you’ll have to accept that you’re playing a tribute to the ’90s with all of its problematic design choices. It’s a nice homage to the horror games of the decade that helped define a genre. Unfortunately, the game also doesn’t move on from the aspects that held them back during those days.

The problems with Daymare: 1998 definitely stem from its inspiration. It’s a love letter to Resident Evil that can easily backfire in terms of design and execution. The only real way that players can truly come to enjoy this game is by accepting its design flaws.

If I were to remove my nostalgia goggles as I said in the title of this section, I would classify Daymare: 1998 as a clunky mess that should’ve dropped the antiquated gameplay choices from the ‘90s. Yet, this experience remains fun and makes me look forward to what I have to play. I certainly don’t play Resident Evil games for their story (let’s face it, it’s equally dumb and ridiculously predictable) so I feel right at home with the pros and cons of Daymare: 1998.

Would casual players enjoy it? Absolutely not. This is a game made for Resident Evil fans that want a challenge.

It earns its survival horror badge by providing inventory management, zombies that are hard to take down, and scarce resources that can keep you from leaving unscathed from the countless threats that have befallen Keen Sight.

The ‘90s might be over, but Invader Studios has brought them back for six hours of fun gameplay and zombie killings alongside the cheesy storylines and dialogue that made us laugh. For that, I think that Daymare: 1998 is great for its niche.

What did you think of Daymare: 1998? Did it remind you of the Resident Evil series? Leave your thoughts in the comments below.

If you’re interested in more horror, check out our review for The Dark Pictures Anthology: Man Of Medan and retrospective on Alan Wake.

The game brings the best (and worst) aspects of horror games from the 90s while acquiring its own identity with features like an over-the-shoulder third-person shooter perspective.

Game Over: The Accessibility and (Easy) Difficulty Issue