Embrace the power of Darkness and face the threat of Eramis!

Online video games are increasingly pointing towards infinite worlds. However, is it really possible to offer the public an infinite universe without eventually compromising its artistic quality? In recent times, developers like Bungie have taken various paths to try to overcome this issue, some of which are decidedly successful, but most still fail. I discovered that imperfection is often a constant in these types of games. Here is my Destiny 2: Beyond Light review on PC.

Bungie and Microsoft have one thing in common, and that is the heavy burden of the Master Chief. Both companies have been brought to success by the same works, and both now seem in a sense to struggle to repeat the results of that golden age. Bungie, in 2014, embarked on an ambitious and innovative project.

Over the years, the events of the Guardians and the Travelers have always experienced ups and downs, but I can consider the Bungie title successful overall. Bungie still releases new content to this day, and Destiny 2 has become a free-to-play game. However, I strongly believe that Destiny 2: Beyond Light doesn’t best express the potential that the game has. 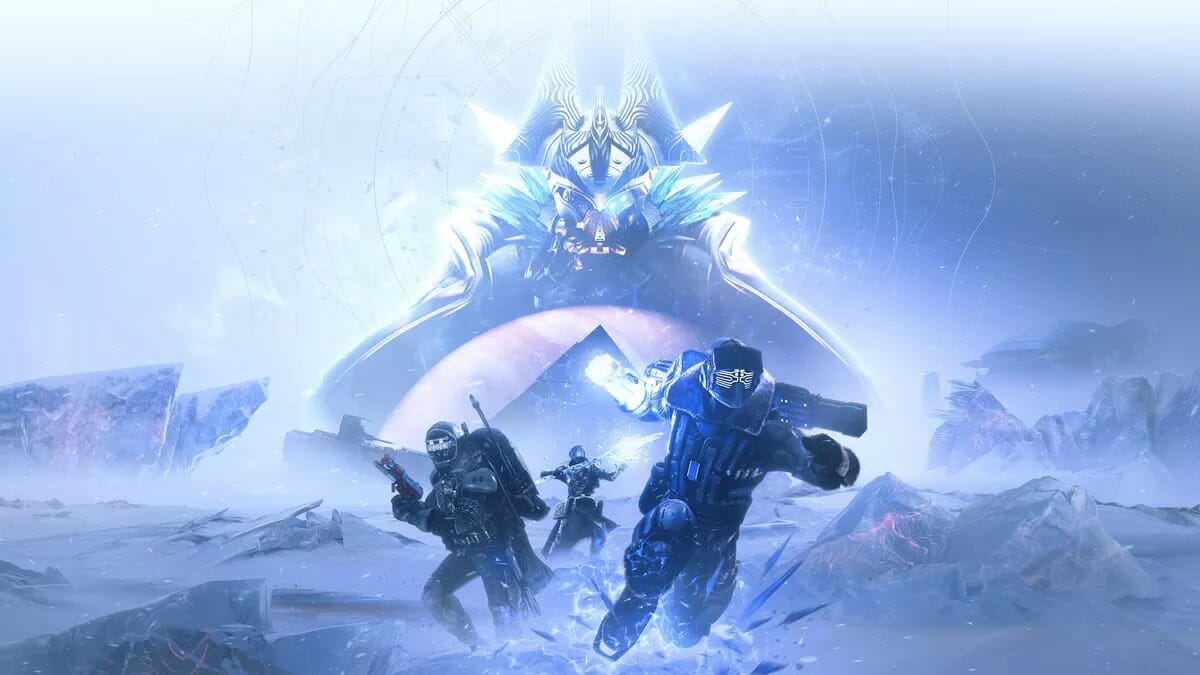 The narrative of Bungie’s title has developed over time, and Destiny 2: Beyond Light is no exception. The title now presents a very refined and stratified setting, although always in a certain sense limited by the mechanics. Also, in this new expansion, there are many interesting ideas that I felt were not properly developed.

After the Season of Arrivals ended, the Vanguard discovered that Io, Titan, Mars, and Mercury are all gone, consumed by the Dark. Just as your Guardian is on the new planet Europa looking for information on this important component of the Destiny world, you will receive a call for help from Variks, which will lead you to investigate the matter further.

In Destiny 2: Beyond Light, you will see the appearance of new antagonists and new allies, as well as the return of old acquaintances, such as Variks himself and Eris Morn. The heart of the story, however, revolves around Eramis, Kell of Darkness. She is a Fallen who brings together several houses to counteract the servants of the Traveler.

There are no particular surprises to report. Everything flows without straying too much from the tracks already crossed by the series, and the new characters did not seem particularly charismatic. However, by embracing the power of the Darkness to face the threat of Eramis was quite intriguing. 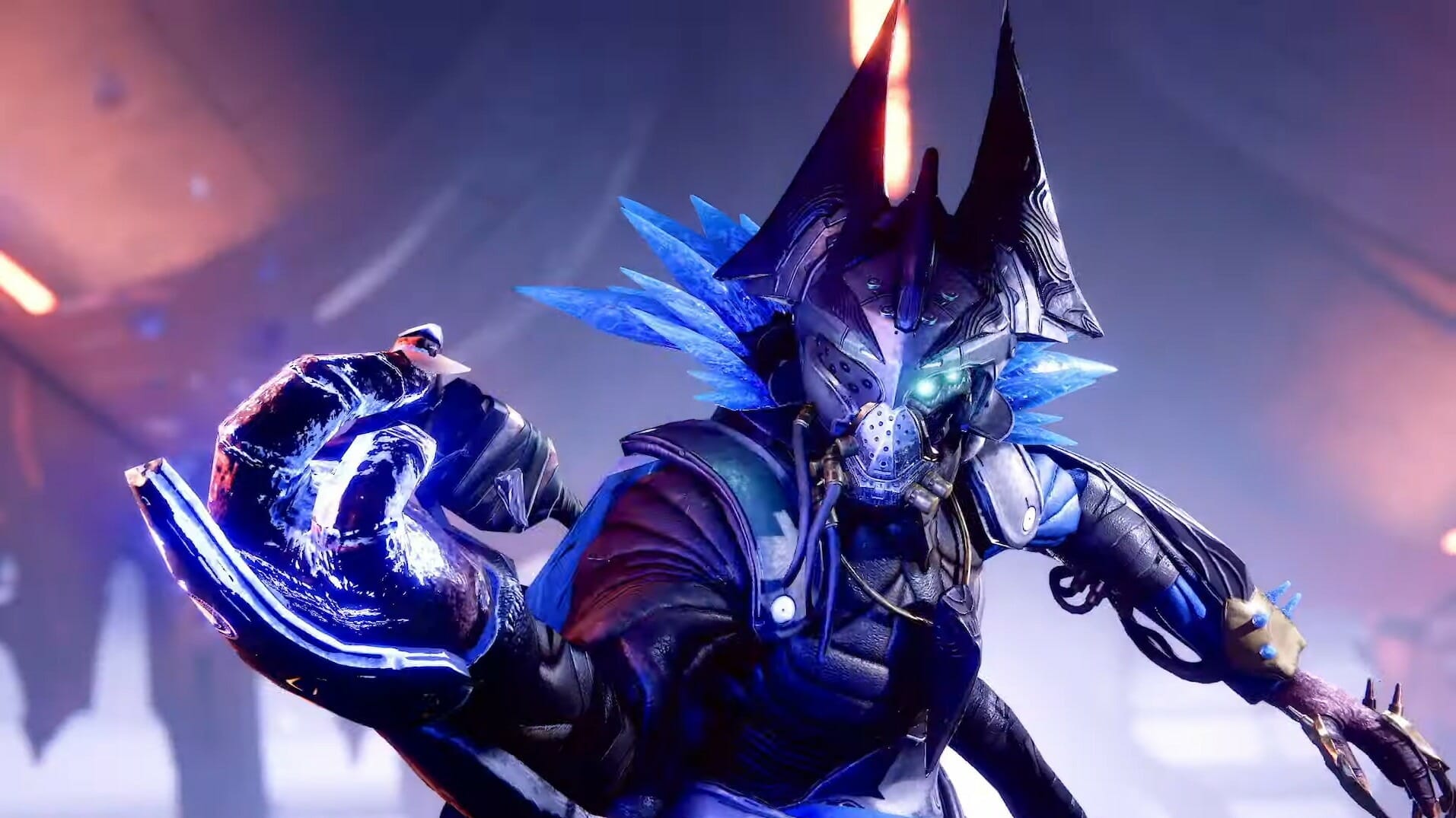 Starting the title after the last update gives the impression of a new beginning. As previously mentioned, some areas are no longer reachable and your character’s power has been increased to 1050 (this will also apply to newcomers). All the achievements you received in the past are deleted and, ultimately, it will be like playing the game completely from scratch.

Players and veterans will find themselves on the same level, as if the previous seasons never happened. All of this makes it extremely difficult to assess the weight of Destiny 2: Beyond Light in the long run, when the game is again expanded and updated with new content. Content that, for now, seems to be quite few.

The deleted areas have been placed in what Bungie calls the Destiny Content Vault. Their elimination allowed to decrease the size of the game, but also, as mentioned above, implies a somewhat scarce amount of current content, especially for those who had already started playing for a long time. Some of these areas will probably be made available temporarily as the updates follow, but the situation seems to be a bit daunting at the moment.

Take note that the developers have added new zones. I am talking about Europa, the frozen planet on which most of the new campaign and the Cosmodrome will take place, which is not really new, since it served as the initial area for the very first chapter of the series. However, now it will be explorable, with lots of secret sectors and activities to complete.

The presence of only one new raid leaves me quite anxious. Don’t understand me wrong, it is not bad at all and ends with a sufficiently articulated boss fight, but perhaps, at this point, you will start to see that the real problem is not with Destiny 2: Beyond Light, but with the game as a whole.

In essence, Destiny 2: Beyond Light makes the inexplicable choice of resetting the world to a state that I could define as primordial. Some old raids that are not part of the Destiny Content Vault are still playable, and reaching the new level cap, raised to 1260, will certainly require more than a few hours for the most savvy players.

The new subclasses dedicated to the power of the Stasis (there will be one for each main class) are fun to use and open the game to new possibilities, but is all this really enough? In short, the persistent universe of Bungie seems to be faced with one of the many peculiarities that are typical of the games as a service (GaaS) model. The free-to-play infrastructure has definitely failed!

If Bungie’s overall management of the game seems confusing and problematic, the same, fortunately, cannot be said of its artistic skills. Europa, the new planet, is really beautiful to behold. It’s frozen expanses surround the player with icy gusts and starry skies, transmitting a pleasant sense of desolation if you decide to enter one of the narrow underground tunnels that dot the setting.

The soundtrack also follows the typical stylistic features of the series, with great orchestral movements that are paired with electronic and environmental arrangements with a more relaxed air. Destiny 2: Beyond Light has splendid cutscenes in computer graphics that sometimes peek out during the campaign, however, those of Forsaken were definitely on another level. 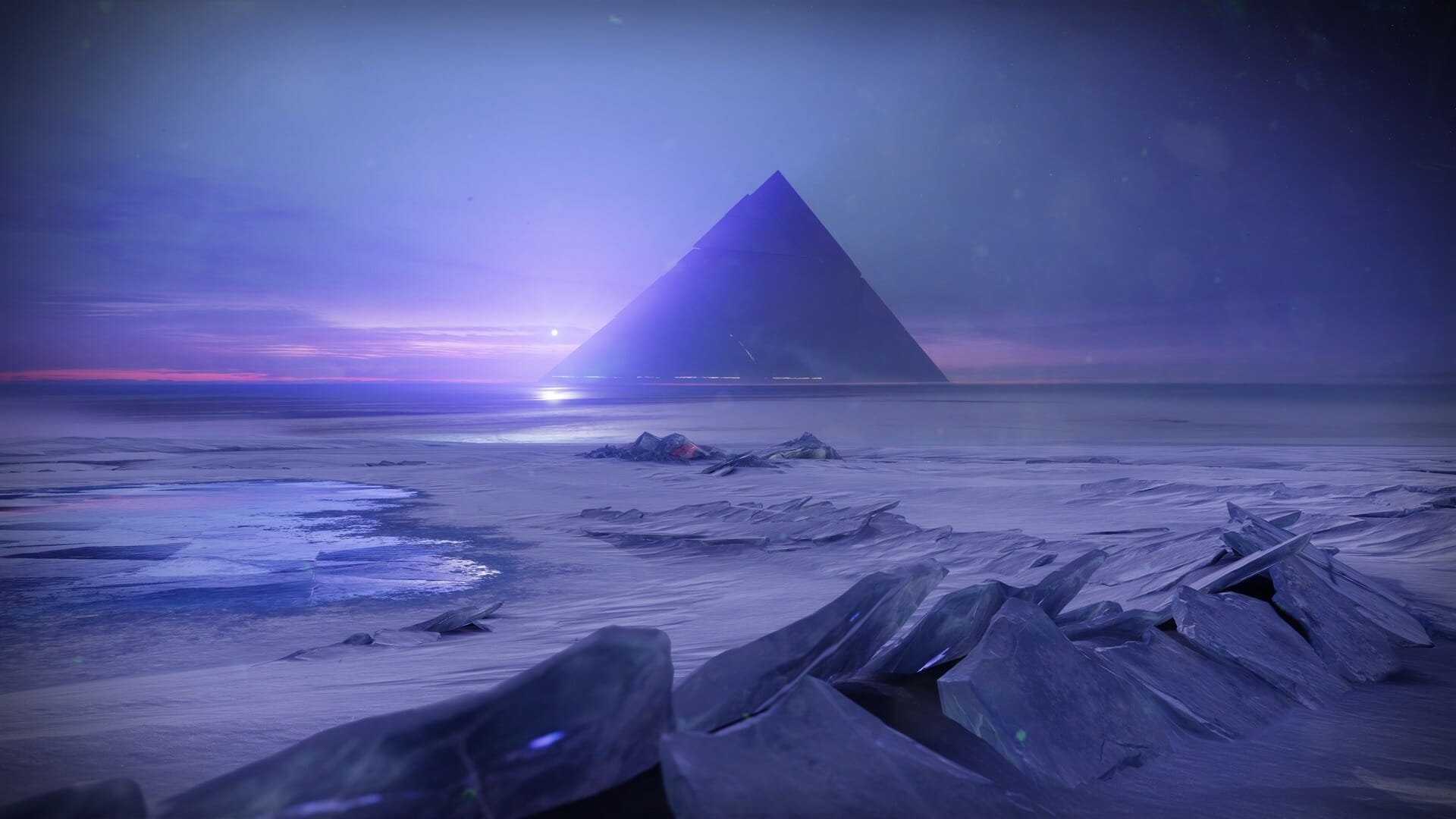 Do you want to try Bungie’s Destiny 2: Beyond Light? What do you think of my Destiny 2: Beyond Light review on PC? Please leave your thoughts in the comments below. Are you interested in more games? Check out our reviews for Pikmin 3 Deluxe, Kosmokrats, Assassin’s Creed Valhalla, The Dark Pictures Anthology: Little Hope, and Ghostrunner.

At the end of this review it is difficult for me to judge the contents of Beyond Light. In itself, the new campaign is not bad at all and the new subclasses added thanks to the power of the Stasis are very interesting. However, the complete rebalancing of the experience as if we were facing a new beginning was not a great decision!

[…] your thoughts in the comments below. Are you interested in more games? Check out our reviews for Destiny 2: Beyond Light, Pikmin 3 Deluxe, Kosmokrats, and Assassin’s Creed […]