Destiny 2: Beyond Light Tips And Tricks

Just in time for the debut of next-generation consoles, Bungie has released Destiny 2: Beyond Light, the expansion that officially kicks off Year 4. If you have not yet embarked on your journey to discover the mysteries that lurk in Europa, here is my complete Destiny 2: Beyond Light tips and tricks guide that could help you a lot in the new campaign and in the umpteenth climb to the level cap.

One of the first things to do when launching Destiny 2: Beyond Light is to visit the Tower. Here you can go to a place never seen before and which is now accessible via an elevator: Commander Zavala’s office. This location, showed on the map, can also be reached before completing the first mission on Europa.

By interacting with the various devices behind the desk in Commander Zavala’s office, not only is it possible to hear some interesting dialogues recorded by Osiris, but you can also get hold of the Seasonal Artifact: the Fang of Xivu Arath. As in all seasons, this object allows you to unlock useful mods for weapons and immediately increase the maximum Power Level simply by accumulating Experience Points. Once in possession of the Seasonal Artifact, two paths will open up in front of you. You can either play the campaign and unlock the powers of the Darkness or grind like crazy to prepare yourself in the best possible way for the new Raid. An adequate Power Level will need to be reached to meet this challenge.

If you belong to the second category of Guardians, forget about the main quest for a few hours. Instead, focus on farming until you reach the “soft cap”, which is set at 1,200. This means that you will have to complete minor tasks such as Lost Sectors, whose final chest will reward you with increasingly powerful and rare items.

With a little patience and infusing nothing, it is possible to easily get to the soft cap and then start playing the campaign of Destiny 2: Beyond Light while completing the weekly activities. A great way to accumulate the equipment useful for reaching the soft cap could be to wander around the Cosmodrome.

This old patrol area, dear to the Guardians who lived the events narrated in the first chapter, is now freely explorable and allows you to face new Public Events, Lost Sectors, and much more. In short, you could combine the rediscovery of this area with a farming session and maybe even get some achievements. 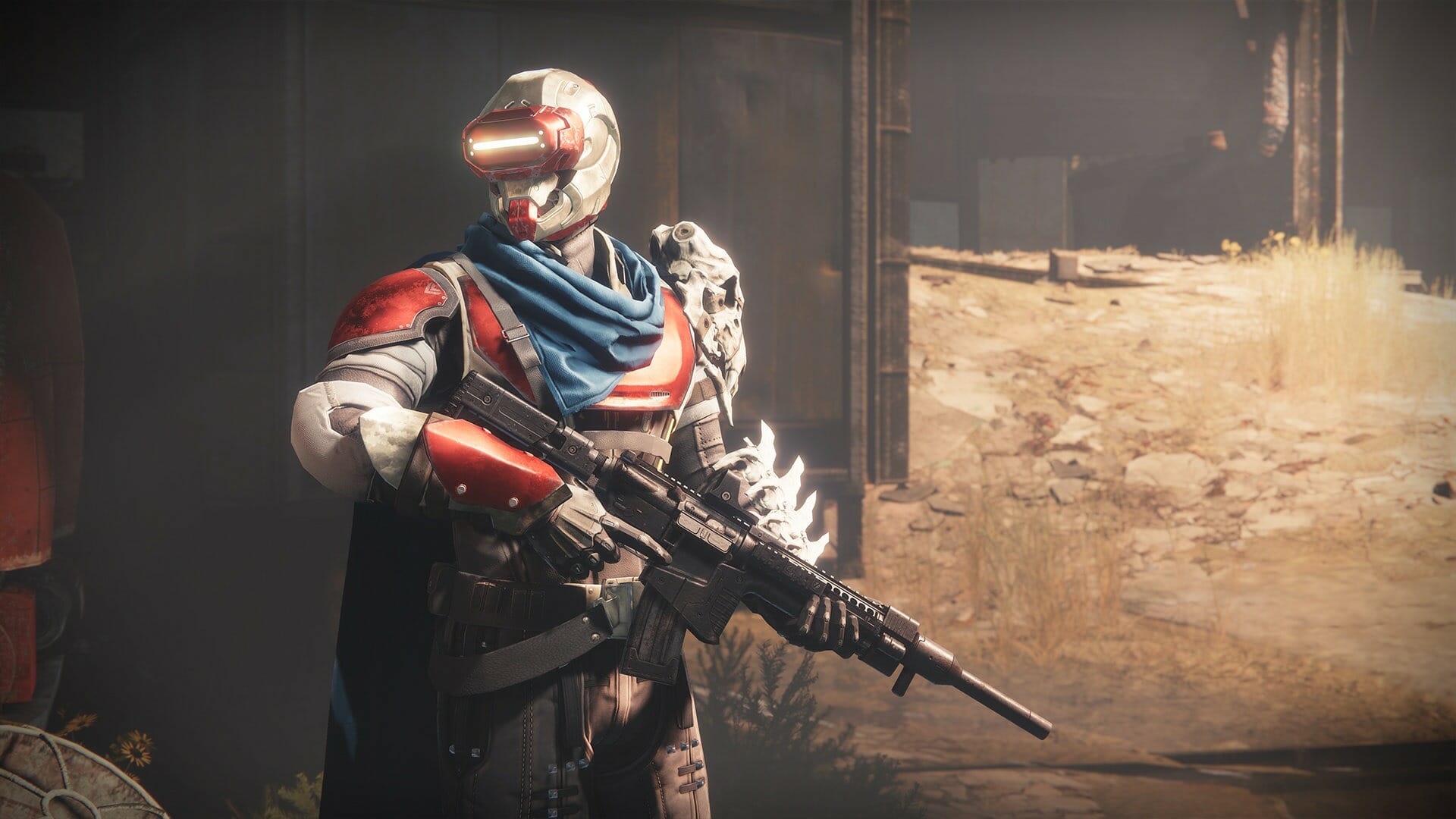 Another important step to reach before starting to pierce Fallen around the galaxy is definitely Banshee-44, or the tower gunsmith. If you have unlocked the first premium reward of the Season Pass of the Season of the Hunt, you are now in possession of Duality, a powerful exotic shotgun, and only the Gunsmith can give you the Quest to unlock its Catalyst.

If you are curious and you immediately want to eliminate enemies with the weapon, it would be better for you to accept this mission as soon as possible. In case you choose to purchase the base edition of Destiny 2: Beyond Light, which does not include the Season of the Hunt pass, fear not.

Just climb a few levels of the pass to receive Duality as a free reward! If you want to gain No Time To Explain (an exotic pulse rifle), you will have to complete the entire Destiny 2: Beyond Light campaign and then talk to the mysterious character known as Exo Stranger to get hold of the weapon and his Quest for the Catalyst. 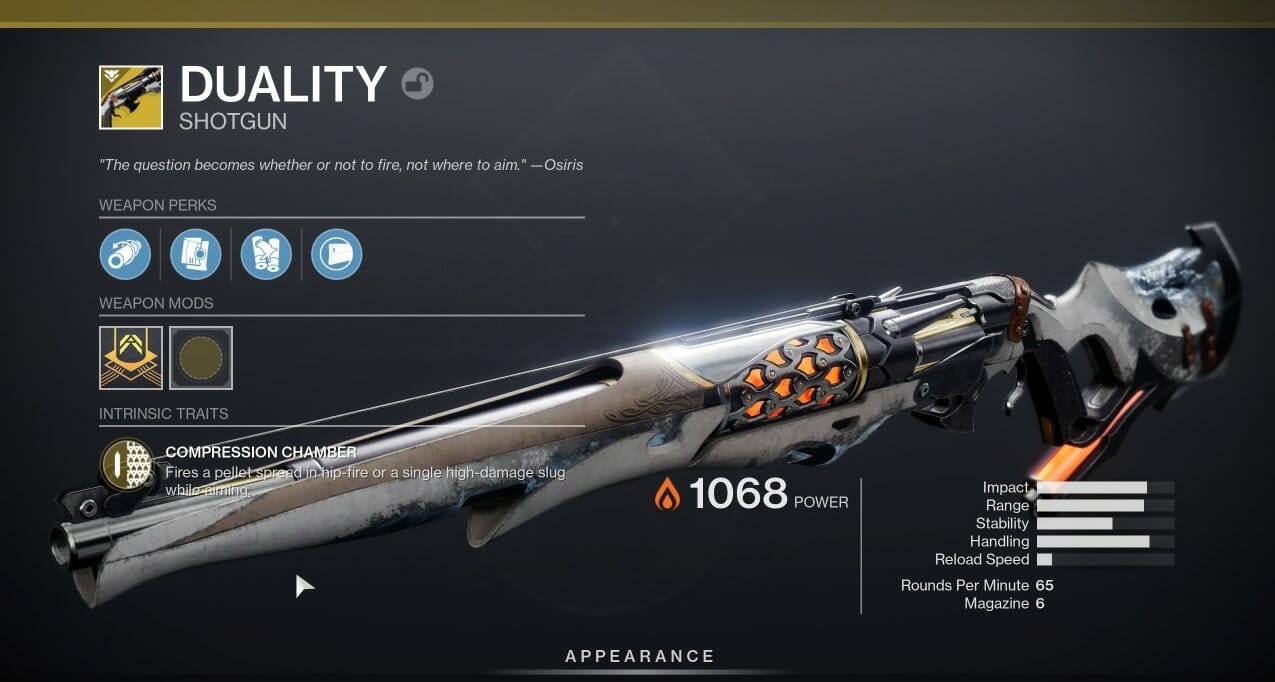 As you may have noticed when starting the game, many of Destiny 2’s historical locations have been wiped out for now (the developers could pull them out of the vault in the future), preventing users from visiting places useful for completing Exotic Quests and other activities through which to unlock legendary weaponry.

If you don’t have one of these weapons, there is nothing to worry about. Bungie has added a new facility near the Tower depot, which is called the Monument to Lost Lights. By interacting with this monument it is possible, for example, to recover the old exotic weapons of the Incursions, the portable cannon, or even a deadly and legendary submachine gun.

While exotic weapons require rare items to recover, legendary ones are very easy to get and can be of great use in the Crucible. Although some of these guns are almost useless in PvE because of the limits imposed on the maximum Power Level, this has no value in traditional Crucible modes, i.e. those that do not take into account the level of the players. 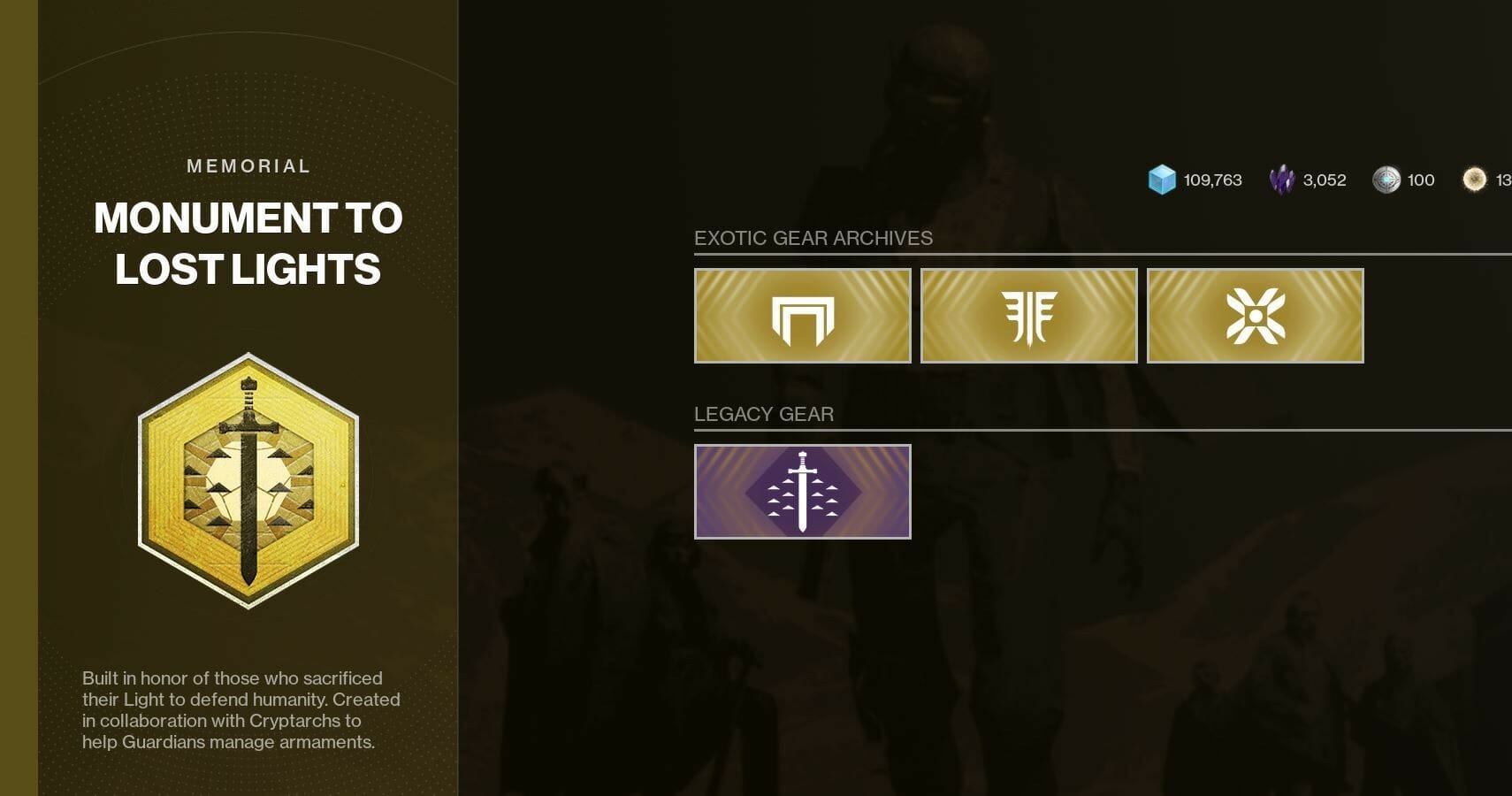 Among the novelties of Destiny 2: Beyond Light, you will find the possibility to enhance the Ghost with a series of modifiers, just like those seen in armor 2.0. While upgrading the Guardian’s little flying companion does not grant any particular stat bonuses, the modifications that can be applied to the Ghost can have long-range farming advantages.

In fact, among the mods available to players, there are those dedicated to the bonus experience (which therefore replaces the old “Guiding Light” perk) and those that allow you to get materials with eliminations. In short, by making some minor changes to this piece of equipment, you can take advantage of very interesting bonuses.

Neuromancer – The Origin Of Cyberpunk

Neuromancer - The Origin Of Cyberpunk