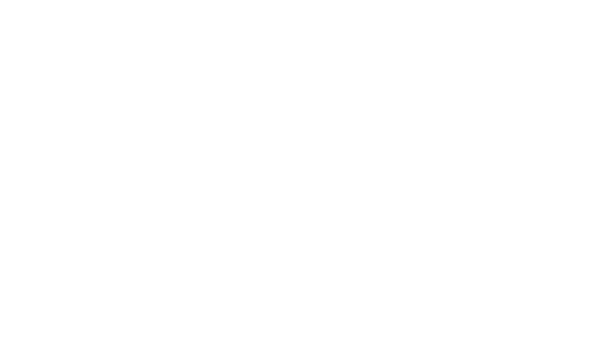 A most mysterious mystery this be indeed. The developer of Call of Duty: Black Ops Declassified, the Vita spin-off, is apparently so unknown even Treyarch (you know, the guys behind CoD: Black Ops 2 for the PS3) haven’t got a clue. John Rafacz of Treyarch was asked by VideoGamer.com about who the developer for the Vita title was and rather succinctly stated “I don’t know.”

He continued by saying “With regards to the Vita, all I can tell you is that it’s quite literally declassified.” He probably means classified, by the way.

As to when we may learn who this secret developer is, he simply remarked, “When I know, I’ll tell you.” That would be nice!

Game Of The Century? | Plants Vs. Zombies Review