Every action you take and decision you make matters. Will you be able to Survive in April? 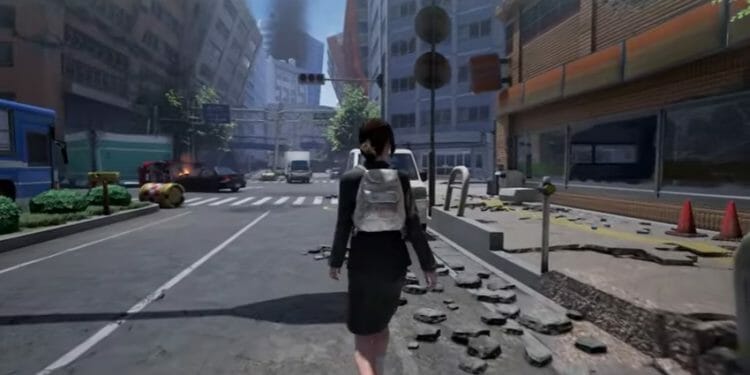 At long last! Disaster Report 4: Summer Memories will come to PS4, Switch, And PC. The game will launch in North America, Europe, and Oceania for PS4, Nintendo Switch, and PC at the same time, on April 7, 2020. According to NIS America, the game will also have a Limited Edition that’s currently available for pre-order.

This game has quite the history for those fascinated with the Eastern Industry history. Disaster Report 4 was originally meant to be a PlayStation 3 release. Unfortunately, the 2011 Tōhoku earthquake and tsunami forced a premature stop to the production.

Fortunately, the development of the game continued and the game got re-announced in 2015. Now, players will be able to experience this survival title in all of its glory on PC, PS4, and Switch. Now, the Limited Edition will include a lot of tools for people to use in their survival. In other words, it’s a bunch of goodies that will come with the game when it releases. (PS4/Switch) 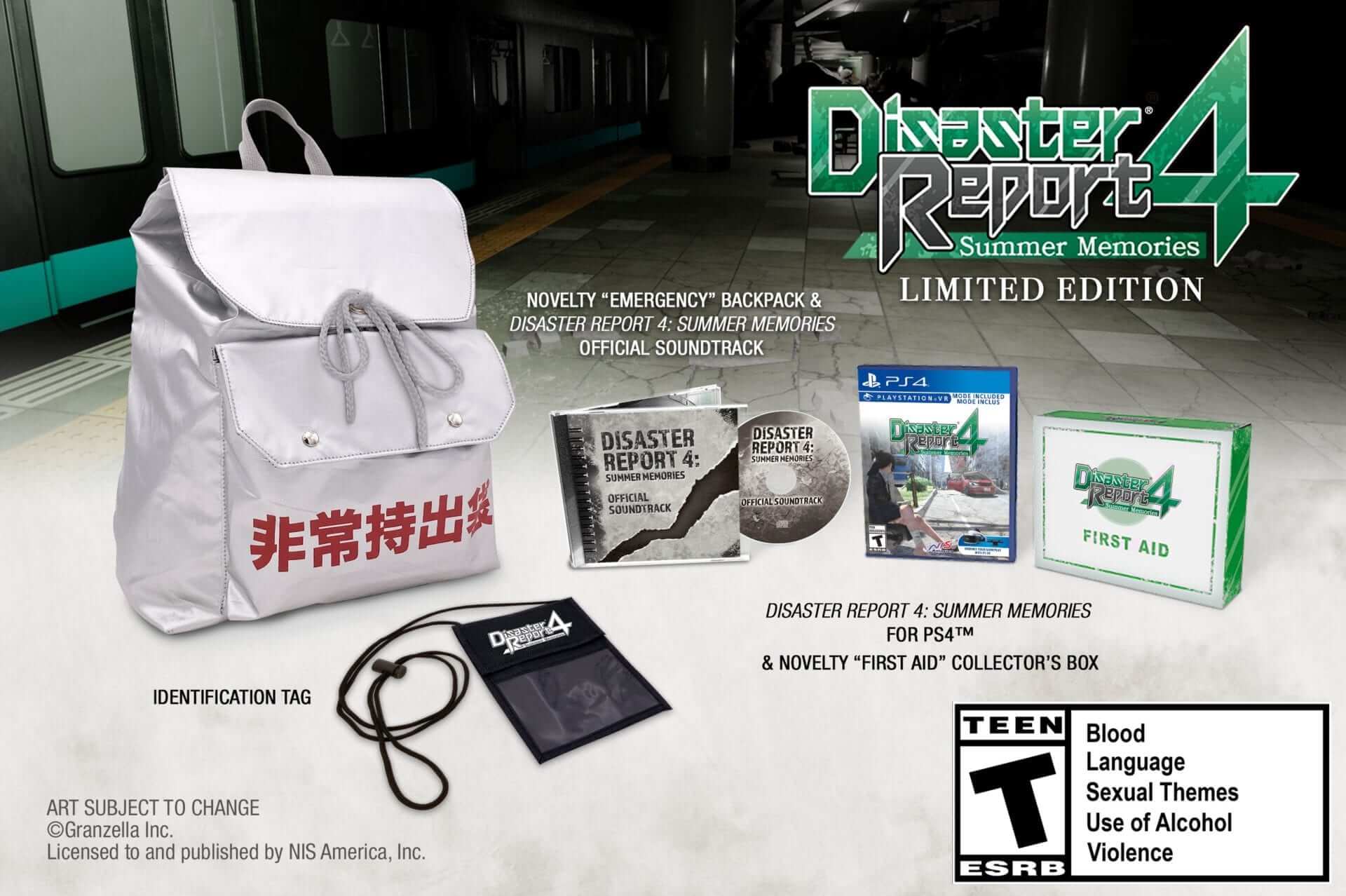 The goodies included in the limited edition are:

So, what are you waiting for? This is your time to explore the land and help other survivors. Every decision matters and you only have your instincts to rely on. It’s up to you to rise above the calamity, gather your thoughts and your fellow survivors, and outlast the disaster.

Now that we know the Disaster Report 4 release date, are you going to pre-order the Limited Edition? Which platform are you going to play the game on? What are your thoughts in the Disaster Report series? Let us know your thoughts in the comments section below. Do you want to see another game that survived history? Why don’t you check out our Corpse Party 2 review?