Sony recently released the PS5 Logo during its press conference at the Consumer Electronics Show 2020. Additionally, the conference included a slideshow with some of the PlayStation 5 specs and features. The features which have been shown include: 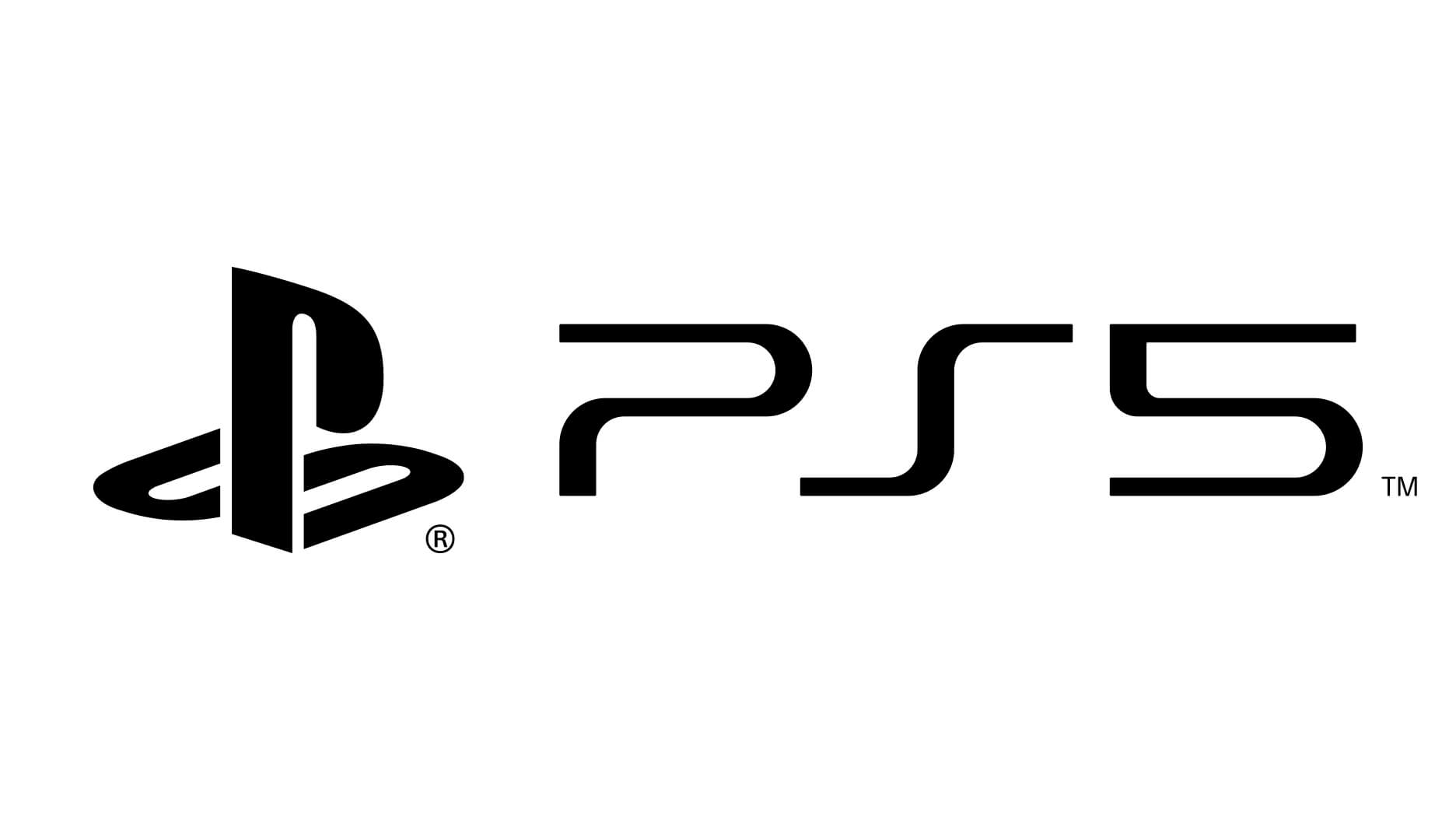 We’ve announced several key features of the PlayStation 5 hardware, which has been engineered with customizations that will truly differentiate the platform, including future-proof technology such as the ultra-high-speed SSD, 3D audio, ultra HD Blu-ray, and a brand new controller with haptics and adaptive trigger buttons.

With that foundation, PlayStation 5 will inspire developers to create expansive worlds with new gameplay experiences that are more immersive than ever before in how they look, sound, and feel. Our promise to the 100 million-strong PlayStation community is to offer the biggest and best in content. And to deliver unique experiences to gamers with unprecedented speed.

Besides the confirmed features, the PS5 logo is nothing spectacular and doesn’t seem any different from the
PlayStation 3 and 4 logo. Unfortunately, this left some fans disappointed as most expected a first look at the console itself; similar to the Xbox series X reveal.

However, Ryan promised more details revealed in the future saying:

There’s much more to share about PlayStation 5 in the months ahead, and we look forward to revealing more details, including the content that will showcase the platform and the future of gaming. Community is the bedrock of how we grow our company and it’s why our brand is so beloved. It’s that promise that the PlayStation brand was built 25 years ago, and we will continue our mission to bring that to players all around the world.

For now, we’ll just have to wait and hope we get more details on the Console soon.

What do you think of the features revealed? What are your thoughts on the logo?  Let us know your thoughts in the comments section below.