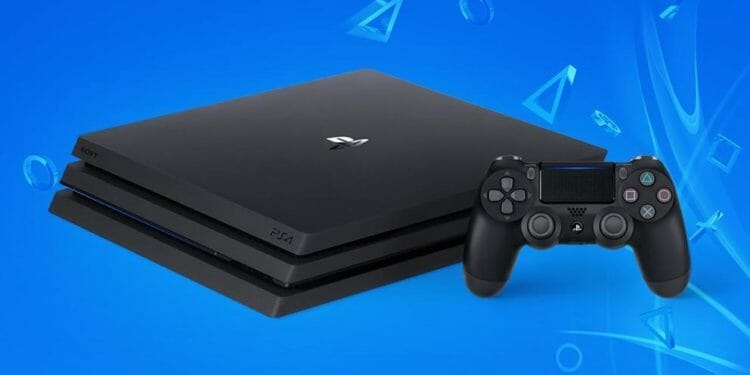 Sony Interactive Entertainment has filed trademarks for “PS6”, PS7”, “PS8”, “PS9”, and “PS10” in Japan, likely as security for future PlayStation platforms. This sort of trademark security is a regular occurrence for Sony. Here is a history of “PS” trademarks in Japan: 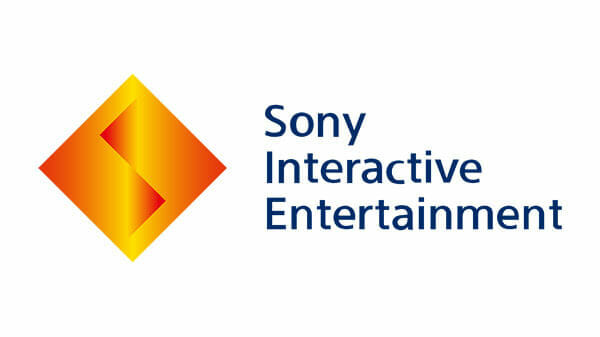 Seems like PlayStation is not going to mess around and will stick with the safest bet. While the trademark sounds quite ridiculous, Sony could just be securing the name to prevent any other company from taking it. Considering the latest jokes about companies making PS successors to “compete” with Sony… I think it’s a pretty good preventive measure.

In related news, Bandai Namco trademarked “Supo-kyun!” in both logo and text forms, as well as “Men’s☆Party“. Sega Games trademarked “Meikodayo” and “Kaitodayo,” which are the full-body Nendoroid versions of Vocaloid characters Meiko and Kaito. What could these companies have in their minds?

Tokyo Ghoul: Re Call to Exist Gets a New Trailer