5 PlayStation Games That Should Be Remade

by Chris Penwell
in Opinion
0

BagoGames > Articles > Opinion > 5 PlayStation Games That Should Be Remade

Remakes and remasters have been a wonderful thing this past generation. Gamers have been able to relive their childhood or find out what they have missed with:

However, there are more PlayStation games that have yet to be given a new lease on life. 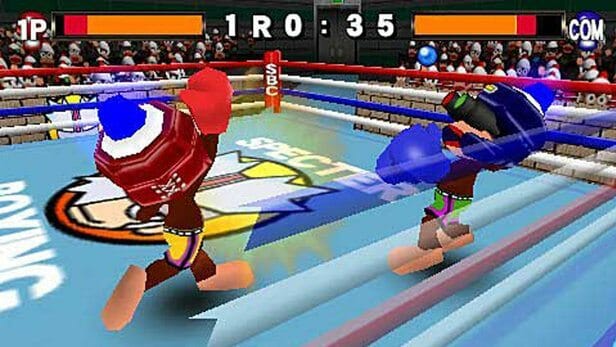 How long has it been since we’ve had a new Ape Escape game? It’s been way too long for a series that was loved back in the day. This platformer was the first in PlayStation’s history to use DualShock, laying some of the groundwork for more excellent games to come from the genre. The gadgets you collected and the variety of different monkeys to catch make this game fun to play. There’s that and the incredibly cheesy story that I loved as a kid.

With a remake, Sony will have another game for a system that does not have that many family friendly options. They can include remade graphics, improved voice acting, a more expansive world to explore, new mini-games, and of course, new gadgets for Spike to use on his quest to capture as many monkeys as possible. Both old and new PlayStation fans would go ape over this remake.

What happens when you mix a JRPG with Mario Party? You get Dokopon Kingdom. It’s a hilarious and sometimes intense quest to get the most EXP and items. Battles are determined by a rock, paper, scissors system along with your character’s strength. Each area on the board has stronger and weaker enemy types just like a typical JRPG, but the aim of the game is to save as many towns as possible from the monsters that lurk within them.

Once you save the town, you own it like Monopoly. The winner with the most money at the end gets to marry the princess. With surprises around every corner and the nail-biting battles between with monsters and other players (which can lead to hilarity as you can prank or steal from each other), this game should get another chance on newer systems. This would be perfect on the Switch. I’d take a PS4 version, though!

It’s still strange that we haven’t had a new Harry Potter game since 2012. With the Fantastic Beasts series getting its second entry this year and Harry Potter being one of Warner Bros’ biggest franchises, Pottermania is still strong. So here’s an idea. Why not remake games from the whole series or create a new RPG with your own character? I’d love to see the world of Harry Potter on new systems with more realized graphics, an expansive dueling system (that could be played online), and dialogue choices.

I just want to explore Hogwarts, Diagon Alley, and more of the locations from the series fully realized in game form. I’d even take remakes of each of the movies. I’d like to see Monolith Productions or Rocksteady work on this alongside Portkey Games. The mobile game is fine, albeit aggressive, towards its micro-transactions. Though, a new AAA Harry Potter game for consoles would be bloody brilliant.

EDIT: While writing this, allegedly leaked footage was released for a new Harry Potter game set in the 1800’s. According to Variety, you play as a Hogwarts student in this RPG with potion-making, spell-making, and magical creatures. I hope it’s true because this sounds awesome. Fingers crossed that this gets shown at The Game Awards!

MGS is one of those series I’ve never been able to get into because of its PS1 origins. The blocky textures and overhead view steered me away from playing the original, but I’d like to play it the same way gamers experienced it back in 1998. Wow, that was 20 years ago…Many have tapped Bluepoint Games as a possible studio to remake this classic. Their treatment of Shadow of the Colossus is a stunning achievement as it was a fully remade PS2 game. It would be great to finally understand why people love Metal Gear Solid by playing a remake.

I don’t know about you but I’m disappointed in Super Smash Bros. Ultimate’s newcomer lineup as I’ve been more of PlayStation fan. 2012’s PlayStation All-Stars Battle Royale released to little fanfare with lackluster presentation, a poor amount of single player content, and bad servers that hampered the game. While Super Smash Bros. fans will cry out that it’s a “rip-off,” the concept of PlayStation characters in a fighting game is very enticing. I’d love to see a platform fighter, or potentially, a 3D fighter, featuring the likes of Aloy, Delsin Rowe, Joel, Kratos, and Wander fighting across different PlayStation inspired worlds (that aren’t mixed together).

The first party roster, along with third party characters, such as Crash, Spyro, Sora, Joker, and Lara Croft, would be amazing. The servers for PlayStation All-Stars Battle Royale will be shutting down on January 31st, 2019. SuperBot Entertainment laid the groundwork, but I’d love to see a studio with a higher budget do PlayStation’s history justice.

5 Games That Could Steal GOTY From Red Dead Redemption 2 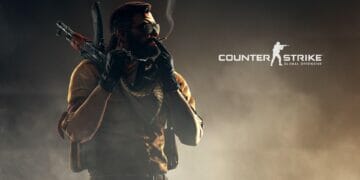