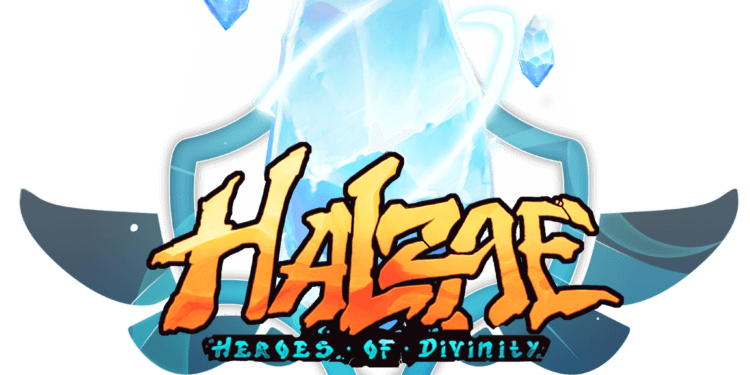 Updated note: The post has been updated with the game’s official Kickstarter page.

Halzae: Heroes of Divinity is an Online Battle Arena made by a team of students who recently graduated from Créajeux, a French school dedicated to video game related jobs,

The team has created a new studio called ‘SaltClock Studio’ and they are launching a Kickstarter campaign take their end-of-studies project and make it into a real video game.

But this isn’t isn’t just any school project that a few people put together for a grade, the team was nominated for the Ping 2018 Awards for Best Student Game.

The Ping Awards is a French video game awards ceremony that is presented annually in Paris that celebrates, ‘…the best [in] French creations’.

Four modes have been confirmed so far:

The Kickstarter campaign is set to launch on Tuesday, November 13, 2018 and during the duration of the campaign, a demo will be available on Steam for everyone to try out.

Check out the spell tossing trailer below and keep an eye on the game by visiting the official site and check out their Kickstarter campaign.

5 PlayStation Games That Should Be Remade