Tokyo Ghoul: Re Call to Exist Gets a New Trailer

Meet the Commission of Counter Ghoul 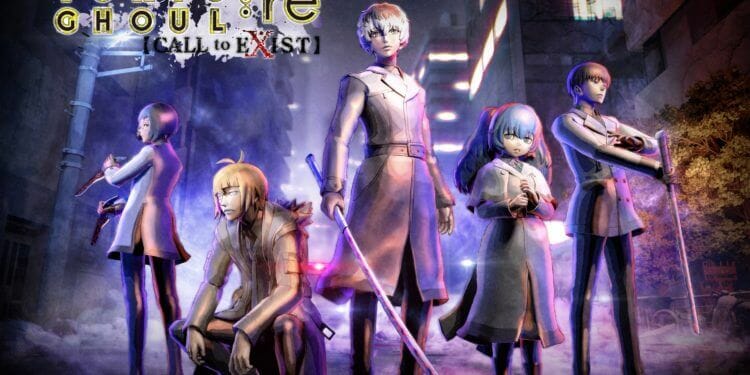 Bandai Namco has released a new trailer for Tokyo Ghoul: re Call to Exist. The trailer introduces the characters of the Commission of Counter Ghoul. Furthermore, it’ll be rather familiar to those who enjoyed the original manga and anime. 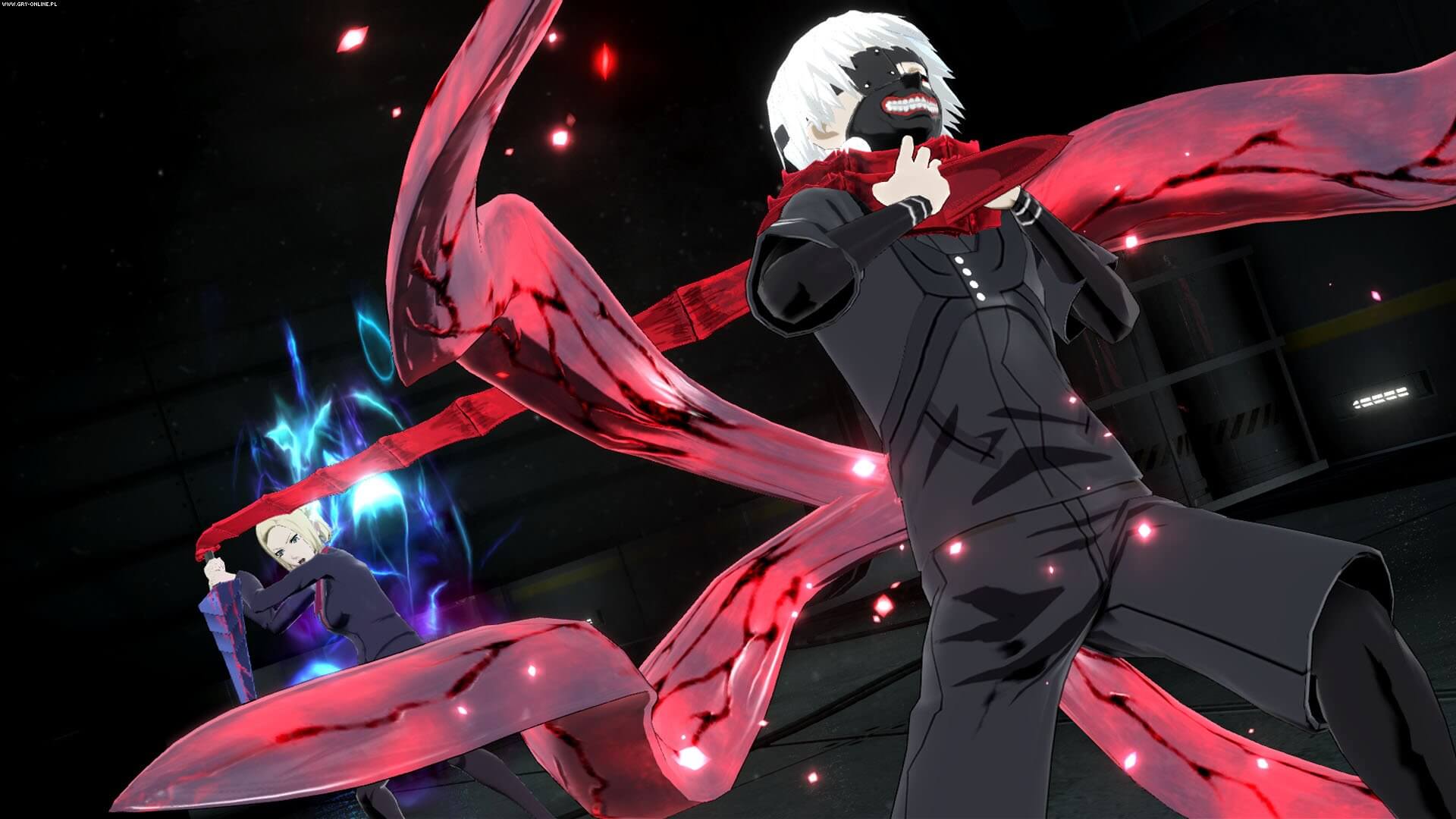 If you’re unfamiliar with Tokyo Ghoul: Re Call to Exist, you pick up the role of a ghoul or investigator in a battle for survival set across the anime series Tokyo Ghoul, Tokyo Ghoul√A, and Tokyo Ghoul: Re. The franchise started as a manga by Sui Ishida in 2011, serialized in Weekly Young Jump until 2014. Re: was also sparked by the manga serialized between 2014 and 2018.

The game will let you play through action-packed sequences. In fact, it’s going to pin you against demons of all kinds which you can tackle by yourself or with a partner through co-op.

You can watch the trailer for the game below:

What do you think about the Commission of Counter Ghoul? Are you going to looking forward to playing as any of the members of the Commission? Are you a fan of Tokyo Ghoul? Let us know your thoughts in the comments section below.

Death Stranding PC Port to be Released in Early Summer 2020