Disgaea 4 Complete+ is Coming to PC This Fall

The game is coming to both Xbox Game Pass and Steam 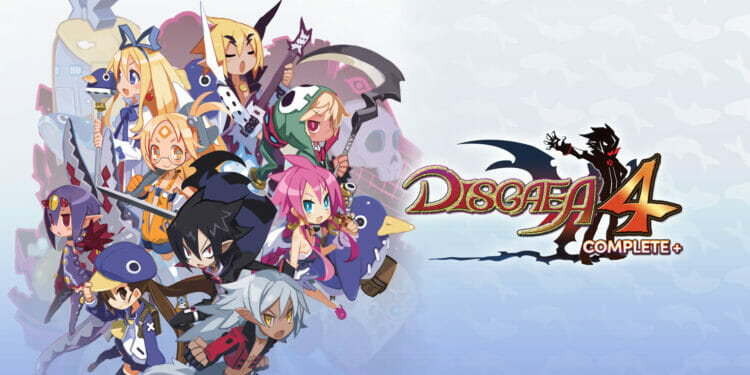 Great news, Disgaea fans! Disgaea 4 Complete+ is coming to PC. NIS America announced that will be coming to PC in Fall 2020! Some network features will not be available upon launch but will be implemented later as an update. However, what marks this announcement is the fact that it’s coming to Xbox Game Pass for PC. NIS America hasn’t stated when this “later update” will be coming, so we’d suggest hanging tight while those updates come by.

As it says on the tin, Disgaea 4 Complete+ is the definitive version of Disgaea 4. This version of the game comes packaged with all of the post-release content and features. The game is currently available on PlayStation 4 and Nintendo Switch. Unfortunately, besides the Xbox Game Pass, there’s no word about whether or not this JRPG will make it to the Xbox platform. Remember to cast your vote for Valvatorez for Overlord.

For post-launch, there will be some online content. Including:

What do you think about Disgaea 4 Complete+ coming to PC? Do you have the game on Switch or PS4? What’s your favorite entry in the Disgaea series (ours is the second one!)? Let us know your thoughts in the comments section below. Do you need to keep up with the latest from NIS America? Why don’t you take a look at our Trails of Cold Steel III review?

How to Motivate Yourself to Study At College Or At Home!