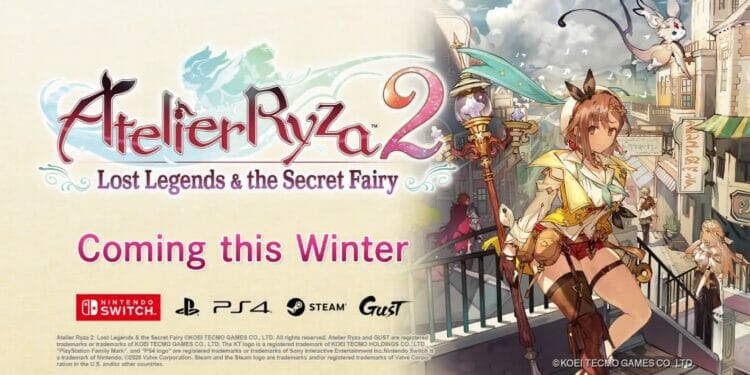 Koei Tecmo and developer GUST Studios revealed the first details on the recently announced Atelier Ryza 2: Lost Legends & the Secret Fairy, including exciting new gameplay abilities and the first story line teases. The game is set to launch across North America this Winter for the Nintendo Switch, PlayStation 4, and PC via Steam.

Atelier Ryza 2 is the first ever sequel in the Atelier series to have the same protagonist, the game takes place three years later with Ryza in the Royal Capital of Ashra-am Baird.

Full details on the game via a press release can be seen below: 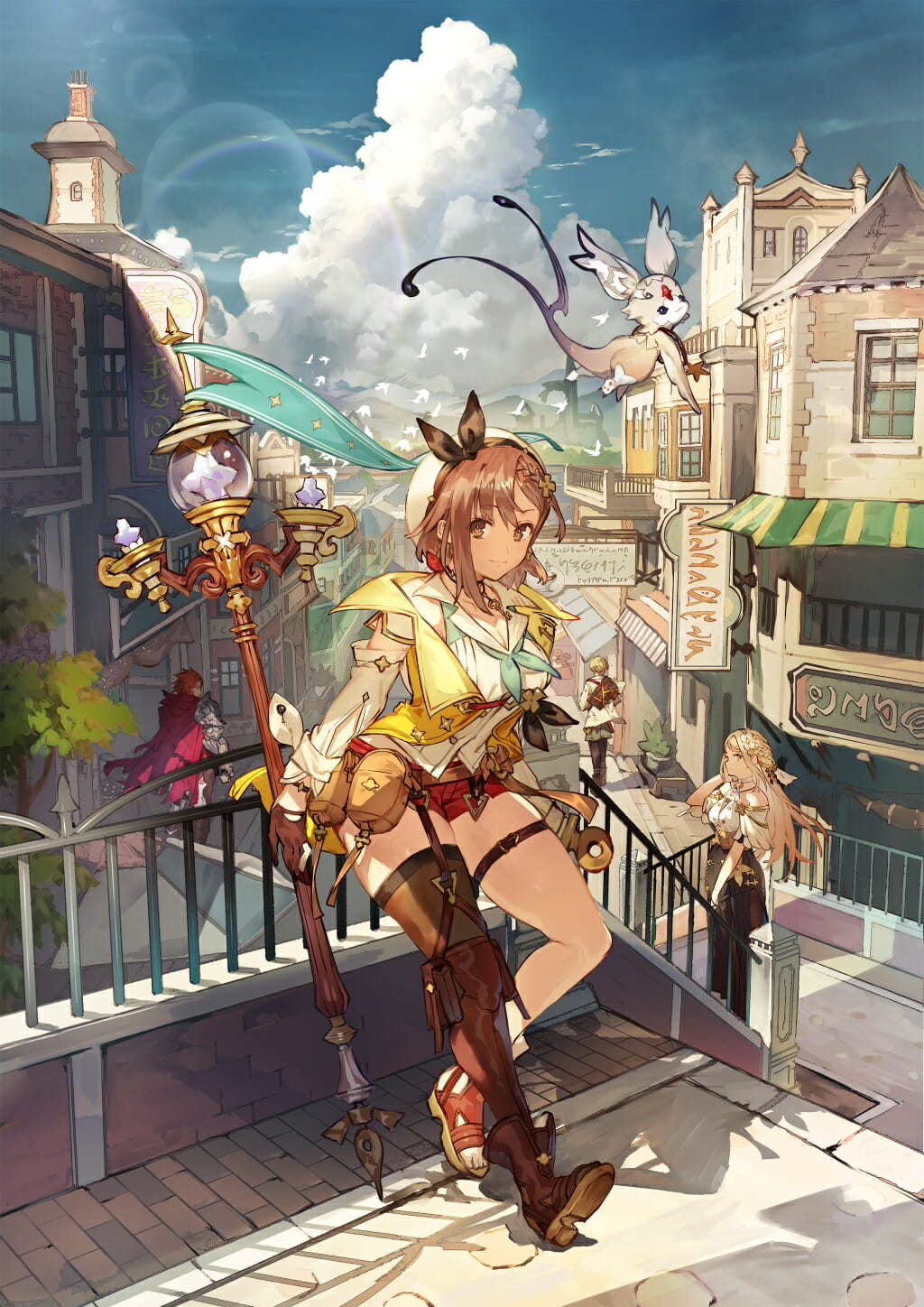 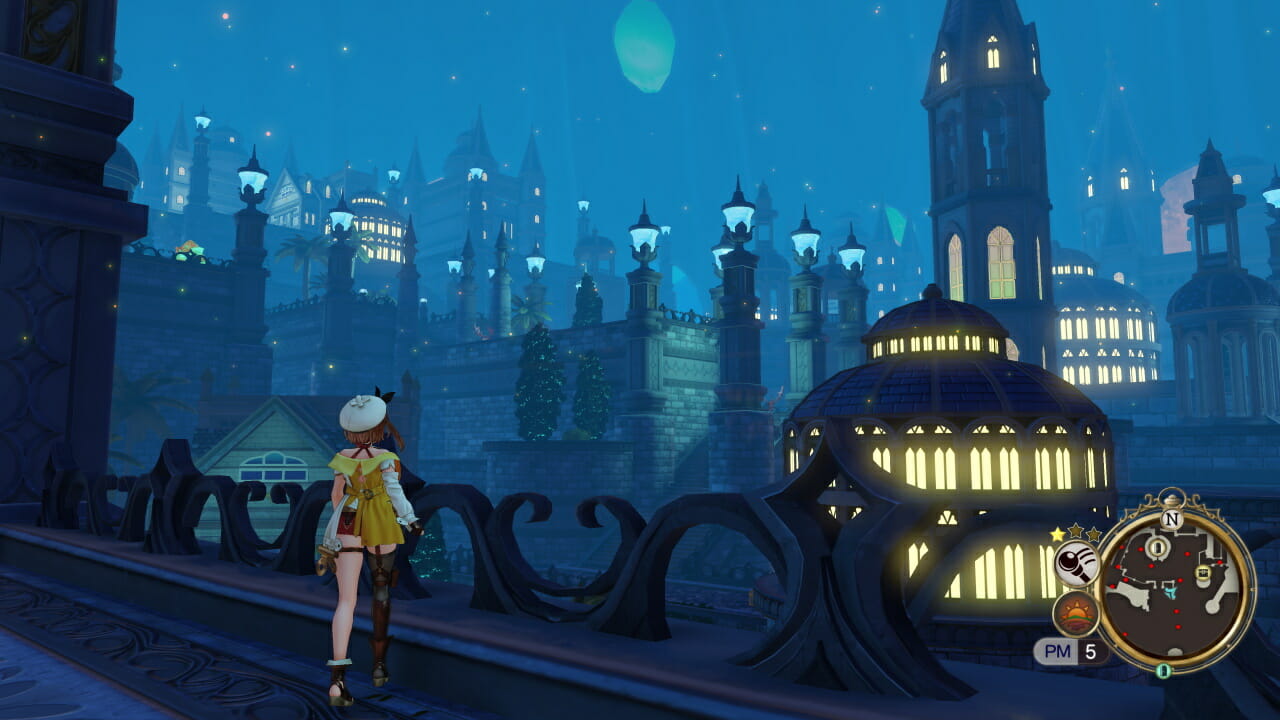 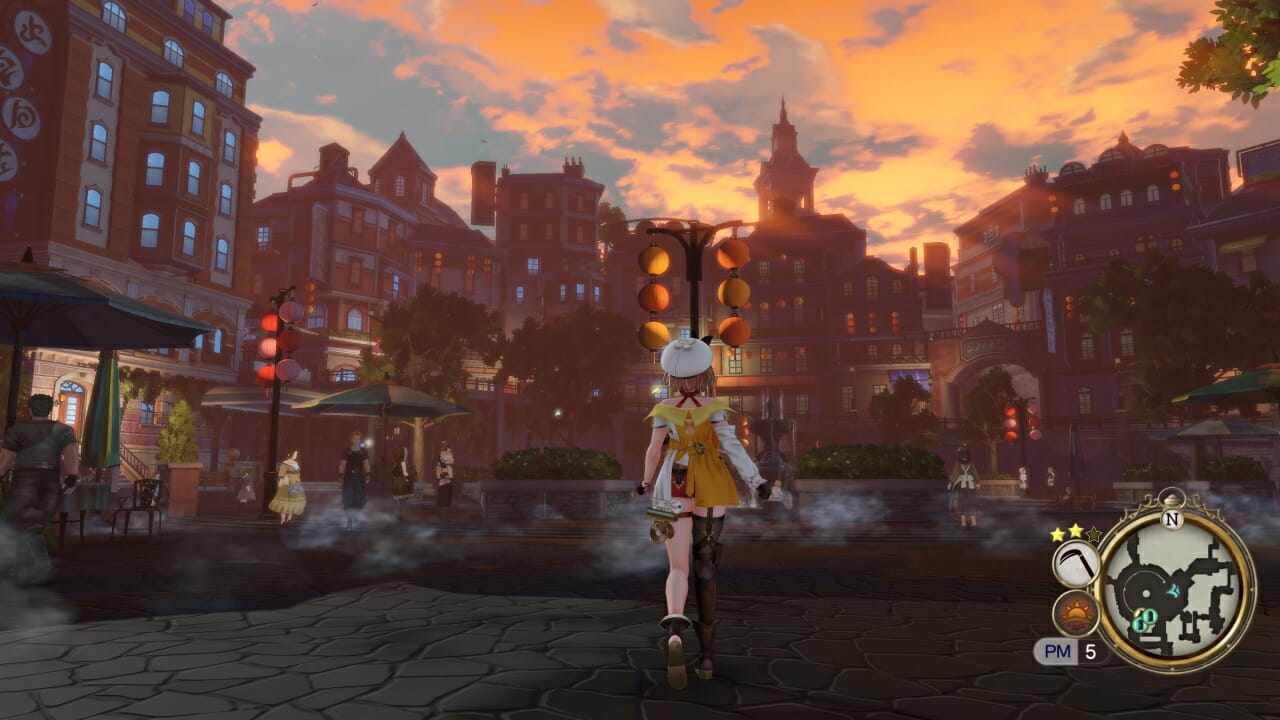 In Atelier Ryza 2: Lost Legends & the Secret Fairy, Ryza returns for an all-new adventure, this time set three years after her heroic efforts in Atelier Ryza: Ever Darkness & the Secret Hideout. This dynamic sequel revolves around Ryza’s journey to the Royal Capital of Ashra-am Baird as she explores ancient ruins while seeking the truth behind the mystery of the lost legends.

Along the way, she will be able to learn a number of new skills to help her successfully navigate the dangers of her surroundings, including the ability to swim. Ryza’s newfound swimming techniques help her not only discover aquatic materials but also the entrance to an underwater dungeon.

Throughout her journey, Ryza will once again be joined by her fun-loving group of mischievous friends. The first of these old companions confirmed for Ryza 2 is Klaudia. The only daughter of a merchant family, Klaudia has been working in the Royal Capital, but all the while, thinking back to the adventure she had with Ryza three years prior.

Klaudia still has the desire to live a more exciting life, and now finds her fate once again intertwined with Ryza as they regroup inside the Royal Capital. Also joining Ryza this time around is a mysterious creature known as Fi. The creature doesn’t speak, but is very expressive and full of emotion, bonding quickly with Ryza while helping her seek answers to the true meaning of the lost legends.

Along with the new gameplay details, Koei Tecmo also revealed that players who purchase a physical or digital copy of Atelier Ryza 2: Lost Legends & the Secret Fairy during the first two weeks of release will receive an Early Purchase Bonus code for the Summer Fashion Costume Set.

In addition, players who have save data from Atelier Ryza: Ever Darkness & the Secret Hideout will be able to unlock the Classic Costume Set, including outfits for Ryza and her friends from the previous title.

Atelier Ryza 2: Lost Legends & the Secret Fairy is slated to release for the Nintendo Switch, PlayStation 4, and PC via Steam this Winter.

Are you excited for Atelier Ryza 2? Have you played the first game? Let us know your thoughts in the comments section below.

Disgaea 4 Complete+ is Coming to PC This Fall

Endzone – A World Apart Gets A New Update