Endzone – A World Apart Gets A New Update 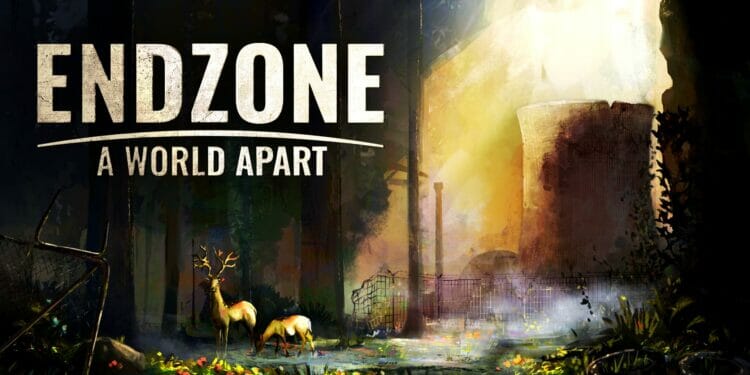 Developer Gentlymad Studios and publisher Assemble Entertainment recently released a new update for the post-apocalyptic survival game Endzone – A World Apart where players can now utilize two new buildings: The Decontamination Post and the Mine.

With the ability to purge food and other vital resources of lethal radioactivity, the Decontamination Post will quickly become the pillar of any thriving and healthy community. The Mine, much like the Decontamination Post, is another helpful anti-radiation tool in that it provides refugees with both iodine and coal. Iodine can be processed into tablets in medical facilities, and, when given to settlers, can free their bodies of radiation and prevent general radiation poisoning.

All of these efforts, when combined, will increase the life expectancy of settlers who’d otherwise have gone to the “other side” prematurely due to their toxic surroundings. The update also introduces brand new Side Missions, Expeditions, Spanish and Brazilian Portugese language and an updated save game system, along with general bug fixes and game-balancing optimizations. Additional details and full patch notes can be seen here. 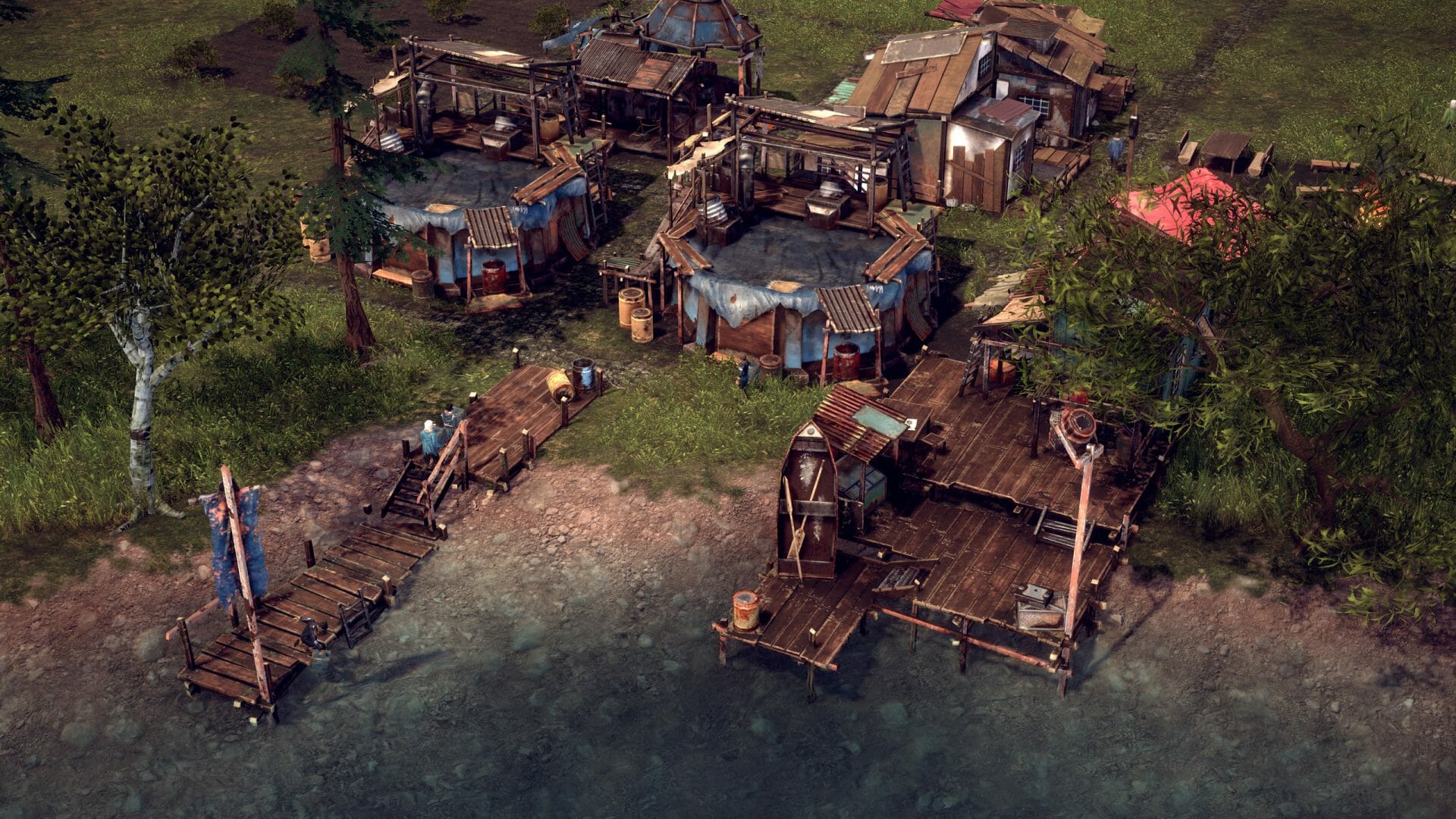 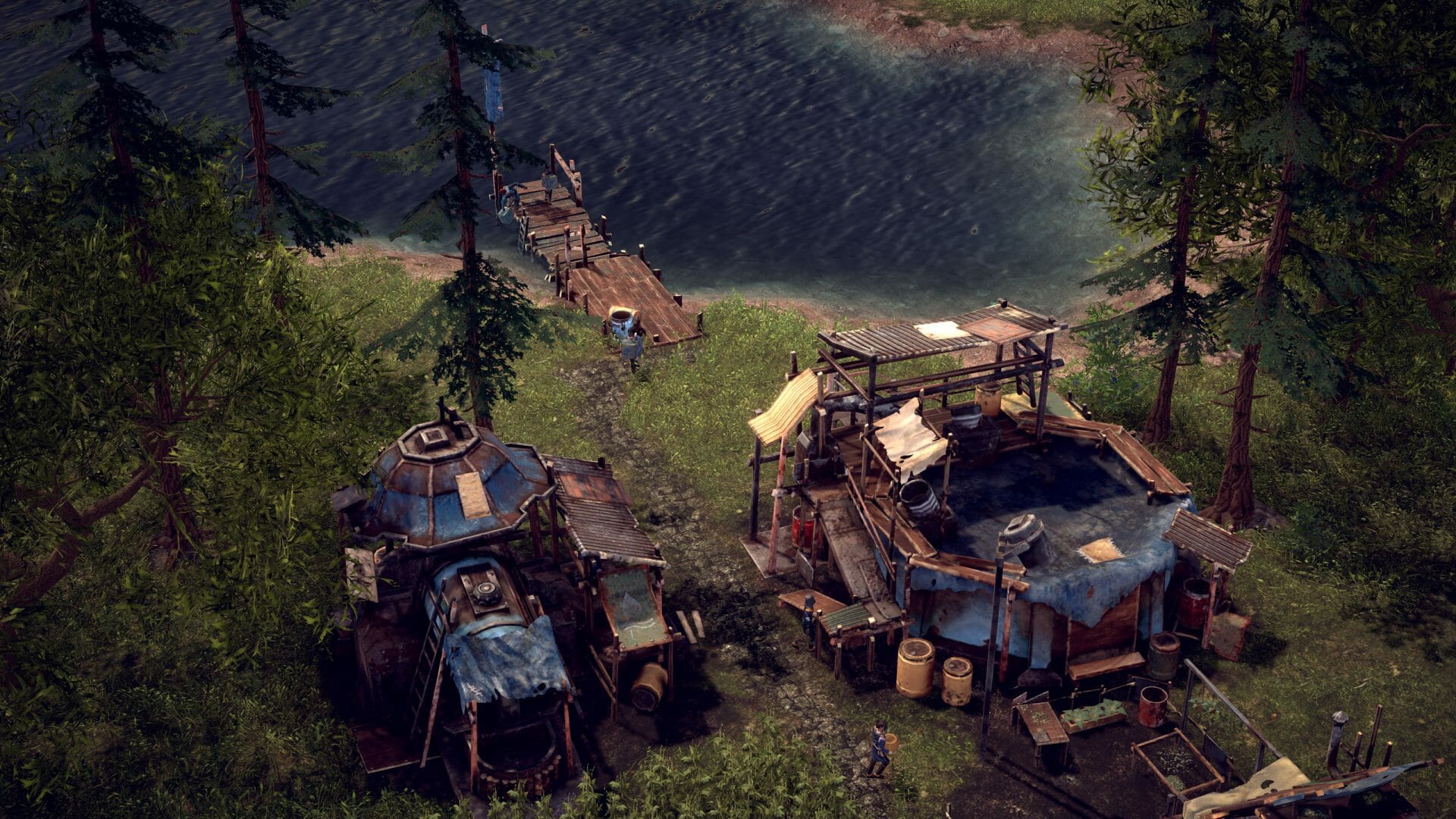 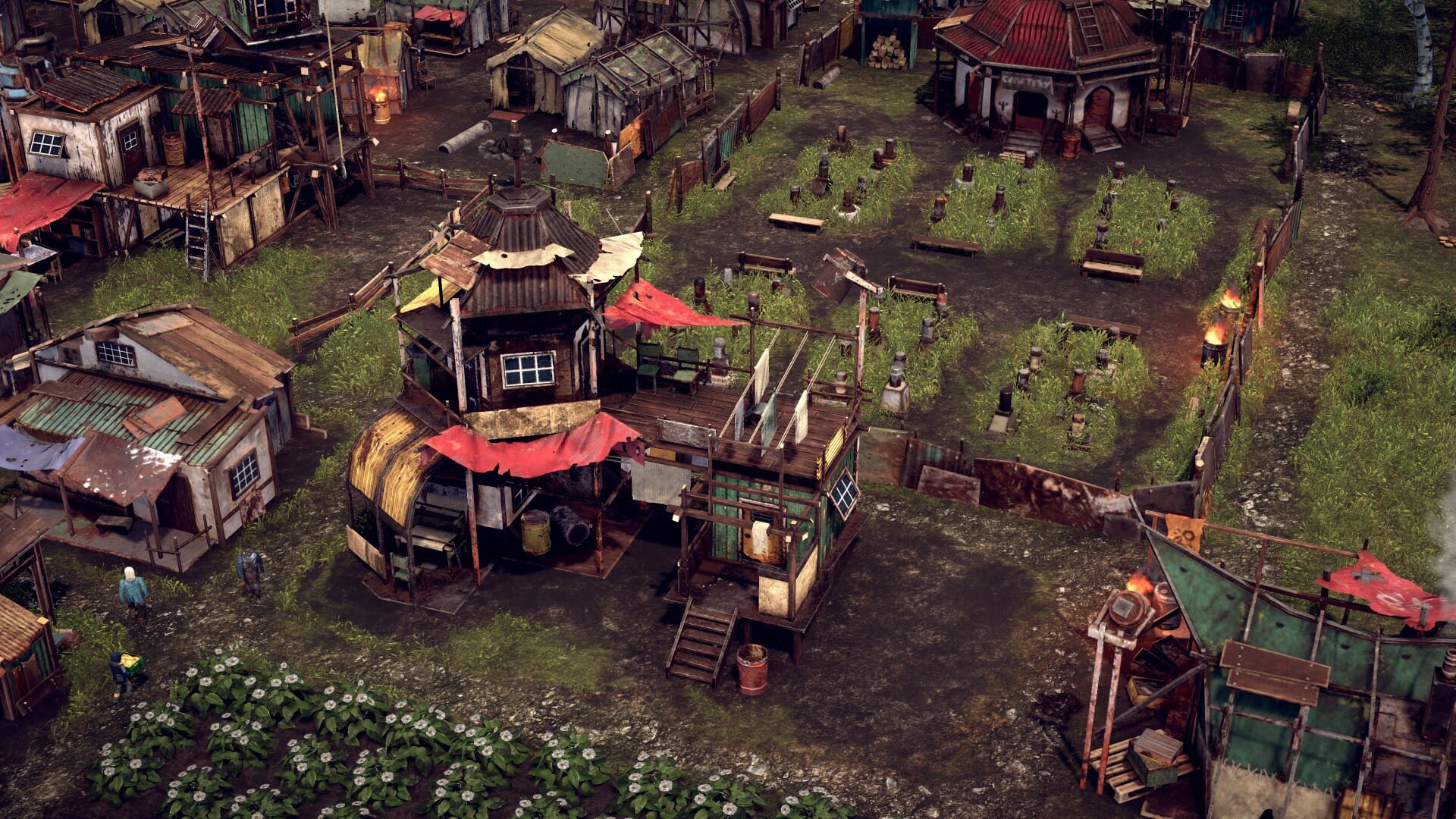 For those unfamiliar with Endzone – A World Apart, additional details on the game can be found below:

Endzone – A World Apart follows a group of refugees who, more than a century after a devastating worldwide nuclear terrorist attack, are leaving their underground bunkers and rebuilding society on the surface. After 150 years of dwelling underground in bunkers called “endzones,” the Earth’s surface seems like a breath of fresh air, though that couldn’t be any further from the truth!

Developed by Gentlymad Studios and published by Assemble Entertainment, Endzone – A World Apart is currently available in Early Access on Steam. As an added bonus, Assemble Entertainment has teamed up with the charitable organization One Tree Planted to plant a tree in fire-ravaged Australia for each player that purchases the Save the World Edition bundle. Not only that, players that buy the Save the World bundle will also receive a free copy of the game’s stellar soundtrack!

Endzone – A World Apart will continue to roll out major content updates up until the game’s full launch. Players can look forward to new buildings, upgrades, system updates, and various gameplay improvements in August.

Have you played Endzone – A World Apart? What do you think of this new update? Let us know your thoughts in the comments section below.