BagoGames > Articles > Other > Do Scratch Cards Show that no Game is Off Limits when it Comes to Digitalization?

Do Scratch Cards Show that no Game is Off Limits when it Comes to Digitalization?

by Chris Newton
in Other
Reading Time: 3 mins read
0 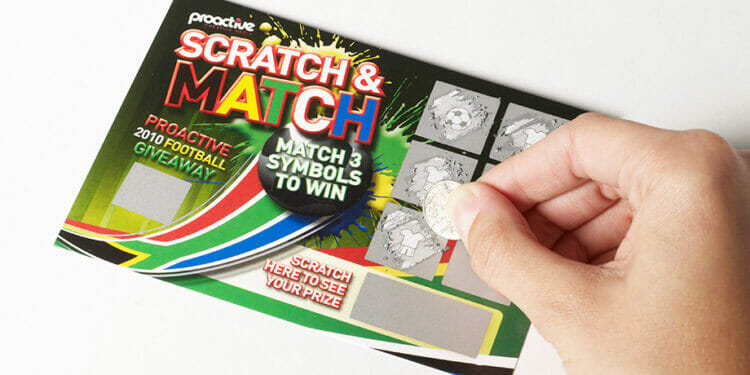 When computers took over the world, many analogue pastimes were adapted into code and made presentable on device screens. Card games were particularly prevalent, with early Windows generations offering the likes of solitaire and hearts to users. The digitalization of many games has come about without anyone batting an eyelid. But certain titles still manage to shock. Few could have anticipated the online makeover of scratch cards, but it has turned out to be a stroke of genius. Now, it seems as though anything can get the computerization treatment.

Scratch Cards Have Become a Key Feature of Bingo Sites

When bingo moved online, operators realized that they needed to offer a variety of options in order to entice players to the sites. In terms of bingo online, there are plenty of themed rooms with the ball game for players to enjoy. These include Rainbow Riches Bingo, Deal or No Deal Bingo 75, and Roller Coaster. In addition to those games, most bingo sites also offer slots. These instant win games were brought in to tap into the booming online casino market.

Online bingo scratch cards came about to appeal to the players who wanted instant win opportunities but didn’t fancy slots. Some of the choices found online include Souffle Surprise and Winning Match. These have been revelations online, as developers have worked out a way to replicate the scratching experience found on physical cards. Revealing winning matches here is just as thrilling, and much more convenient than travelling to a shop to purchase them.

Latest in a Long Line of Digital Adaptations

Instead of looking out of place online, scratch cards have joined a lengthy list of successfully digitalized games. Aside from the likes of slots and card games, there have been numerous physical classics that now have much-loved representations online. One of the most notable games to have evolved for the internet is chess. The strategy table offering has been around for thousands of years, but it is now more popular than ever thanks to the internet and sites like Chess.com.

A number of other board games have transitioned well online. Monopoly is the standout title, and there are countless digital versions of the game that have gone down well. Scrabble and Risk are two other notable digital board games.

What Could be Next?

The big question is, what games could be next to get the online treatment? Developers will have to get creative when it comes to picking the next game as there are few physical offerings left that haven’t been digitalized. There might be some ancient games that haven’t come to light yet, such as Senet, that developers could choose to resurrect.

The development of online scratch cards has shown that nothing is out of reach when it comes to digitalization. But with most physical games having now been computerized, developers will have to get inventive with their next online adaptations.

Taking You Through The Top Monopoly Themed Slot Games