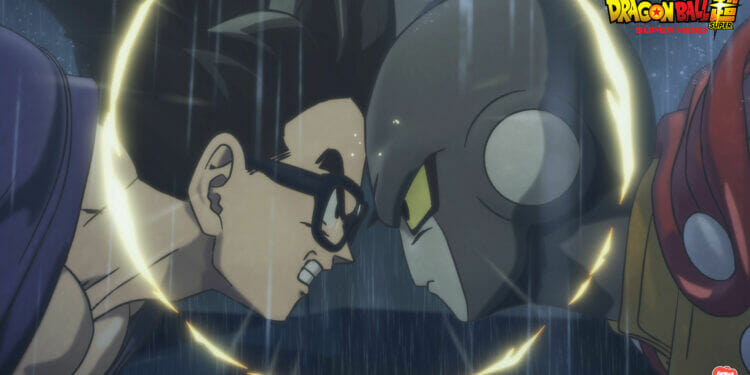 Crunchyroll and Toei Animation have revealed a new trailer and the English voice cast for the upcoming anime film Dragon Ball Super: SUPER HERO. The film will be available in both English dub and subtitled and will premiere in more than 2300 theaters in the United States and Canada on August 19, with tickets on sale starting July 22. The film will also be released in select U.S. IMAX® theaters.

The English voice cast for the upcoming film can be seen below:

Additional global release dates for the film will be announced soon.