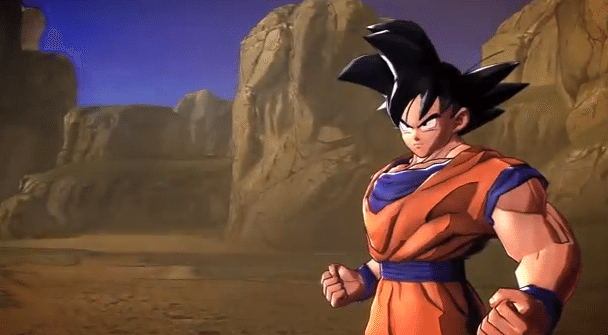 Namco Bandai has released 2 demo videos showing off gameplay and multiplayer features from the upcoming game, Dragon Ball Z: Battle of Z. The demo is available now via the PSN and Xbox Live.  Included in the story gameplay demo video are the first 4 missions and 4 characters (Goku, Kid Gohan, Krillin, Piccolo). The multiplayer demo video will feature mission 4 (‘The Fearsome Saiyan’), co-op and battle modes plus the ability to play others who have the demo. Those of you who play the demo will be able to transfer some data to the full game once it is out, including Dragon and Premium Points, characters, mission progress, player logs and cards collected.