A third trailer for the upcoming EDF sequel is now out 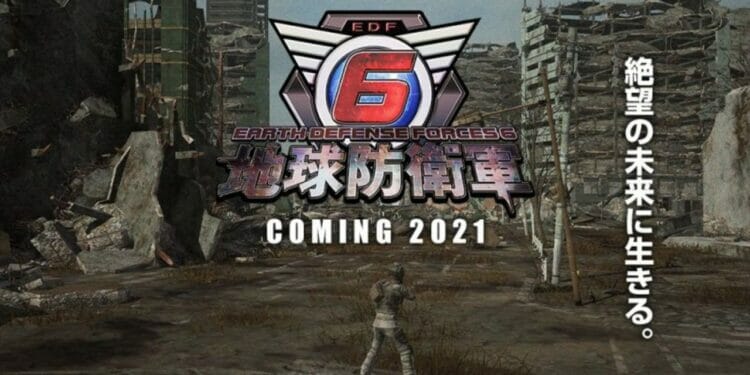 Earth Defense Force 6 is now coming to PS4 and PS5 2022. The Earth Defense Series has a long legacy and the sixth entry in the series has been in development for a while now. A third trailer is now out for the upcoming game.

The series is known for its enemies being mostly mutated bugs, similar to the movie Starship Troopers. It seems the enemies make a return in EDF 6, possibly posing an even bigger threat than before.

In 2017, Earth Defense Force 5 depicted humanity faced against the invasion of an unknown alien life-form under a new world view. With the motto, “Humanity, oppose your fate,” it became the best selling entry in the series, moving over 500,000 units in Japan.

The ending of Earth Defense Force 5 was enough to forecast a hopeless future. After two years of war, humanity had barely eradicated the unknown invader that suddenly attacked in 2022. And what was left was the harsh reality that 90 percent of the total population was lost. Furthermore, the societal system—not to mention civilization—was on the verge of collapse.

The Earth Defense Force and humanity had certainly opposed and won against fate. However, the future ahead was by no means a world full of a hope in terms of recovery…

Can humanity overcome this despair and oppose against fate once again? 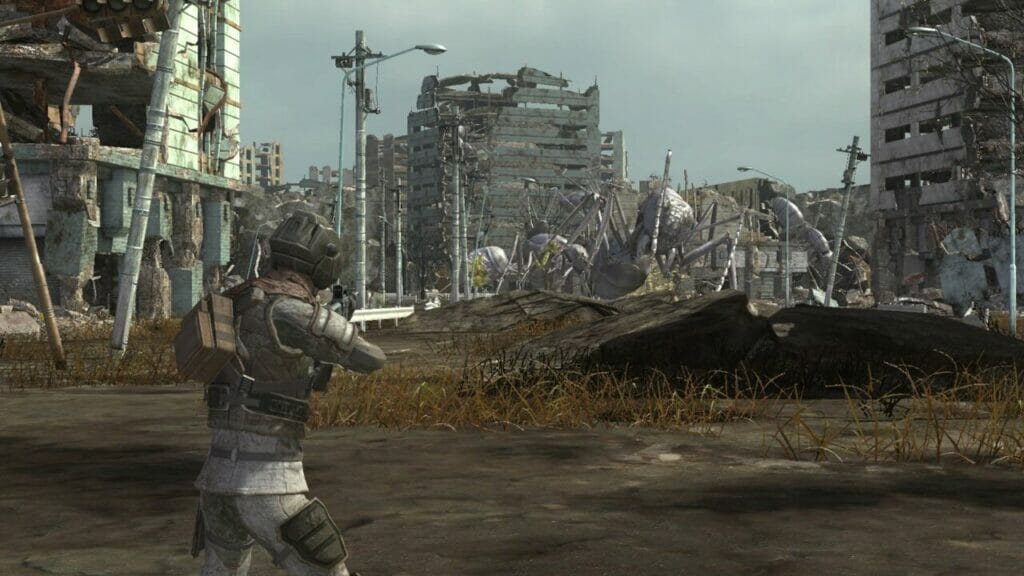 While the title was originally announced for a 2021 release, it seems to have been delayed a bit until 2022. Hopefully, this will mean fewer programming bugs, but more space bugs to kill.

Let us know what you think of the new trailer in the comments below!

How to Get into Game Development