BagoGames > Articles > Geek Culture > Tech > How to Get into Game Development

How to Get into Game Development 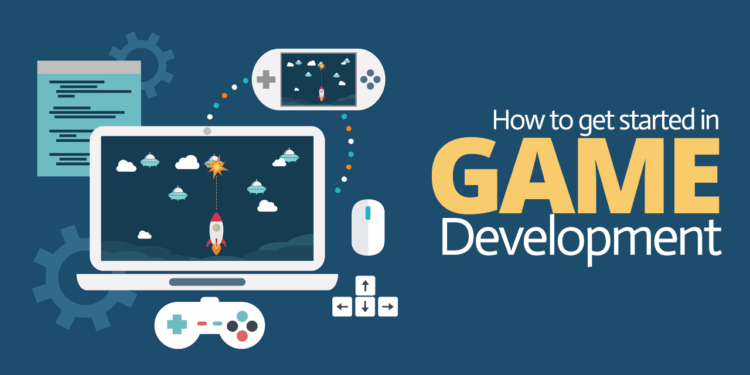 For gamers, there are few careers as exciting as game development. You get to be involved in creating the next generation of games. However, it’s not the kind of career you can just fall into. You need a plan first. Here’s how to get into game development.

You’ll get valuable feedback from other gamers, and who knows? You might even get recruited by an existing team. However, be aware that your code will likely be disassembled or used without credit right away if you post it. This is to be expected, though – just think of this as a trial before joining a game development team.

You can learn a lot about game development by writing articles. The more you write, the better you get at it. Eventually, once your blog starts to take off, you might even be able to generate income from it! Plus, you can write about everything from the latest console games to the best real money online casinos USA.

Build Your Own Indie Games

I touched on this one before. Making your own games is a great way to learn about game development. They can be as simple or complex as you want, and you don’t have anyone telling you what to do either. You can make mobile free games, PC free games, or even console free games! Just know that there’s a lot of work involved and that you probably won’t make any money from it.

If you don’t want to go through the trouble of making your own game, try modifying some existing ones instead! You can add new content or create your own scenarios. Players don’t get to decide what happens in your scenarios, and you can make up the rules as you go along, so they aren’t subject to the same scrutiny. If you release a good enough mod, it’s even possible to be adopted officially by the game developers!

Get an Entry-Level Job as A Game Tester

Working as a game tester is probably the easiest way to get into game development. You just have to play games for 10 hours a day and find bugs in them. It might sound boring, but once you get promoted regularly enough, you’ll start getting involved in other aspects of game development, such as balancing levels, debugging scripts, or designing game mechanics. You might even get to try out new games before they are released!

Get an Internship at A Video Game Studio

If you’re already in college, look for an internship program at a video game studio. You can even do it during the summer holidays if there are any available. This is another way to get into game development without quitting your current job, but it has its downsides. It will likely only be part-time, and the pay is probably low too. You’ll also have to juggle studying or working at the same time, but it should be worth it in the end.