Edge on Gaming: Knowing Top Rated Games To Play in 2021

Looking for updates in the gaming world 2021? Find out the hits based on figures from Google searches and review services rated by gaming enthusiasts. 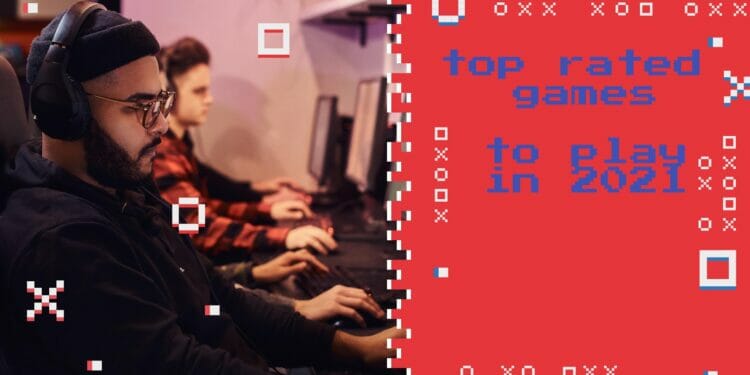 2020 will no doubt long be the year we talk about since it is The most historic year in history, as Netflix has described it in its documentary. Unlike for other industries, this was an exciting year for gaming and the online games have expanded and flourished all over the continents. If we consider the online slots reviews, gambling wasn’t far behind either. So, what has happened to our consoles and joysticks, what new trends have appeared on the map this year, and what will we be enjoying the most in 2021?

If you only play games recreationally, take extra precaution with Hades: this game sucks you in and keeps you entertained for hours. This dark adventure to the underground is a top rated indie PC game in 2020 – everyone loved being Zagreus, rebellious son, fighting his way out of the home cage he has been kept in. Aside from being so relatable to teenage gamers, Supergian Games have enriched the experience with awesome soundtrack, humouristic dialogues, weapons and illustrated mythology environment, teleporting you into the long forgotten world of Greek Gods.

When VR designs and sets first appeared, we all knew this will revolutionize the world of gaming. And so, the competition of who will make the ultimate all-senses realistic experience began. Nonetheless, the gaming community must agree that the answer to what is the best virtual reality game in 2020 is Half-Life: Alyx. Each time a Half-Life game came out, it was a ground breaking moment in the industry, and it doesn’t surprise anyone that Alyx is equally superb and popular. This franchise created by Valve is still #1 in the VR universe, and we are still excited to see the new Half-Life 3.

Honorable mention: Star Wars: Tales from the Galaxy’s Edge. With the new ecranizations of the Star Wars franchises, we are all a little hooked on George Lucaces legacy. This action-adventure game takes you on a trip across the Galaxy, where you will build droids, meet R2D2, C3PO, Yoda, and many more of your favourite characters.

Cyberpunk 2077: Failed Launch of the Year

The hype over this game was incredible from the moment it was first announced. However, playstation and Xbox players soon regretted asking when is Cyberpunk 2077 coming out. The lauch was, in retrospect, overall some success, but a lot of console players ended up being very disappointed and frustrated. Xbox version of the game had so many bugs that it was completely unplayable. While playstation users pulled their hair in anger and despair, PC players were silently laughing. Cyberpunk 2077 for PC, even though it came with some bugs as well, wasn’t game-breaking, so overall the game works rather well. We still don’t know why the house hurried to publish a non-operational game, putting the whole credibility of its name on the line, but there it is – nothing that is made in a hurry can be good, and it should be a lesson for all game developers.

If you are a sports fan, than you must have heard about the new Forza Horizon 4. Forza Horizon series is not like the usual Forza Motorsport games, as it represents a classic arcade-style racing, realistic and with mind-blowing features. This game offers over 450 cars to choose from when joining a race, driving though the old-fashioned Britain, and it is by far the best sports car racing game Xbox players had the chance to try this year. 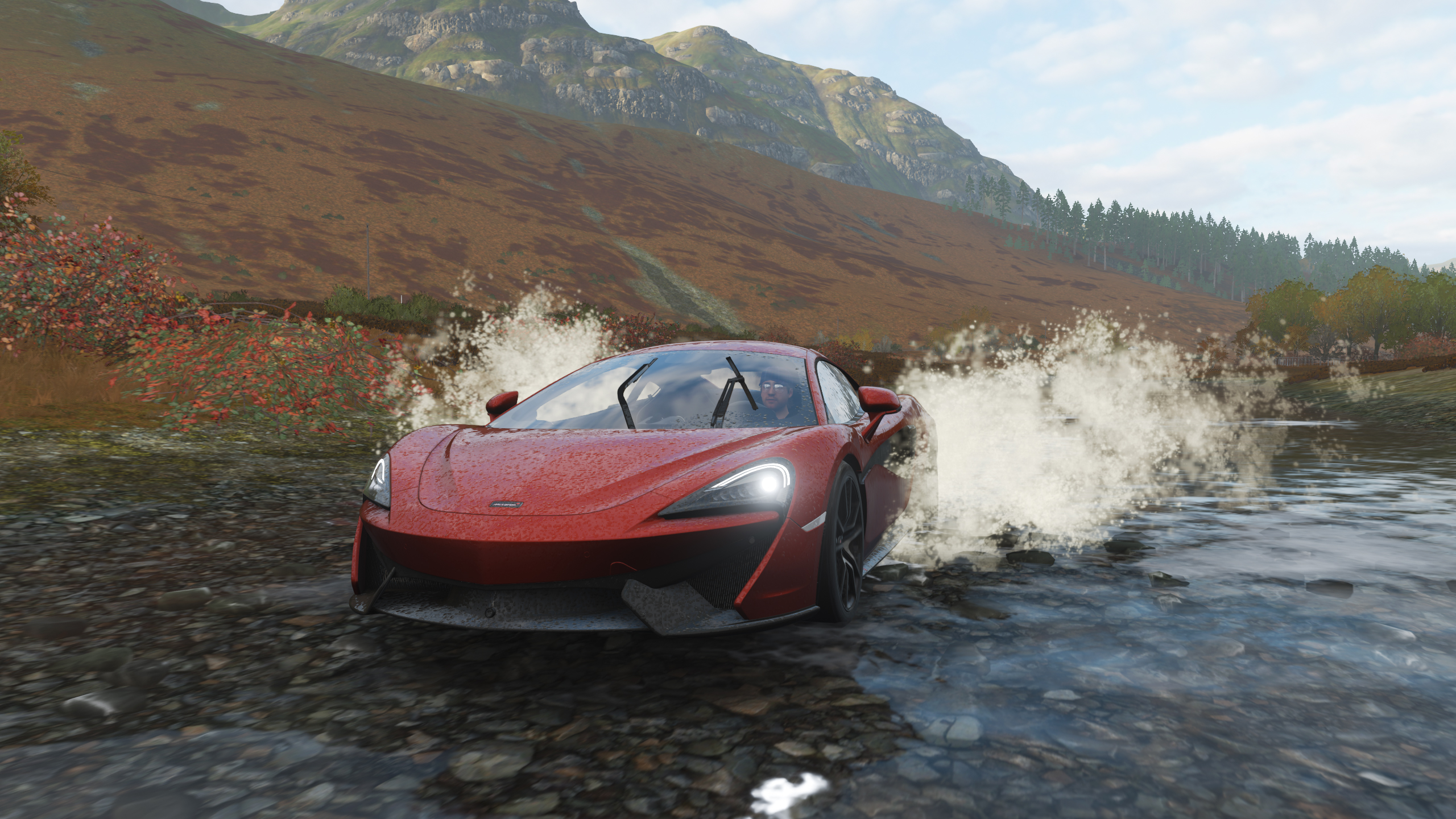 The dynamics of Forza Horizon 4 is taking you though a whole-year journey, with all weather conditions – from sunny dry roads to muddy and snowy landscapes. with Xbox Live subscription, you can join the online multiplayer and race your friends in real time. This original level design game is making us all wonder what will the 5th version bring, and we are looking forward to it!

Honorable mentions: Breaking the Law: Need for Speed Heat for the ultimate fans of this classic game series, and Mario Kart for Xbox: Crash Team Racing – Nitro Fueled, faster and more exciting than any Mario Kart yet.

As we’ve mentioned before, the online gaming industry also had a blast this year and outdid itself creating new thematic games with spectaculous graphics and soundtracks. Many casinos got rated and reviewed, and the casino RedKings stood out as the gamblers favourite. Aside from card and table games, slot machines got a real comeback, and so in the best slots review list you can find new games bringing to life old school fruit slots, movie characters and cartoons, stories from ancient civilizations, and so much more. Many of the best ones are available to play at casino Red Kings, free of charge/deposit. Enjoy!

What games did you love playing this year, and what do you wish to play in 2021?

Call of the Sea Review