The game is coming to PC in mid-April

I mentioned this previously. However, it bears repeating, El Shaddai: Ascension of Metatron is coming to PC. The game is developed by UTV Ignition Games. You know, the one with DMC’s character designer. Did you know that the game is also 10 years old right now? Yeah! This biblical game is actually older than a lot of players might realize. Now that it’s coming to PC, it’s going to have some nice bonuses added in that will make the experience all the better. Hopefully, El Shaddai will earn a good rep among PC gamers once it releases in mid-April. 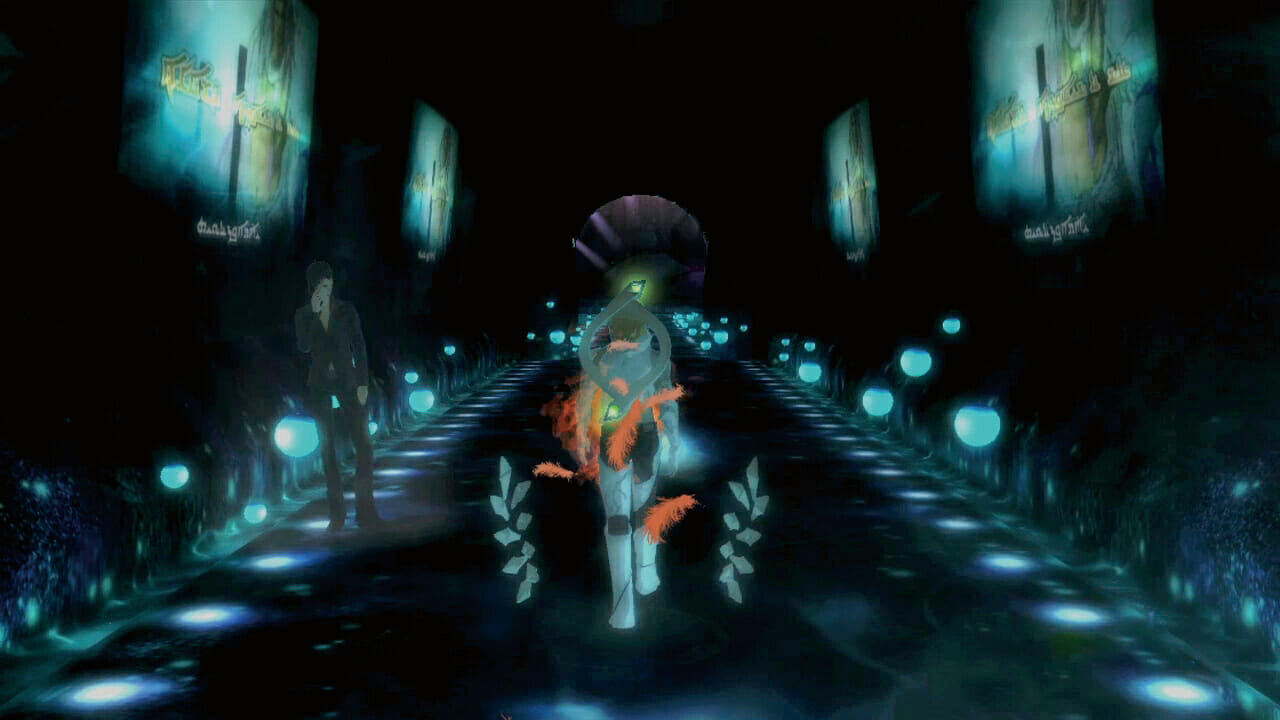 Okay, let’s start by giving the players the obligatory description in case they’ve been living under a rock. The game is a hack and slash with platforming elements. In it, players take control of Enoch, a scribe who seeks seven fallen angels to prevent a great flood from destroying mankind. Yes, it’s taking inspiration from the Book of Enoch.

The move variety is one of the key aspects behind El Shaddai: Ascension of Metatron. In order to be able to progress through the game, players have to use Enoch’s abilities to defeat enemies. You can even steal enemy weapons so you can use them in combat alongside a combination of special moves. The complexities of combat are further extended not only with the weapons chosen and there are three types each with its own qualities, each superior or inferior to the other. You know, the rock, paper, scissors mechanic we all have grown used to in games like Fire Emblem. Choosing the right one is very important…

As VeryAli stated, the game’s PC port has been confirmed to happen as far back as 2020. However, now’s a better time than ever to celebrate the 10th anniversary of the game’s release. However, we’ll leave the confetti and streamers to you if you join the party once the game release.

So, what do you think? Are you going to get El Shaddai: Ascension of Metatron on PC? Did you play the original game on Xbox 360 and PS3? Do you have any fond memories of this game? Tell us your thoughts in the comments section below. Speaking of the PlayStation, did you know that DENUVO has become available for PS5 games? Read all about it here.