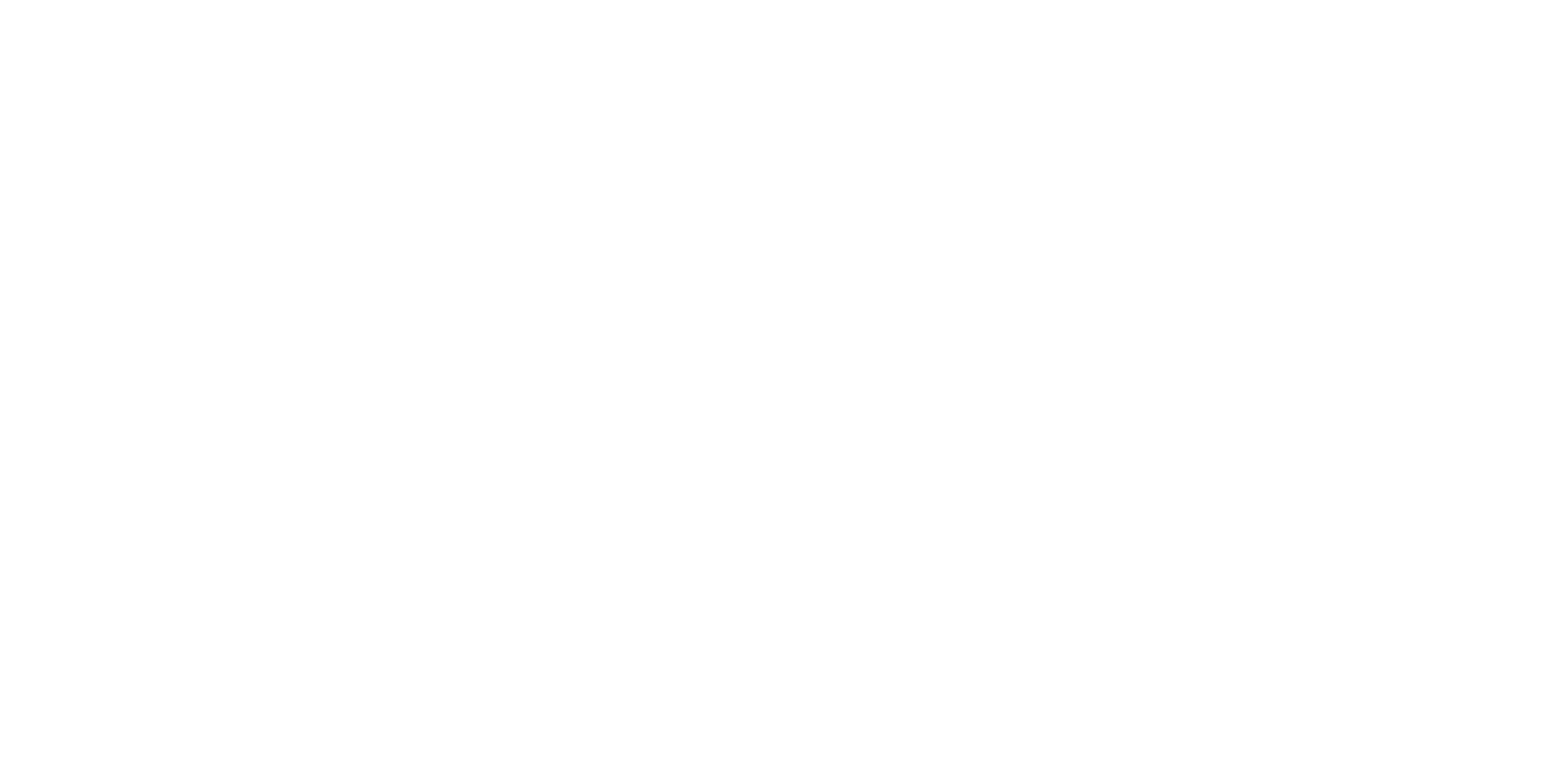 The beginning of phase three for the Marvel Cinematic Universe is here and Christopher Cross and Dylan Schwan are here to dissect the latest flm, Captain America: Civil War. Joining them for the review is resident Marvel fan, Logan Schultz, who does Agents of Shield recaps every week. If you want to prepare for some of the discussion beforehand, feel free to read Dylan’s review of the movie.

Dylan also talks about the Starz show, The Girlfriend Experience which is an adaptation of Steven Soderbergh’s film of the same name. Meanwhile, Chris brings it back to video games with a look at the Ratchet and Clank movie, based on the popular PlayStation franchise. There’s also finally confirmation that our boy, Alden Ehrenreich, is going to be Han Solo. Rejoice!

Listen to the podcast below and tune in next week when we discuss Money Monster, the new film from Jodie Foster starring George Clooney.

[…] comic book movies, I actually enjoyed this one. You can hear Logan Schultz, Christopher Cross and I talk about the film and understand my psyche a little better along the […]

[…] our review of LEGO Marvel Avengers to find out whether it is worth sinking the money into. Plus, we have a podcast recorded on Captain America: Civil War where we discuss Spider-Man’s introduction to the […]

[…] Man. [For more on Captain America: Civil War, check out the new episode of the Film Fallout podcast HERE or read the BagoGames film review […]