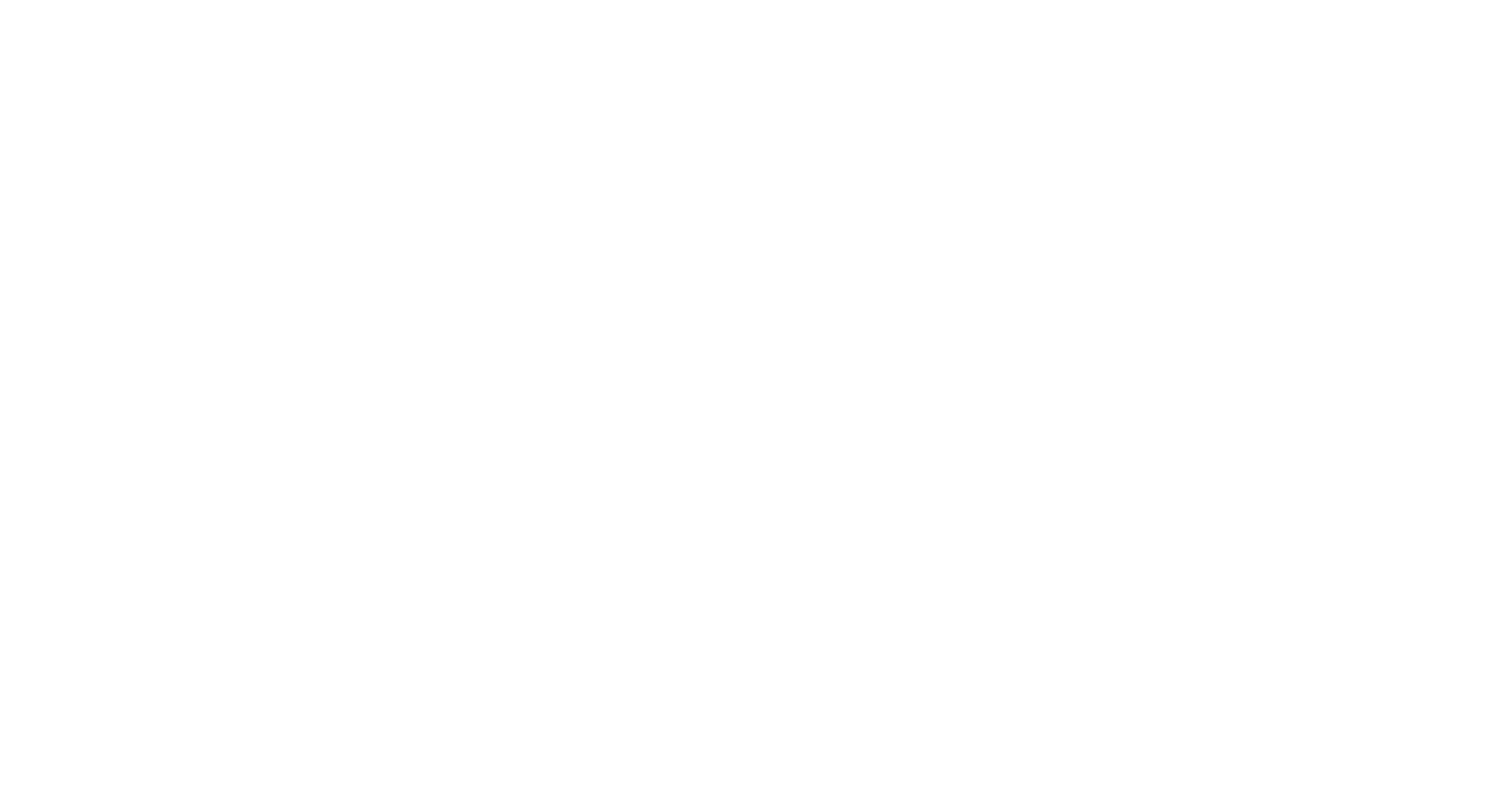 You know what you’re getting into when you see the Marvel logo come on screen. Superheroes are going to get in compromising situations and fight their way out while displaying charm, wit, and charisma to boot. Captain America: Civil War will do nothing to change your expectations on what you see in a Marvel film. In fact, it hardly tries to do much different. Unfortunately, to get to the fun that you expect from a Marvel film this time around, you have to sit through 90 minutes of boring, excessive exposition and that’s just the beginning of all its problems.

Chris Evans stars as Captain America/Steve Rogers, the so-called lead of the film along with the new line-up of The Avengers following the events of The Avengers: Age of Ultron. After another large piece of debris falls to the ground, this time the fictional town of Sokovia, Tony Stark/Iron Man (Robert Downey Jr.) is pushed by the Mother of one of the victims from Ultron’s attack on the small town to take a stand. Cap and his assortment of fellow superheroes cause another excessive explosion resulting in the devastation of a building carrying several humanitarian workers. Through both catastrophes, the magical United Nations (they’re actually useful in the Marvel Cinematic Universe), along with Stark, create the Sokovia Accords. The Sokovia Accords are meant to create a overseeing committee for the group which, of course, doesn’t go over well with the freedom loving Cap.

With the rest of this bloated mess of a film, you get your A plot, then you get the B plot involving the friendship between Cap and “Bucky” Barnes/The Winter Soldier (Sebastian Stan). Despite this being the main plot for the previous Captain America film, it rears its head again to focus on the same thing it’s focused on before for a large period of the film. Then you get your C plot between Vision and Scarlett Witch (Paul Bettany and Elizabeth Olsen) involving their camaraderie/romance (still not sure how that works). There’s also the introduction of Black Panther (Chadwick Boseman) and Peter Parker/Spider-Man (Tom Holland), and that’s not even half of what we deal with in a movie full of…stuff. Captain America: Civil War is a season of television masquerading as a film. Yet there’s still something redeeming by the end of it all.

Almost none of the characters are fleshed out any better than when we saw them in their previous films by the time the film opens. Every character feels the same sense of guilt, but manages to forget about that before putting the general moviegoing audience in a sour mood. The Russo’s try to entertain with frantic action sequences that are intelligible on the most basic level, but never seem thrilling. The action lacks a sense of energy until the final third. Even a scene with Bucky on the run from Black Panther and the authorities lacks a good punch due to the lack of imagination in that action sequence. Bucky pulls a man off a motorcycle with ease and spins it around in a 180 degree spin while the camera slows down to bask in the glory of a badass stunt. The stunt is cool enough, but they add unnecessary finesse. The action attempts a balancing act between simplicity and style, never quite achieving both.

The balance isn’t any less stable regarding the number of characters in the film. Even excluding Hulk and Thor, Captain America: Civil War veers towards every character for 5 to 10 minutes, sometimes leaving the title character for what felt like a good 30 to 40 minute chunk of screen time. Almost half of these characters are incredibly unnecessary to the plot, but fans would complain if they weren’t included in the film. That may be an inherent issue with a franchise with so many characters with superhuman abilities and you’d question if one of them wasn’t in it, but the film would be that much better for it. With the large action sequence at the German airport, all these characters feel necessary to give a large sense of scale and importance to the remainder of the film, but that shouldn’t be an excuse to sacrifice the first 90 minutes of a 147 minute runtime for all that.

Without any major consequences, none of these moments particularly mean anything. It’s not like the filmmakers didn’t want you to feel something. You’re supposed to feel mournful for the people that die in the film and empathize with the characters that were partially responsible. The people that come in true harm’s way are always faceless civilians. We can never fully expect for a large character to die in one of these films. It feels a little contradictory knowing there was a major death in Age of Ultron, but that was a character we had maybe 20 minutes with. He was introduced as something bigger, and his death was meant to play bigger, but everyone seems to have forgotten. A few characters seem to be on the brink of death in this film, only to be better in the next scene. What is the purpose of that? It’s to make you feel like they are in danger. And why waste our time?

The character’s thoughts and motivations can be hard to wrap around at times, (Why is Tony Stark recruiting a 15 year old to fight in a battle that could put the boy in harms way? Why is Black Widow so uninterested in everything this time around?) which makes it even more difficult to involve yourself in their situation. You’re expected to love that they’re fighting and not question anything else. Even after the ludicrous excuse for the film to come to a screeching halt because Spider-Man needs to pop up, the humor started to kick in and everything became a little fun. And I’m still a little surprised how fast the film kicked into gear.

It’s like the Russo’s remembered that a Superhero movie should be fun and entertaining. The entirety of the action scene and even a few beats before get you ready to enjoy yourself and forget all the stupidity of the first 90 minutes. The movie starts to get dark again, but slowly pays off those moments that all but ruined most of the movie prior to that. Sure, those moments are still egregious and obnoxious, but screenwriters Christopher Markus and Stephen McFeely imbue the few characters that are still important by the end with meaning and purpose. There was a driving force to the film, but it finally barrelled through to reveal a villain (a creepy, but human Daniel Brühl) that may be one of Marvel’s best yet and an understanding of where our protagonists are in the conflict and where they should be.

There are still a multitude of issues within this film, and I dread having to rewatch the majority of the film, but it nearly redeems itself with a fantastic finale. While Marvel isn’t willing to actually kill off one of their major characters, they’re still able to put them under a believable amount of emotional duress. Their relationships are put to the test and everything that they know about themselves is put under the microscope to reveal something they may not want to see, but our heroes come out the other end a little more fleshed out. It’s up to the next films whether or not that sticks. 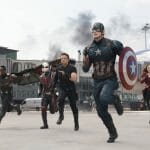 […] You can find more downloadable content for LEGO Marvel Avengers with the season pass which also has Black Panther, Doctor Strange and Captain Marvel DLC, as well as others. You can also read our review of LEGO Marvel Avengers to find out whether it is worth sinking the money into. Plus, we have a podcast recorded on Captain America: Civil War where we discuss Spider-Man’s introduction to the Marvel Cinematic Universe, as well as a review. […]

[…] every week. If you want to prepare for some of the discussion beforehand, feel free to read Dylan’s review of the […]