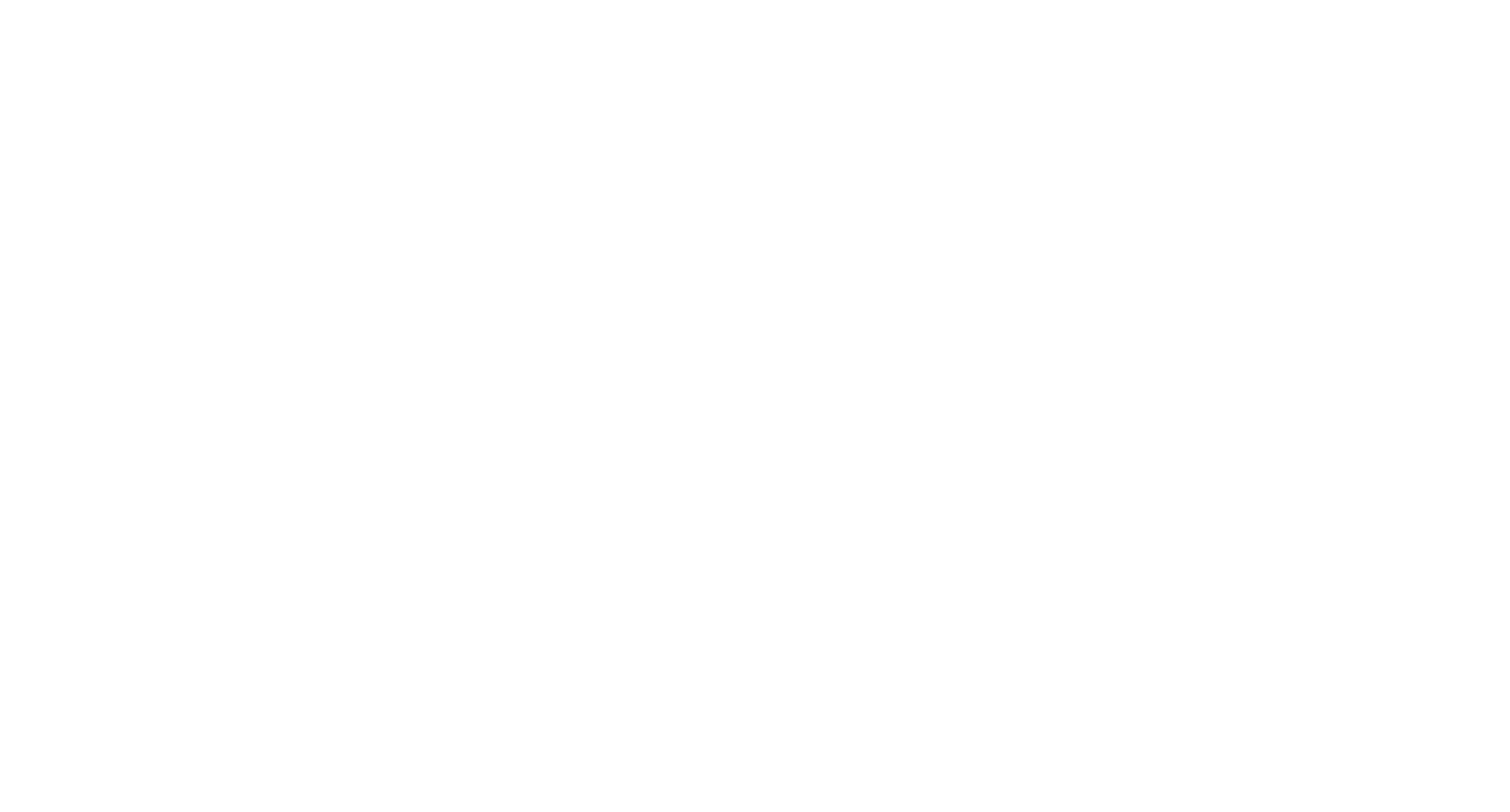 Christopher Cross and Dylan Schwan have transferred all their powers into the podcast and made a mutant podcast that will extinguish the human race. But not for a while, don’t worry. We will review X-Men: Apocalypse, however. Is the third movie in the new X-Men trilogy the best yet? Or is it apocalyptic in all the worst ways? We discuss the new additions to the cast, how the X-Men films handle comedy, and why Quicksilver continues to be the best addition.

Before that though, Snoop Dogg says to boycott the new Roots television series, Jeff Bridges joins Kingsman: The Golden Circle, and let’s talk about James Bond casting reports. Chris didn’t see anything this week worth mentioning, but Dylan saw Whit Stillman’s Love & Friendship starring Kate Beckinsale. There are also some blu-ray releases out this week (including Triple 9, which we reviewed), but you may not want to watch any of them. Next week, we will never stop never stopping when we review Popstar: Never Stop Never Stopping from The Lonely Island crew.

Listen to the podcast below:

Game of Thrones “Blood of my Blood” Review

[…] On Wednesday, we aired the Film Fallout Podcast episode on the new film, which you can listen to HERE. Yesterday, we posted Dylan’s review of X-Men: Apocalypse, which you can read HERE. And today […]

[…] Chris and Dylan discussed the new film on the Film Fallout Podcast, which you can listen to HERE. And be sure to stop by BagoGames tomorrow for a unique X-Men Retro […]