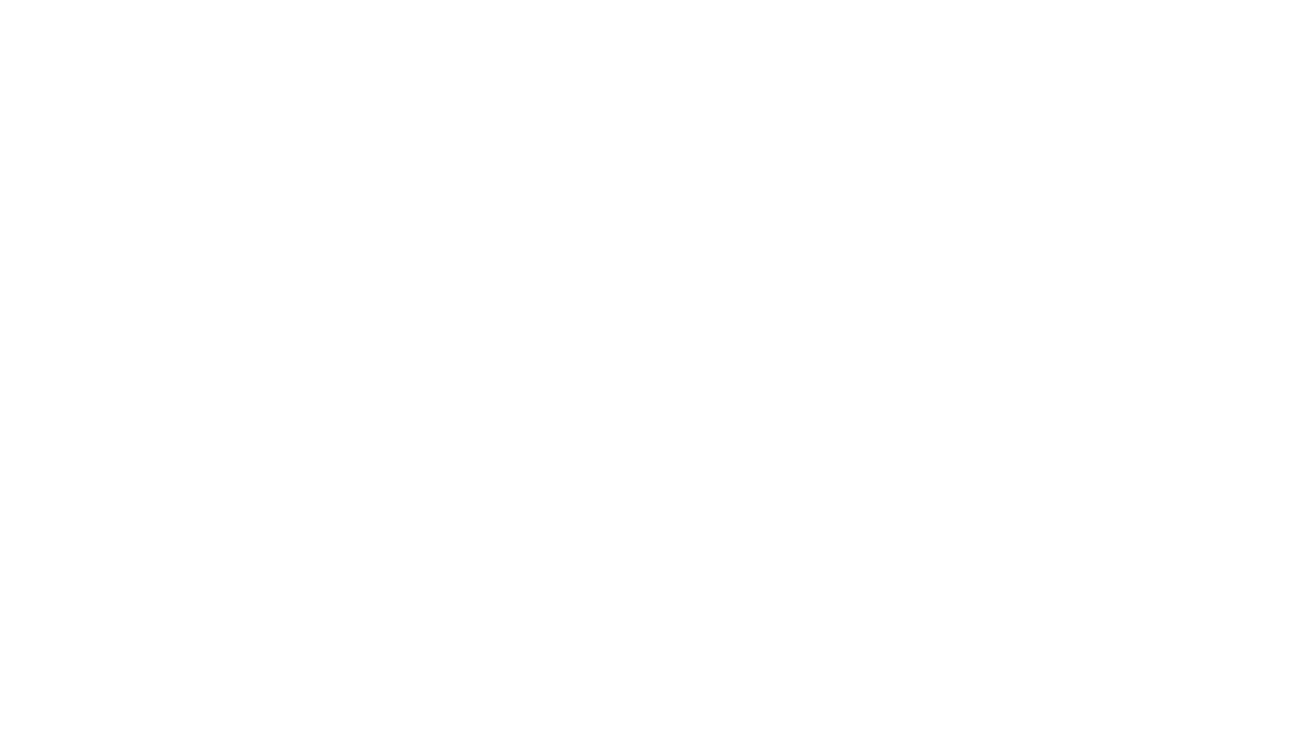 It is episode number three and Chris and Dylan are ready to scare the bejesus out of each other by taking a look at The Witch. Directed by Robert Eggers and starring Anya Taylor-Joy, Ralph Ineson, and Kate Dickie, this has basically been the horror movie everyone has been talking about since its premiere at Sundance. It is finally out for widespread consumption, and we take a look at whether it is worth the praise.

Before that though, we’ve got Carly Rae Jepsen talk (she was nominated for a Juno Fan Choice Award, but that’s it? Come on!), Daniel Craig actually (possibly) being done with James Bond, and how about those Oscars that are coming up? We predict the major ones in competition. There were also some Blu-ray releases this week, including The Graduate on Criterion and Spotlight – one of our favourite movies of 2015, and one that is nominated for several Academy Awards.

Listen to the podcast below, and tune in next week when we discuss the results of the Oscars (I’m sure we’ll be mad) and take a look at Triple 9, the new movie from John Hillcoat.