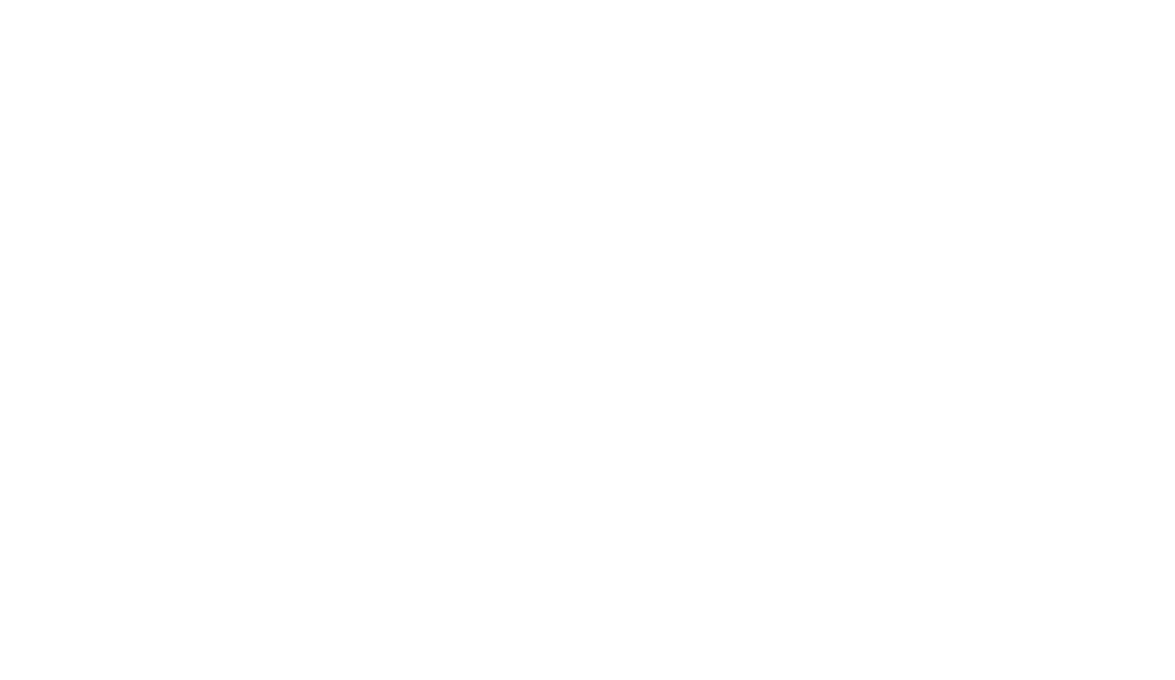 Another week, another Superman movie. Last week, we dissected Man of Steel in anticipation for this week’s release of Batman v Superman: Dawn of Justice. Directed by Zack Snyder, starring Ben Affleck as Batman and Henry Cavill as Superman. Since its release, there has been a really negative reaction from critics, but Christopher Cross and Dylan Schwan aren’t afraid to go against the grain if it warrants it. Did Zack Snyder make a movie for the fans? Or is that just a convenient way for critical response to be ignored? Can we declare Sad Affleck as the best meme of 2016, yet?

First we open with the bummer of Togetherness Season 2 being cancelled, but after that point, its Batman v Superman: Dawn of Justice-related news and what came out this week on Blu-ray. That includes Quentin Tarantino’s The Hateful Eight and Criterion’s Blu-ray release of Bicycle Thieves. Then listen to a really long discussion about Batman v Superman and what we thought about the blockbuster. We also slightly talk about an article from Mashable’s Josh Dickey, which you can find here.

Next week we will be reviewing Midnight Special (I’m sure Everybody Wants Some!! will be talked about as well). For now, here is the podcast below:

[…] exact predicament occurred with Batman v Superman: Dawn of Justice, but we finished up sensation that movie was unquestionably not fantastic. Has the exact outcome occurred again? Tune in and hear conversations about the vital reception, […]

[…] The same situation happened with Batman v Superman: Dawn of Justice, but we ended up feeling that movie was definitely not good. Has the same outcome happened again? Tune in and hear conversations about the critical reception, […]