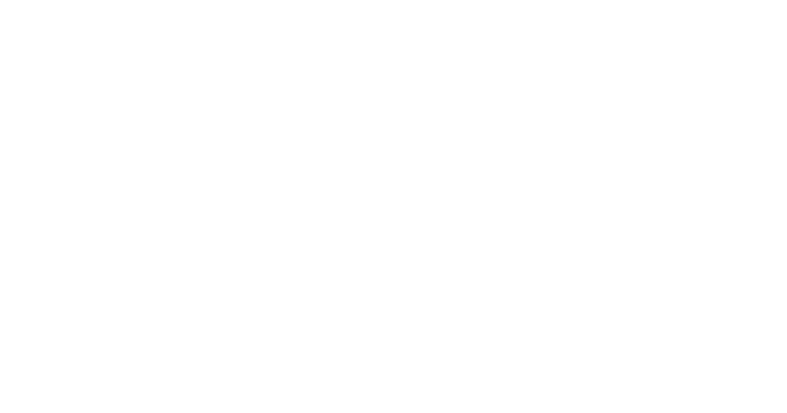 Writer’s Note: This article contains decades old spoilers, please read with caution if you’ve not beaten all the Resident Evil’s on the PlayStation.

We all have that aunt or uncle that everyone knows, and keeps in touch with, but somehow everyone forgets, like that black sheep. Resident Evil 3: Nemesis is that black sheep of the original PlayStation Resident Evil games. I know about the game, I’ve beaten the game, but I’ve never really gone back and played it again. Resident Evil 2, I’ve played so much I can do it with my eyes closed, and the same goes for 4 and Code Veronica, but for some reason Nemesis never pulled me in for a replay. The game, however, was ahead of its time. The story takes place between two of the games and brings the first game’s star Jill Valentine back into the fray after the events at the Spencer Mansion. Nemesis almost steals the show away from Jill seeing as he chases her throughout the entire game and is unstoppable. Makes for an interesting and different game right? Then why does no one ever talk about it?

First off the story is extremely unique, Nemesis takes place 24 hours before Leon and Claire’s first date at the police department. Jill, after recently surviving the incident at Spencer Mansion has quit S.T.A.R.S. and is on her way out of Raccoon City. Nothing is ever that simple though, she encounters a Brad Vickers, and then watches him get butchered by the games antagonist, Nemesis. This is where you hear the beast utter “S.T.A.R.S.” for the first time, so don’t get sick of it just yet. Plus this story has a nice twist, certain events unfold during Jill’s adventure that place her out of Raccoon City after the nukes explode at the end of Resident Evil 2. Basically Jill is the third adventurer in that game; you just don’t know it until you play the sequel. I remember going into the police station, albeit briefly, but my inner nerd wigged out, just knowing that I was stepping where Leon and Claire would experience their nightmares. This gave me chills.

Second, this game had an antagonist that would appear at any possibly moment just to kill you. I would be minding my own business at the clothing shop in Raccoon City, rummaging for ammo or herbs and suddenly you’d hear “S.T.A.R.S.” in the background and it was time for some shit to go down. Nemesis could be dropped when he showed up, but you were better off high tailing it out of there, no reason to waste all your bullets on the bullet sponge then be S.O.L. deeper in the city. I would use my mastery of the tank controls and run my way out of there without catching on any of the geometry and without wasting any bullets. To me that was the best way to survive the game, knowing in my heart that there would be an endgame to all this running and I would finally put Nemesis down for good. This was something that we had never seen in the industry before; none of us had encountered an near unstoppable enemy around any corner at any time. It was fascinating to play. I mean at any moment you could be brutally attacked; if you want that feeling in a newer game check out Alien: Isolation.

I want Capcom to remake this title, just due to the fact I’d like to replay it again, but I don’t want to put up with the insanely dated visuals. It is difficult for me to go back to games of that generation seeing how poorly they aged, but I want to go back and play some old favorites and some of the classics that I missed. Since Capcom seems to be in the business of remakes right now, I think they should toss this one into the pipeline once they finish the Resident Evil 2 Remake. The Resident Evil 2 Remake is from the ground up, so I don’t see them wasting that engine on only one game; they may as well through Resident Evil 3 into is as well, perhaps even some other games that will be in later articles. This year Capcom released Resident Evil: Origins Collection with the once GameCube exclusive titles Resident Evil Remake and Resident Evil 0 on it. They also plan to re-release Resident Evil 6, Resident Evil 5 and Resident Evil 4 within the next few months for the current generation of systems. Personally I’m hoping this is to set up the gamers who have never played these titles for Resident Evil 7, but I’m concerned that Capcom may be out of ideas since I see no new games in the pipeline; even Deep Down is in limbo. Resident Evil 3 would help Capcom make some nice green, especially if Resident Evil 2 does well, but at some point gamers are going to want new games in the series. I know I’m itching for one.

Miitomo Launching in US This Week