BagoGames > Articles > Game News > Miitomo Launching in US This Week

Miitomo Launching in US This Week 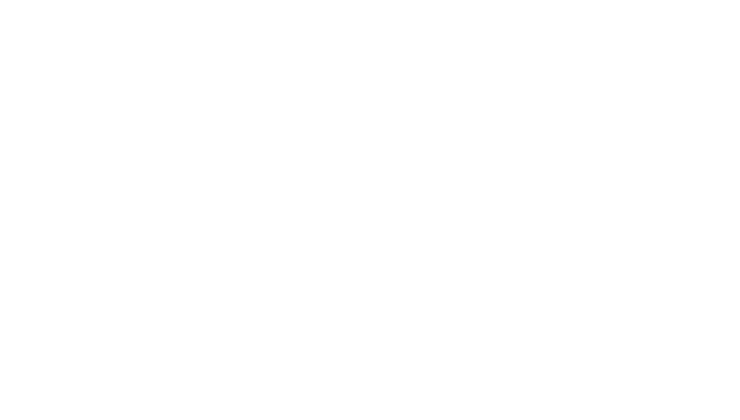 There is great news for Nintendo fans: Miitomo is in fact being released in the United States tomorrow: March 31st!

Nintendo has released this statement through their Press Site:

“Don’t miss out on being a part of a Nintendo first! On March 31, Miitomo, the company’s first-ever smart device application, is launching in the United States and several other countries. Miitomo is a free-to-start social experience that lets users spark one-of-a-kind conversations with friends in a whole new way using Mii characters”.

With Miitomo being the first official Nintendo app, released the anticipation has built up considerably for fans but March 31st will not only be the launch of Miitomo for Nintendo. The game company will also be launching a digital store through nintendo.com that can be viewed through PCs and smart devices. This store will allow Wii U and 3DS owners to view, purchase and send games directly to their consoles. The filter options of the new store will make it easier to find games on sale, new releases and more. Both the digital store through nintendo.com and the eShop will give out MyNintendo Gold points. The Platinum Points spoken briefly about earlier by Nintendo can only be earned when using Nintendo apps and services such as Miitomo. Gold Points can only be earned when you make a digital purchase of a game from either nintendo.com or through the Wii U and 3DS eShop. Both types of points can be turned in for games, DLC, in-app items and even eShop coupons.

Do you like the new MyNintendo reward system? Let us know your thoughts of Nintendo’s choice to join in the mobile market.