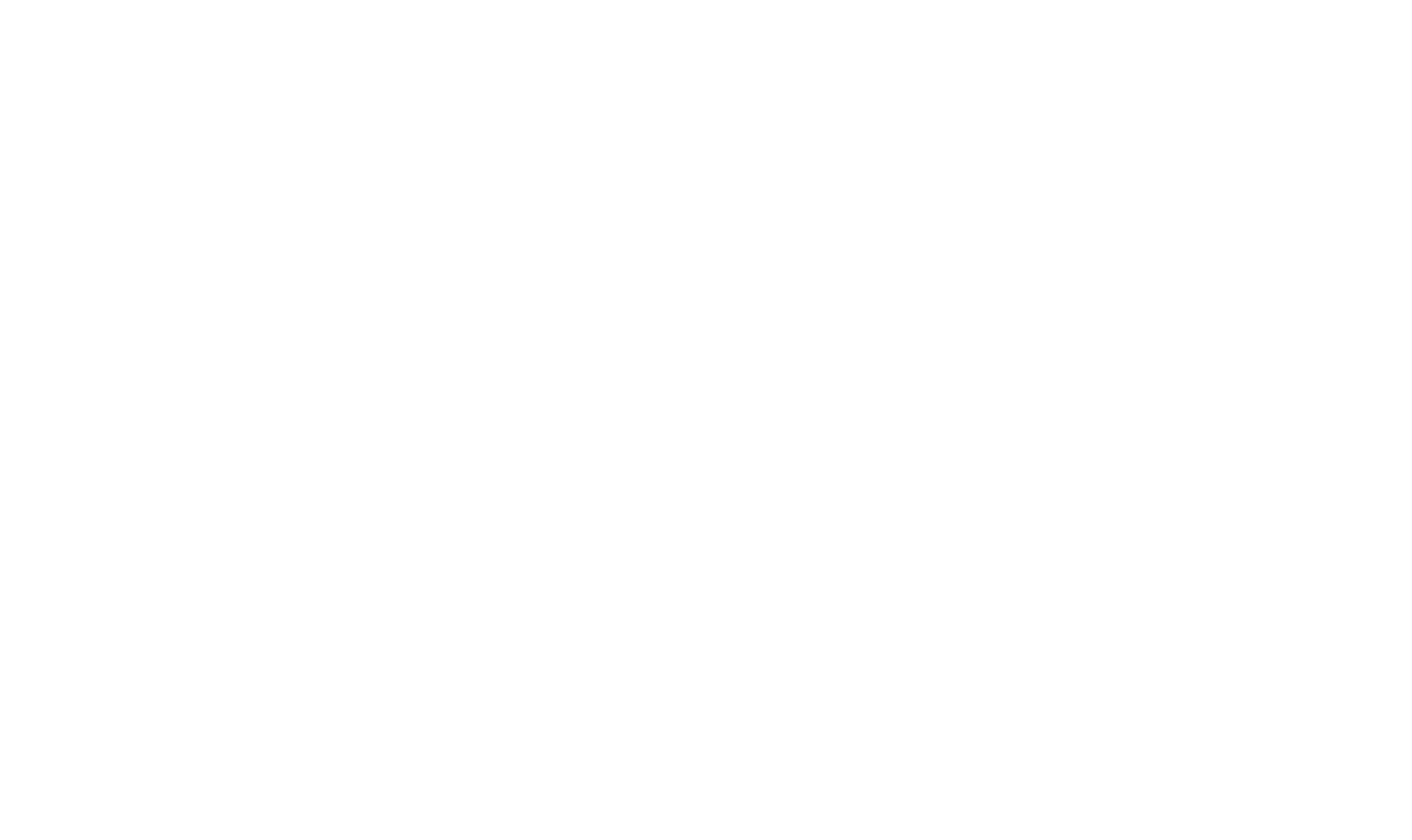 Only a day later than its iOS release, Final Fantasy XV: Pocket Edition has finally arrived on Android Devices! Accessible through the Google Play Store, Android App Store, and Amazon App Store, all Android users are now able to dive into this cute alternative to the full, epic tale of Final Fantasy XV.

Final Fantasy XV: Pocket Edition is a stripped down version of the adventures of Noctis and the Gang, and is now easier than ever for players to enjoy the story of this critically acclaimed Final Fantasy adventure. With an adorable art style that gives the characters a chibi-esque look, a linear storyline, and changes to the gameplay to make it more palatable for mobile users, Final Fantasy XV: Pocket Edition is crafted to give people the opportunity to enjoy the story on a much smaller scale.

The first chapter of the Final Fantasy XV: Pocket Edition is free, with chapters 2-10 being purchasable either together as a bundle for 20 dollars, or individually for varying prices. With the new release, Square Enix has released a Launch Trailer for the Pocket Edition, which we have provided above for your viewing.

The game centers around Noctis, the crown prince of Lucis, who is set to wed Lady Lunafreya of Tenebrae as a symbol of promised peace between the nations of Lucis and Niflheim. Noctis, however, is unaware of the difficult journey ahead.

This title supports iPhones and iPads running on iOS 11.1 or later, select Android devices running on Android 5.0 or later, as well as Amazon Fire HD 10 (2017). This title is planned for release on Windows 10 devices and tvOS in 2018. Additional details on the game are available on the official website “

My Nintendo Finally Becomes Useful, Can Be Used To Buy Switch Games and DLC

Crimson Days Is Set To Start Next Week In Destiny 2