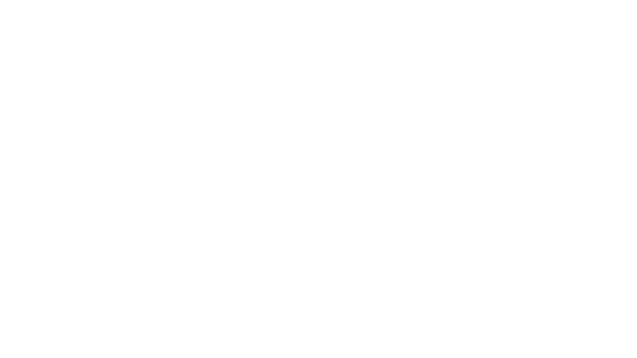 This feature is about a horror game for ages 18+:

Five Nights At Freddy’s has been the talk of the town for quite some time now. Created by Scott Cawthon, it set the world of horror games on fire. As a guy who had not yet taken a stab at the animatronic filled, security guard simulator, I decided to check the third game out for myself, here is my first impression of Five Nights at Freddy’s 3.

Five Nights At Freddy’s 3 takes place thirty years after the events that transpired in the first game. I find myself working for Fazbears Fright, a horror attraction that’s based on the mysterious events that took place at Freddy Fazbear’s Pizza. During the first night nothing happens, except me getting familiarized with the security systems. Cameras in the rooms and ducts, an audio recording of children, and the ability to reboot these systems when they crash, is what I have at my disposal.

On the second night I realize that the animatronic doll named Springtrap isn’t where he’s suppose to be.  I start to panic searching through the cameras to find this creepy fellow. After spotting him, I realize that I do not yet know how to use my tools to keep the murderous bunny away from me. And thus I fail miserably while jumping out of my chair and Springtrap unsurprisingly kills me.

Alas, after this initial jump scare, the scariness factor started to fade. The more I failed in preventing the dolls from reaching me the less I jumped. When I had to take my eyes off the security cameras and reboot the systems I was not even nervous anymore. After clearing the 5th night I was bored, and yearned for a better and less repetitive horror experience.

I have to say however, that Five Nights At Freddy’s 3 has an awesome storyline going for it. It is a gruesome one that has spanned all games up to this one. The idea of animatronics chasing you down is great and the anecdote of past security guards being shoved inside animatronics suits themselves makes for an eerie few nights knowing that could be your fate as well.

It’s just a shame that the game only tries to jump scare you while not being able to keep the creepy atmosphere up. It takes a bit more to keep me scared these days. Should have an atmosphere that never gives in, no matter how far in the story I go, keeping me tense along the way and ready to piss my pants at anything that moves. Maybe telling the story through the main game instead of keeping it hidden behind weird mini games would have helped to achieve this, as it would have taken the focus from the cameras more than the uneventful rebooting of the security systems.

This is why I am excited for the Five Nights At Freddy’s movie that’s in the works. Hopefully it can give the story the creepiness that it deserves. I just hope that it tries to go beyond the, jump scares only, mentality.

FIVE NIGHTS AT FREDDY'S Movie To Be Directed By Chris Columbus

[…] of the popular horror game and Chuck E Cheese-like franchise, Five Nights at Freddy’s (2014) have been waiting in anticipation for an update on the movie adaptation and were mercifully […]