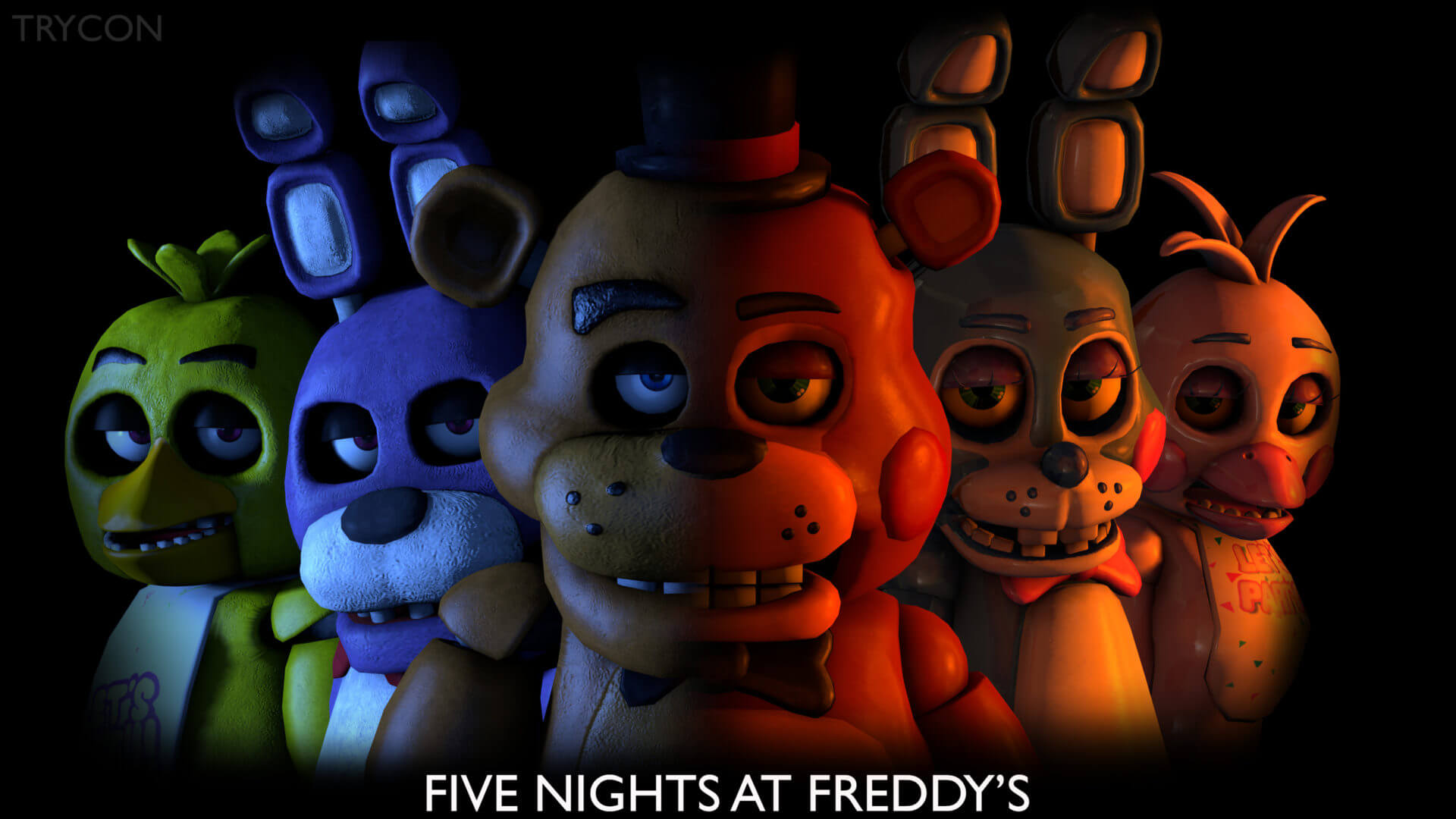 Fans of the popular horror game and Chuck E Cheese-like franchise, Five Nights at Freddy’s (2014) have been waiting in anticipation for an update on the movie adaptation and were mercifully presented with a tweet from Blumhouse Productions earlier this month.

As reported first by Deadline, Christopher Columbus has now signed on to write, direct, and produce Blumhouse’s feature adaptation of the game. Columbus is known for his work directing Home Alone, Home Alone 2, Mrs. Doubtfire, and the first two Harry Potter films. Fans will be relieved to hear that he is not a stranger to the suspense/thriller genre as he also wrote the screenplay for Gremlins, The Goonies, and Young Sherlock Holmes.

Blumhouse secured the rights to the film over a year ago, however, news on the production, and word from the game’s creator, Scott Cawthon, has been scarce. A year ago via a post on Steam, Cawthon revealed that the film was met with several delays, “some involving problems within the movie industry as a whole…[and] as a result, right now, the movie is back at square one”. Luckily, he is staying positive and remarked that starting from scratch is not a bad idea at all. He said, “it’s bad because the movie is in it’s early stages again, but it’s good because I want to make sure that the right movie gets made, and things are on the right track now for that to happen.” He also revealed that he has a much more hands-on role in the production of the film, and with six video games, a series of novels, an array of unique merchandise there is bound to be plenty of content to work with.

To those unfamiliar with the cult-favorite game which has garnered over millions of youtube views and let’s plays: the story is built around a newly-hired security guard named Mike Schmidt. While learning the new security system on his first night, he must fight to stay alive within Freddy Fazbear’s Pizzeria while the defunct animatronics continuously makes their assault on his security booth. Sadly, it does not look like a trailer will be released anytime soon, with the film’s release date not even listed on the IMDB page. Still, fans are eager to follow the production as it gets off the ground and can play all six games available for download on Steam. (A bundle of all six games is available for just $29.55!) Think you can survive to Night 5?