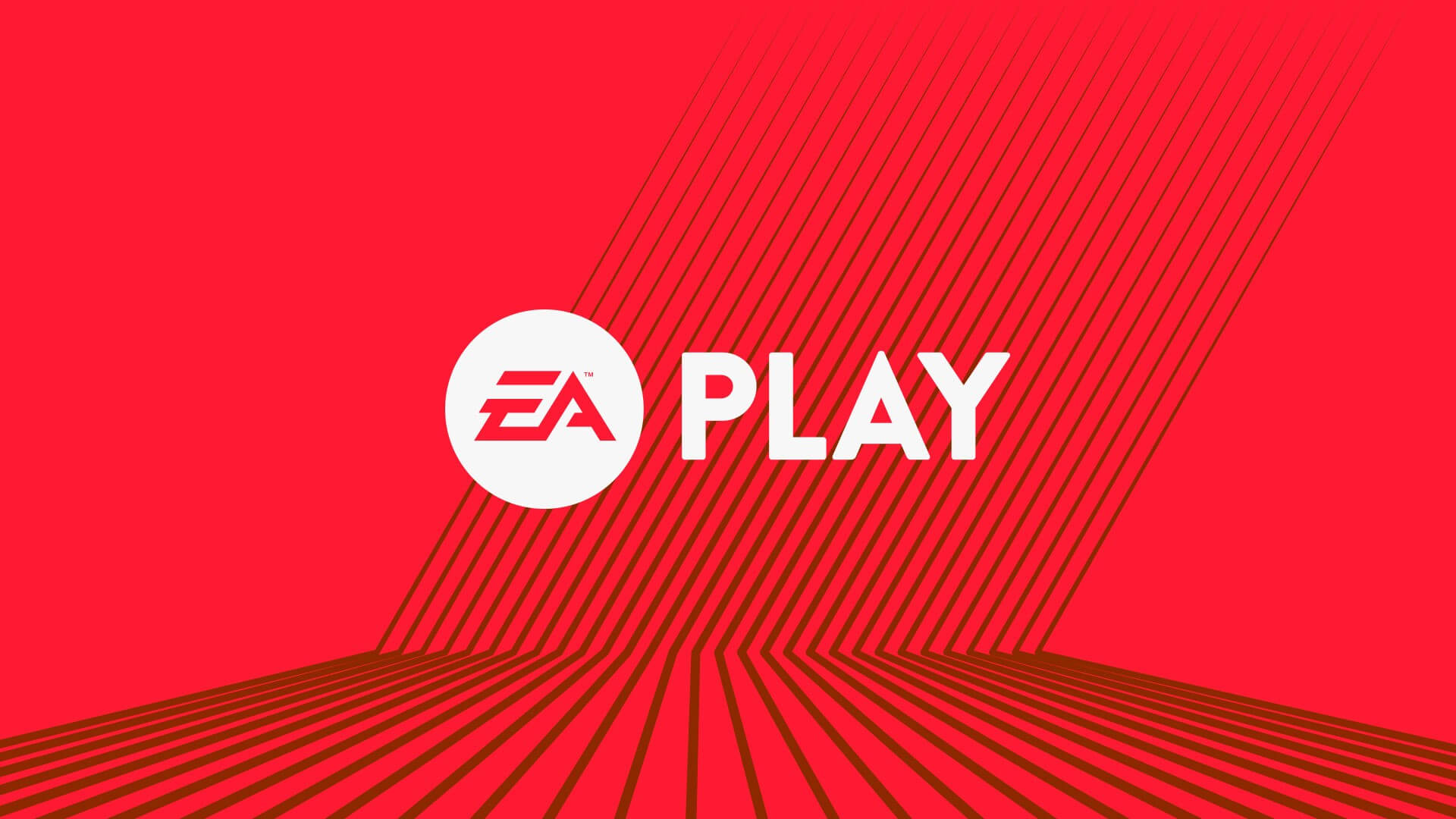 EA has revealed their plans for E3 2018 which will include hosting their own show, EA Play 2018. For the third year in a row, EA will forgo the E3 show floor to host their own show. The show will take place prior to E3, from June 9th to the 11th at the Hollywood Palladium. The show will be open from 2 pm to 8 pm on Saturday; while Sunday & Monday’s hours will be from 10 am to 8 pm. Tickets will be open to the public and will be free.

Speaking of tickets, EA has noted problems with last year’s show. To remedy this, the company is introducing a new system to give showgoers “better hands-on access” to the games at the show. Those games will include the usual suspects from EA Sports in the latest FIFA and Madden. The Sims 4 will also make an appearance and we’ll see more from the new Bioware game they announced last year, Anthem. EA is also going to have the next Battlefield making an appearance as well. Whether this means more Battlefield 1 DLC or a new installment in the franchise, remains to be seen.

Saying of the show, EA stated in the press release:

“At the core of EA PLAY is you – our players and communities. EA PLAY is a place to connect with our games and each other, whether you’re joining us in person, online or through your favorite content creators and community leaders. It’s all about giving you early access to our games, listening to your feedback, and most importantly, having fun with some of the biggest games in the world.”

We haven’t gotten any information as to when or even if a press conference will take place during EA Play. More information regarding the show will be released in the coming months, including ticket availability and schedules for the show.