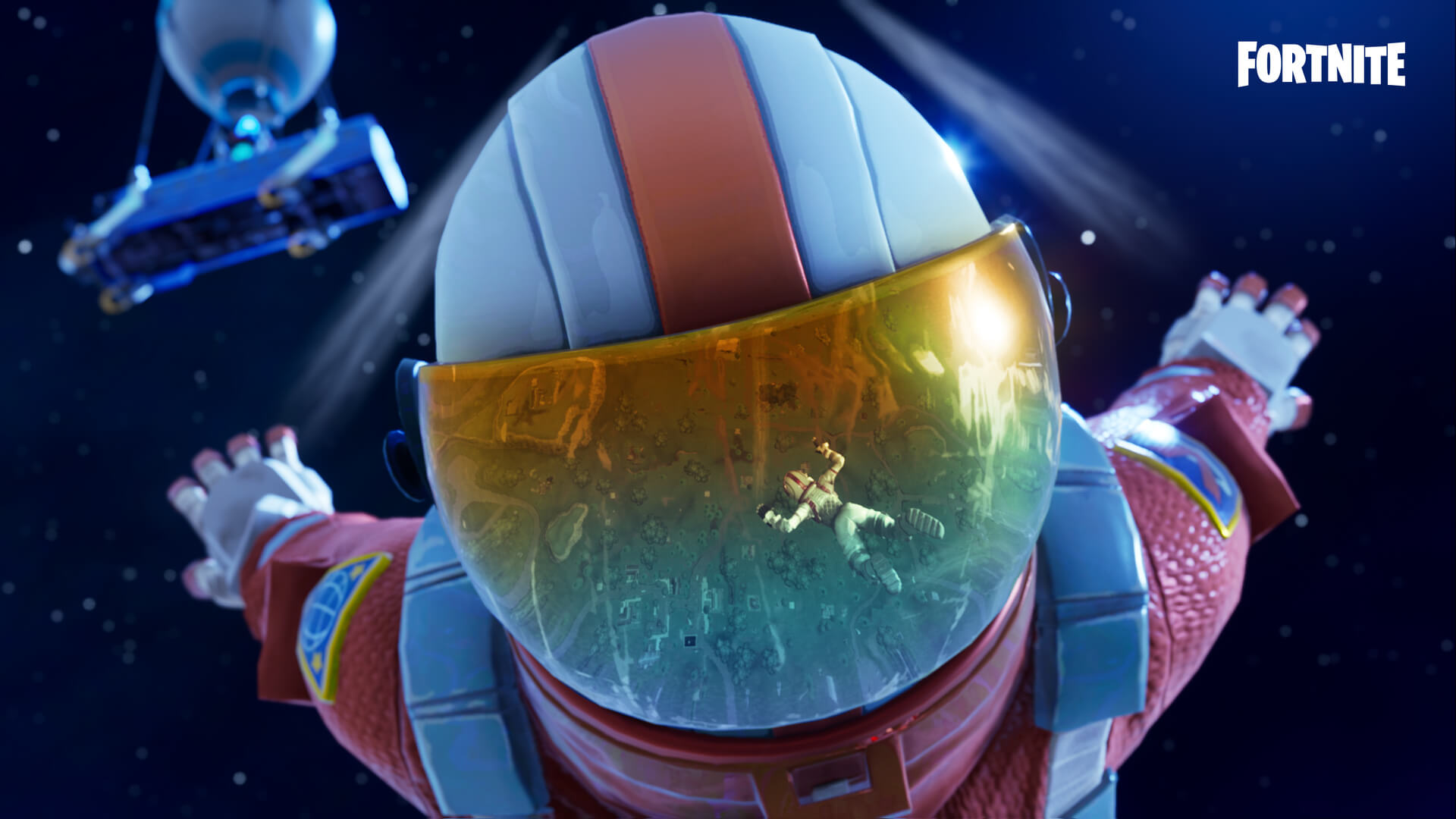 The latest update for Fortnite is now live for all players, and Season 3 brings a ton of new updates for Battle Royale, but also Save the World players as well. There’s a number of great additions coming to the game, so let’s not waste any time and dive into what you’re going to see when you fire up the new update.

For Fortnite Battle Royale players, there is a new Battle Pass for the season, and it’s looking like Epic has tweaked how you rank it up, how often you can rank up, and the rewards for doing so. They’ve also added new visual flairs, such as back bling with the shield on the back of the knight (which can now be changed), as well as colorful trails whilst falling. Of course, there are plenty of new skins to get, such as astronauts and even a John Wick inspired skin. Some changes to the building have been added, so players can now easily build through objects such as cars and trees, which should help players immensely. One other big change is that on consoles the game now runs at 60fps, though players can choose to go back to 30fps and have a more detailed game. Otherwise, players on PS4, PS4 Pro, Xbox One and Xbox One X now have the ability to play in 60fps, which is pretty awesome.

Save the World players also get some pretty nice new additions. On top of the 60fps upgrade, players who play in PVE will now get a hoverboard to cruise around in. That’s right, a hoverboard! There’s a quest to unlock it after you complete Stonewood Shield Defense 5, and when you get it you can motor around maps without using energy. You can get knocked off of it though, so avoid any husks while you cruise around in style. There’s also a new score that has been added, which was composed by Marco Beltrami (Logan, The Hurt Locker) and Pinar Toprak (Krypton TV series), and it clocks in at just over an hour of great new music for the game. There’s also a new event with new skins to be earned, and a new hand cannon that is being added to Save the World and Battle Royale.

There’s plenty more updates and upgrades to the game that will be arriving today, so for a full rundown check out the patch notes here. Are you ready to get that Victory Royale in Battle Royale, or will you be exploring some maps on your new hoverboard? Let us know in the comments below what you’re most excited for in Season 3.