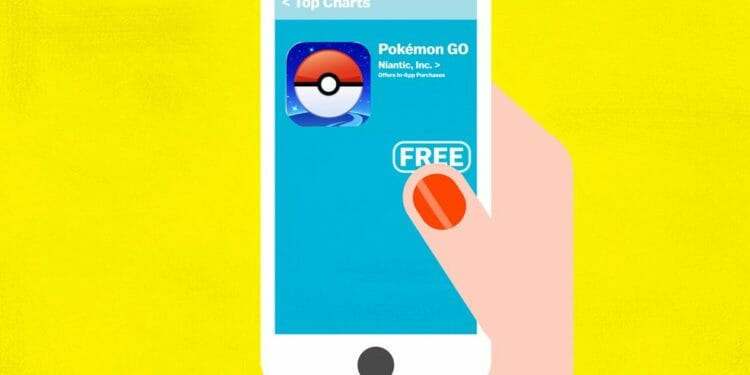 Freemium is a word used to describe games which are initially free to download, but then offer in-game purchase options. This could be a one-off fee to remove in-game advertising, or a continual series of micropayments to access special content – think buying credits for bonus play. As the gaming industry has expanded from PC’s and consoles onto smartphones and tablets, this new style of paying for games has been born out of demand from the players.

Traditionally, you would purchase a game and instantly have access to 100% of the content. Then, with increasing internet and download speeds, the option of DLC (downloadable content) added an extra dimension. Players could purchase new chapters, characters and items for their existing titles.

But the experience of mobile gaming is very different. Most apps and games don’t have an existing reputation or fan base, and gamers can be reluctant to pay upfront for a game -without knowing what they are going to get. This is where the freemium model has grasped onto the gaming market.

How has freemium capitalised?

Freemium games benefit from the simple fact that the base game is free to download. Players have instant access to all, or most, of the features. This lets them sample the game before committing any cold, hard cash. If they like what they see, they’re more likely to stick around and eventually become paying customers.

And many of them do. Global revenue for in-app purchases has been increasing exponentially since the start of the decade, $37 billion in 2017 and accounting for nearly 50% of all revenue. 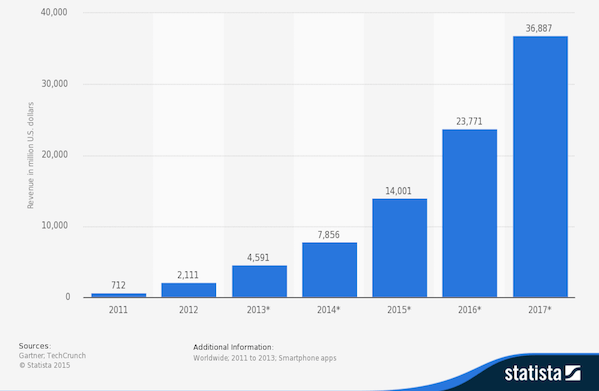 Let’s have a look at some of the most popular freemium games, and how they have managed to become so profitable.

Casino games are one of the most popular types of mobile games, but not all are freemium. Users are moving away from playing them on a PC because of the flexibility offered by mobile gaming – the chance to engage in immersive slots and casino classics anytime, anywhere. With so many to choose from, having a freemium app really makes you stand out from the crowd.

This is the business model that many developers of reputable casino operators have wisely adopted. Once the app is downloaded, new customers are treated to a number of free spins, allowing them to sample the high-quality service on offer, before deciding whether or not to part with their real money.

Casino operators like 777 online casino will be confident that their stunning visuals, top of the range design features and fast customer service will have players eager to sign up at the end of their ‘trial’ period. Many online slots offer a free demo game option which they can play before deciding to play for real money. These freemium-style games are a popular testing ground for players to get familiar with online casino and slots offerings.

The Simpsons: Tapped Out

The freemium model was made for building games and Tapped Out is one of the originals – released in 2012. In this title, players gather resources over time and use them to purchase items to build their in-game city.

Check out more on Tapped Out here:

Earning this currency is often extremely slow or impossible for free players. Those who want to complete collections or complete special time-limited challenges, find themselves needing to spend money to do so, making it an effective game for converting free players into customers. Often it is only a few coins at a time, but the opportunities are never-ending.

One of the original Multiplayer Online Battle (MOBA) games, Lords has spawned many sequels and similar titles since its release in 2016. Again, it works by letting you download the entire game for free, and it is possible to play without spending a single penny. Free players can reach the same level and strength as any paying players, although there are options for the latter to get there faster, for a price.

What Lords does offer its premium players is exclusive content: new, stronger heroes for hire and castle skins with bonuses which increase your army’s power. As with any game which mixes free and premium players, the longer you play, the greater the divide becomes between the two.

No free-to-play player will ever become kingdom overlord or have the highest kill-count, which is the main driver of paid players. Heroes have five levels, and if you want your new hero to max out, it’s going to cost players to get there.

What’s the future of freemium?

Freemium has become an incredibly successful revenue model for developers to pursue. One of the exciting features of freemium games is that the constant stream of money means that developers can continue working on the games; updating them, fixing bugs and adding fresh content to keep the players happy.

This has the gaming industry worried, as is in direct contrast to PC and console games, where developers take the money earned from purchases of one game and plough it into the next title in the series. Often this leaves fans of the original game with nothing more than a few bug-fixes and game patches.

As technology continues to evolve, it is always demand that dominates the marketplace. Current demand seems to be very much for freemium content, rather than the old payment up-front model. As long as freemium games continue to grow in popularity and generate a constant stream of revenue, they are going to continue being a sustainable model for developers.

The way they are marketed has had to change recently as a result of lawsuits from people who claimed they weren’t made aware of the charges involved. Subsequently, all freemium games are now advertised as such at the point of download. But this hasn’t dented the demand and it looks as though the freemium game is here to stay.

Do you play an freemium games? Do you think they’re a bad sign of things to come for the gaming industry or are they welcome addition? Let us know in the comment section below!

The Fight Between First Person And Third Person Gaming