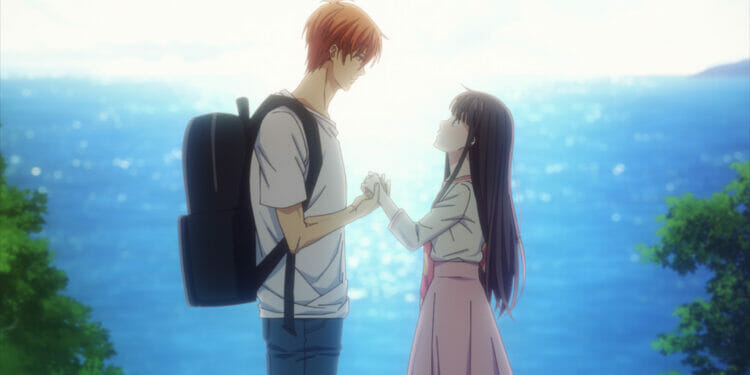 Crunchyroll recently announced that Fruits Basket -prelude- will begin screening in select movie theaters in the United States and Canada on June 25, 28, and 29, subtitled and dubbed in English, with tickets now on sale. The film will also debut in the United Kingdom, dubbed only, on July 20 with tickets going on sale June 24. The film provides a standalone story that will take fans back before Tohru became involved with the Soma family, diving into the life of her parents, Kyoto and Katsuya Honda, before they tragically died. Based on the award-winning shoujo manga Fruits Basket, written and illustrated by Natsuki Takaya (Phantom Dream; Twinkle Stars; Fruits Basket Another) and published by Hakusensha from 1998 to 2006, Fruits Basket -prelude- is directed by Yoshihide Ibata (Fruits Basket; Attack on Titan: Junior High). Studio animation is provided by TMS Entertainment and 8PAN, who together are known for producing 2019’s Fruits Basket, Dr. STONE, Bakuon!!, and more.

Before there was Tohru and Kyo – there was Katsuya and Kyoko. Discover the turbulent beginning of Tohru’s mom’s dark past, and the man who breathed new hope into her. Watch the evolution of their love story and the birth of the Honda family, as this chapter completes the full adaptation of the heartwarming Fruits Basket story.

The 2019 anime series, Fruits Basket, is currently available to stream on Crunchyroll.