Funcom has announced the acquisition of Cabinet Group. This includes the acquisition of a variety of popular intellectual properties including, but not limited to, Conan the Barbarian, Mutant Year Zero, and Solomon Kane. Fredrik Malberg, the co-founder of Cabinet Games, worked with Funcom on Age of Conan: Hyborian Adventures. As a result, The relationship between the two companies began in the early 2000s.

Heroic Signatures, a Funcom subsidiary, now includes Cabinet Group’s entire portfolio. The CEO, Rui Casais, has hinted at an important project in development. Regarding the game, Casais has said that it will “combine many of the characters in the Robert E. Howard universe.” Given Funcom’s background in games and Heroic Signature’s experience in licensing, Casais claims optimism regarding the future of this unannounced project. 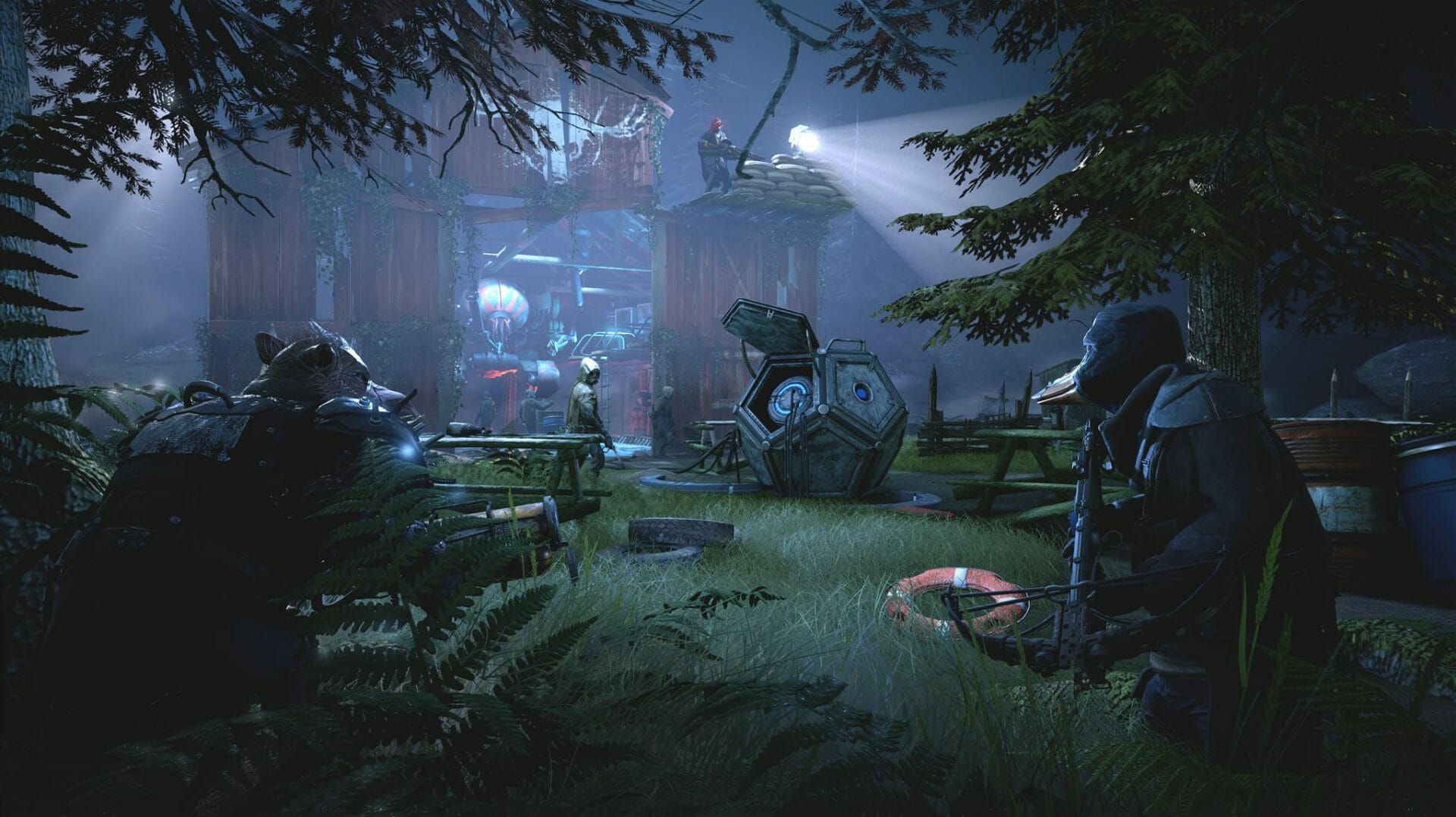 The current president of Cabinet Group, Fredrik Malmberg, remains involved. However, he is now the President of Heroic Signatures. Malmberg has worked on revitalizing several IPs, including Conan. His work in licensing is largely credited for the renewed interest in the story. Currently, Marvel entertainment publishes a new Conan comic every month and there is also a Netflix series in development.

Malmberg is optimistic about the future of Conan, stating, “We’ve seen brilliant examples of how games have incorporated IPs in innocate ways.” For instance, he mentions the affect of the Fortnight/Avengers cross-over or the inclusion of online concerts.

How to Get More Viewers on Twitch